WNYC and Apollo Theater Present: "MLK and the Fierce Urgency of Now!"

Presented in collaboration with the March on Washington Film Festival.

This year, WNYC and Apollo Theater are bringing our annual Dr. Martin Luther King Jr. event to the national radio airwaves on The Takeaway, the national news program from WNYC and PRX, and online as a Facebook live video simulcast.

The special broadcast will be co-hosted by the event’s signature hosts —WNYC’s Brian Lehrer and Senior Editor of WNYC’s Race and Justice Unit Jami Floyd — who will be joined by Tanzina Vega, host of The Takeaway.

Guests include James E. Clyburn, Nikole Hannah-Jones, and Letitia James, among a distinguished roster of civil rights leaders, elected officials, activists, journalists, and artists to discuss the urgent priorities facing the incoming Biden-Harris administration, health equity for Black Americans, and what comes next in our nation’s ongoing reckoning around systemic racism.

“MLK and the Fierce Urgency of Now!” will also have a video simulcast on Facebook Live at 3pm ET. 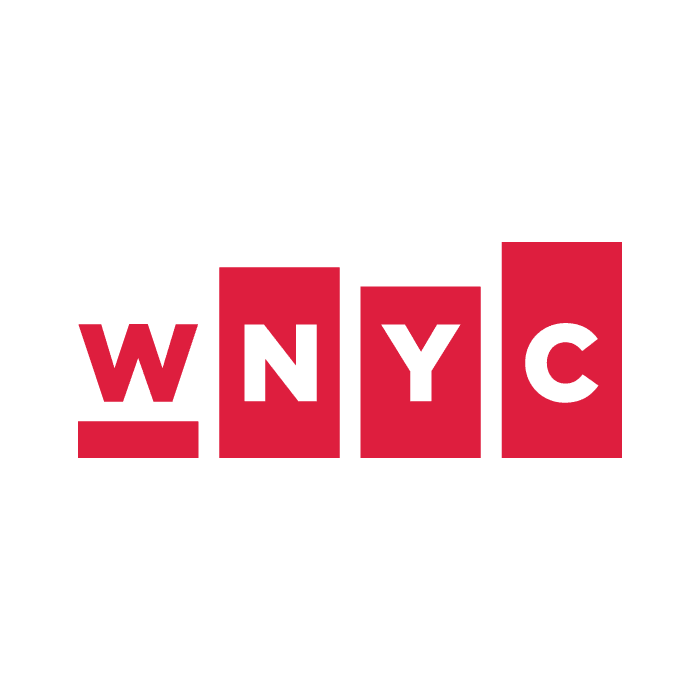 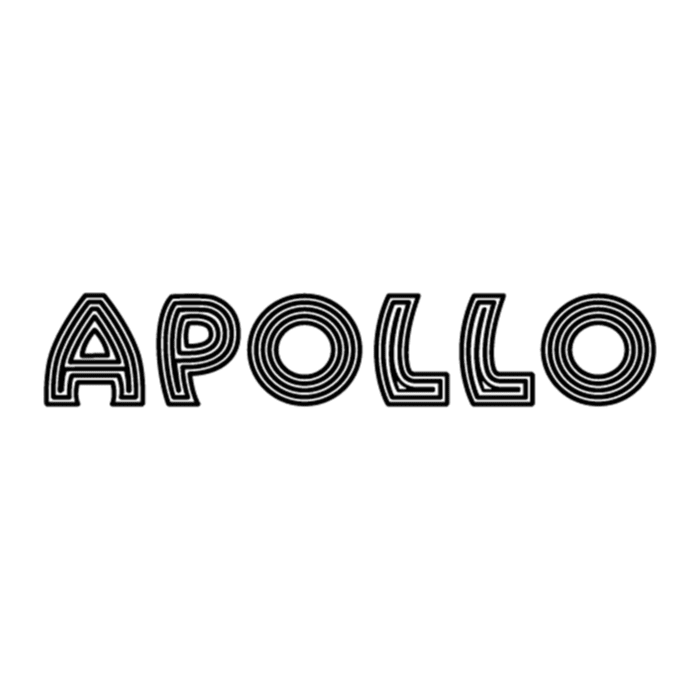 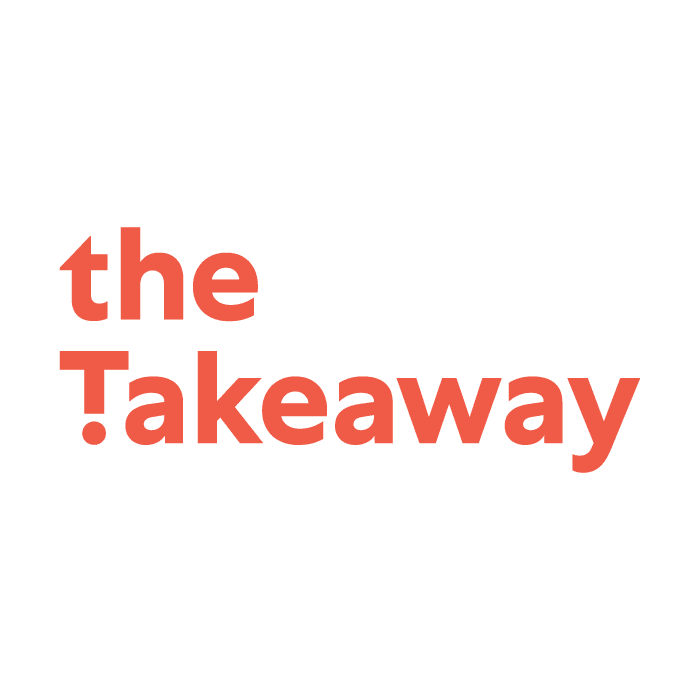 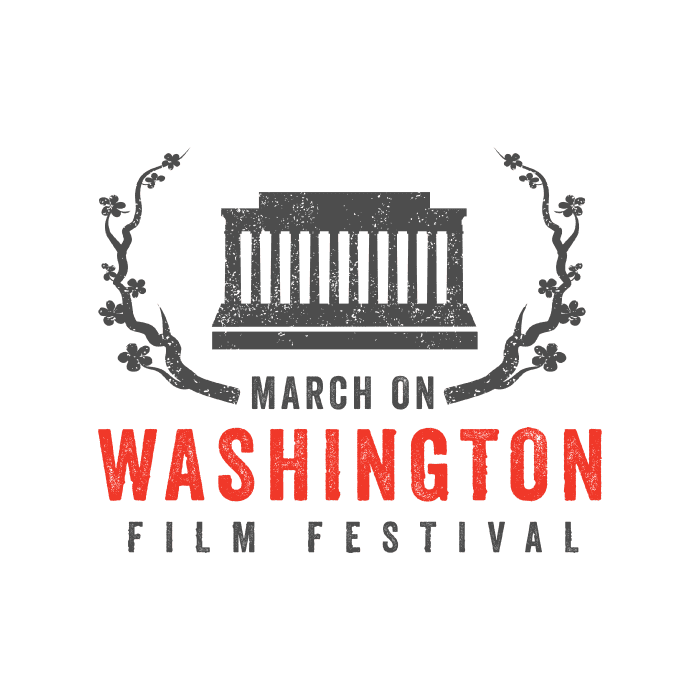