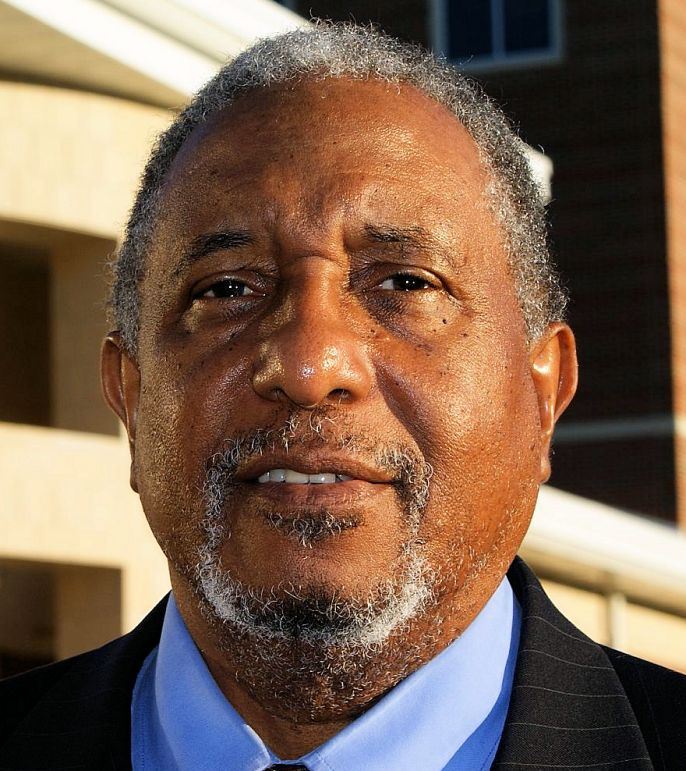 Bernard LaFayette, Jr. has been a Civil Rights Movement activist, minister, educator, lecturer, and is an authority on the strategy on nonviolent social change. He co-founded the Student Nonviolent Coordinating Committee (SNCC) in 1960. He was a leader of the Nashville Movement, 1960 and on the Freedom Rides, 1961 and the 1965 Selma Movement. He directed the Alabama Voter Registration Project in 1962, and he was appointed National Program Administrator for the Southern Christian Leadership Conference (SCLC) and National Coordinator of the 1968 Poor Peoples' campaign by Martin Luther King, Jr. In addition, Dr. LaFayette has served as Director of Peace and Justice in Latin America; Chairperson of the Consortium on Peace Research, Education and Development; Director of the PUSH Excel Institute; and minister of the Westminster Presbyterian Church in Tuskegee, Alabama.

An ordained minister, Dr. LaFayette earned a B.A. from American Baptist Theological Seminary in Nashville, Tennessee, and his Ed.M. and Ed.D from Harvard University. He has served on the faculties of Columbia Theological Seminary in Atlanta and Alabama State University in Montgomery, Alabama, where he was Dean of the Graduate School; he also was principal of Tuskegee Institute High School in Tuskegee, Alabama; and a teaching fellow at Harvard University.

His Publications include the Curriculum and Training Manual for the Martin Luther King Jr., Nonviolent Community Leadership Training Program, his doctoral thesis, Pedagogy for Peace and Nonviolence, and Campus Ministries and Social Change in the '60's (Duke University Review) and The Leaders Manual: A Structured Guide and Introduction to Kingian Nonviolence with David Jehnsen. Dr. LaFayette has traveled extensively to many countries as a lecturer and consultant on peace and nonviolence.

He is the founder and National President of God-Parents Club, Inc., a national community based program aimed at preventing the systematic incarceration of young Black youth; a member of Alpha Phi Alpha Fraternity, and a founder of the Association for Kingian Nonviolence Education and Training Works.

Dr. LaFayette was formerly a Distinguished Scholar in Residence and Director of the Center for Nonviolence and Peace Studies at the University of Rhode Island. He is the chairperson for the International; Nonviolence Executive Planning Board. He was also appointed by Rhode Island Governor, Lincoln Almond, as chairman for the Rhode Island Select Commission on Race and Police-Community Relations. Currently, Dr. LaFayette is a Senior Scholar in Residence at Emory University in Atlanta, Georgia.

A native of Tampa, Florida, Dr. LaFayette is married to the former Kate Bulls of Tuskegee, Alabama and has two sons, James and Bernard LaFayette, III.

From May to December 1961, more than 400 black and white Americans risked their lives by traveling together through the Deep South, deliberately violating Jim Crow laws. These Freedom Riders’ beliefs in non-violent activism was tested as violence and racism greeted them. Dr. Bernard LaFayette Jr., cofounder of the Student Nonviolent Coordinating Committee and participant in the Freedom Rides, and Gerald Stern, who was a young civil rights lawyer in the Justice Department at the time, discuss the Freedom Riders actions and the Civil Rights movement in the 1960s and look at the legacy of the movement today.