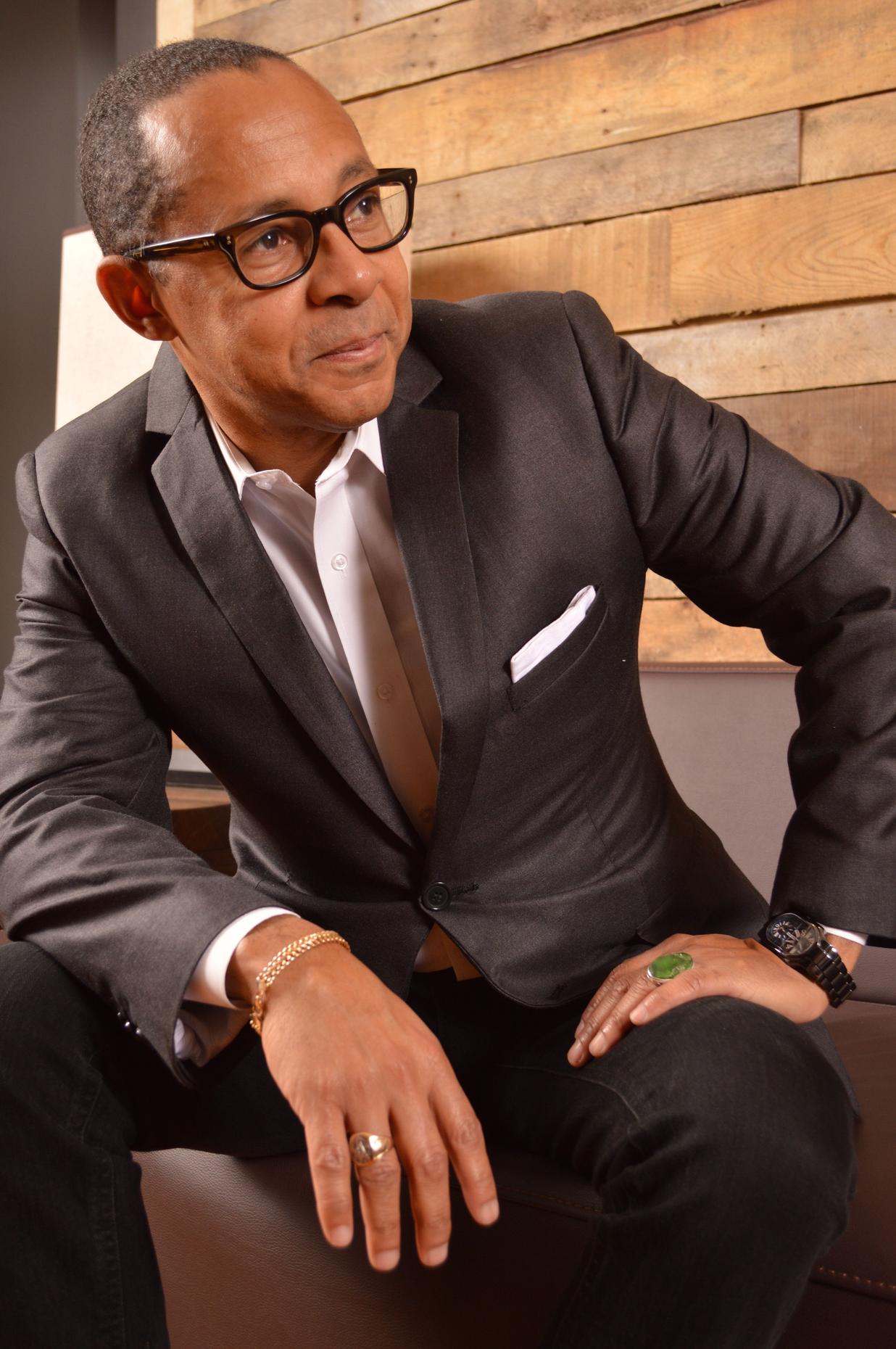 Dr. Jeff Gardere is a board certified clinical psychologist and an ordained interfaith minister. In addition to having a private practice in Manhattan, he is an Associate Professor and Course Director of Behavioral Medicine at Touro College of Osteopathic Medicine in New York City.

Dr. Jeff Gardere, better known as "America’s Psychologist", is also a prolific author of four books and a contributing author of a half-dozen books including the brand-new text, The Causes of Autism.

In addition to being a respected academician, Dr. Jeff has been a contributor to the FOX Network, the Today Show, MSNBC, and CNN. Dr. Jeff was the host of VH1's Dad Camp, and was recently the substitute news anchor on the nightly newscast, Chasing News, on the FOX affiliates. Dr. Jeff was also the psychologist on The Real Housewives of Atlanta and The Real Housewives of Potomac, as well as Love and Hip Hop: Atlanta and Love and Hip Hop: New York. He is the principle psychologist on For My Man on TVOne, and Celebrity Damage Control and They Got Away With It on the Reelz Channel. He is also the aftercare coordinator and psychologist for the syndicated shows, Lauren Lake's Paternity Court,
and Couples Court with the Cutlers.

Dr. Jeff has also been a producer on the following documentary films:

Dr. Gardere is a devoted family man, raising his six children who range in age from 4 to 27 years old. Dr. Gardere’s favorite activities include attending religious services, exercising daily and volunteering to help those in need.