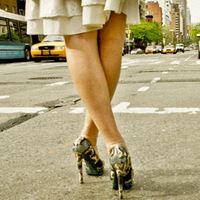 Single – by choice or by circumstance. There’s never been a better time or a better place than New York to live solo.

Virtuoso composer-organist Cameron Carpenter joins WQXR's Terrance McKnight for a kaleidoscopic tour through the repertoire for organ including legendary works and Carpenter's own compositions and arrangements.

On Friday, the bad-boy organist Cameron Carpenter joined host Terrance McKnight in The Greene Space to play works by Bach, Ives, Grainger, Leonard Cohen and others.

WQXR host Terrance McKnight joins us to discuss the premiere of a newly-discovered piece by the Austrian composer Mozart. The piece was discovered in a late 18th-century music book in... 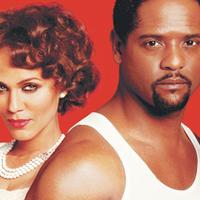 Check out our exclusive conversation with the cast of Broadway's A Streetcar Named Desire, the new take on Tennessee Williams’ Pulitzer Prize-winning masterpiece. 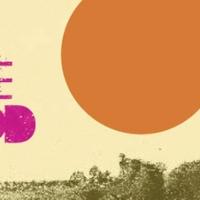 I, Too, Sing America: Langston and Zora's Un-Sung Collaboration

Like countless creative collaborations, the one between Zora Neale Hurston and Langston Hughes was fruitful but ultimately ended in acrimony.

I, Too, Sing America: Music in the Life of Langston Hughes 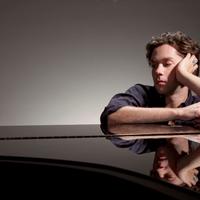 Explore the classical side of acclaimed singer/songwriter Rufus Wainwright in this very special one-night-only event!

A Beautiful Symphony of Brotherhood: A Musical Journey in the Life of Martin Luther King, Jr.

On Wednesday, Feb. 1 at 7 pm in The Greene Space, Q2 Music presents a live concert and videocast with a star-studded lineup of composer-performers from this season's hotly-anticipated... 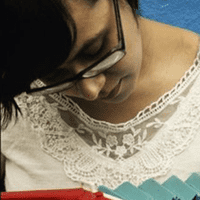 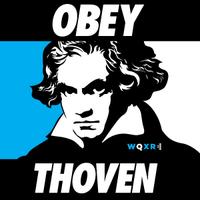 Hosted by WQXR Radio Hosts, Midge Woolsey and Terrance McKnight. Can’t get enough Beethoven?  Don’t suffer in silence.  Join us for this extraordinary once-in-a-lifetime event at The Greene Space, 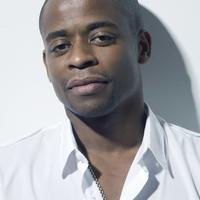 STICK FLY: A Conversation in The Greene Space

The Greene Space welcomed you to the world of STICK FLY, a sharply funny, endlessly surprising new play by Lydia Diamond. 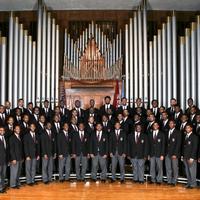 This week has been a time of reflection on the loss, perseverance, and humanity displayed on September 11, 2001. It's also been a time for remembrance of 9/11. We asked our listeners to send us suggestions for songs that helped them cope with and process the events of that day. Here are some of their suggestions.

Cease the last full month of Summer with the Look & Listen Festival running through August here on Cued Up. For the fest's third concert of four, enjoy two world premieres by the deli...

Join Somi, Wunmi, Malika Zarra, and DJ Funmi in a conversation and performance around the next generation of artistic voices emerging from the African continent.