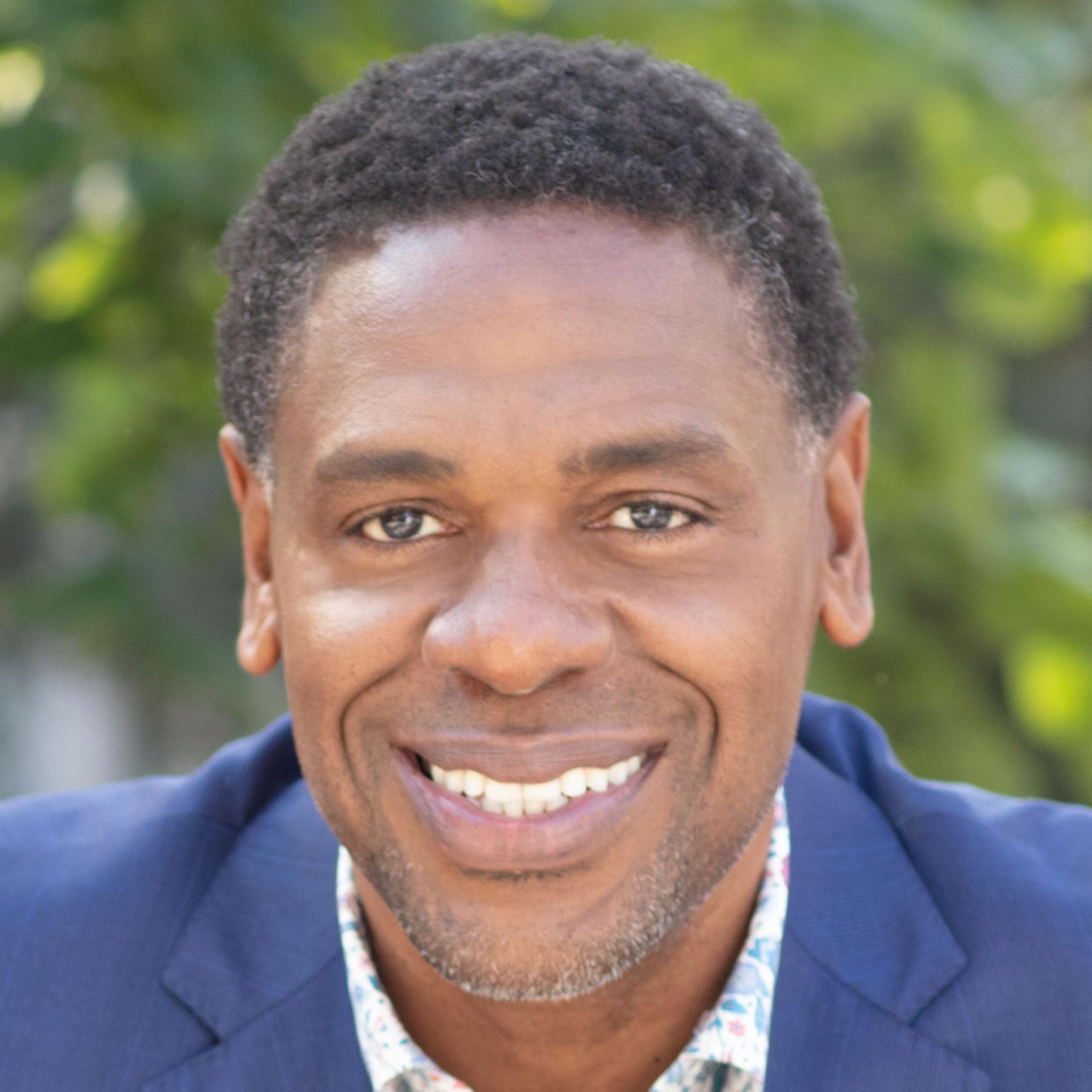 Terrance McKnight: a proud voice resounding from the middle of the road. Terrance is the evening host on WQXR.

When Terrance McKnight moved to New York City, his 96-year-old grandmother offered him a few words of wisdom: “If you’ve got something to say, get out there in the middle of the road and say it; don’t go hiding behind no bush.” From a long line of passionate citizens — his maternal family founded a branch of the NAACP in Mississippi and his father the pastor of a church in Cleveland — Terrance and his siblings were expected to contribute to their community while growing up. Early on, Terrance decided he would take the musician’s journey.

As a teenager, he played trumpet in the school orchestra and played piano for various congregations around Cleveland.  At Morehouse College and Georgia State University he performed with the college Glee Club and New Music Ensemble respectively and subsequently joined the music faculty at Morehouse. While in Georgia he brought his love of music and performing to the field of broadcasting.

Terrance is an Artistic Advisor for the Harlem Chamber Players and serves on the board of the Bagby Foundation and the MacDowell Colony.  He’s frequently sought out by major cultural organizations for his insight into the cultivation of diverse perspectives and voices in the cultural sphere. He regularly curates concerts and talks at Merkin Concert Hall, the Billie Holiday Theatre the Schomburg Center for Research in Black Culture and the Museum of Modern Art.

A Year of Performing Humanity, Reviewed

A.O. Scott, co-chief film critic of the New York Times, helps us review the year in culture. What can we learn about our struggling effort to live together from this year’s art?

Our sister station WQXR will have an all day marathon on Juneteenth.

Hear a re-creation of Beethoven’s famous marathon concert in Vienna, where many of his greatest works premiered on this very day in 1808

SPECIAL – The Black Experience in the Concert Hall: The Mozart Effect

WQXR’s Terrance McKnight hosts a conversation about the Black experience in the concert hall and the unique challenges people of color face in the classical music world.

Black Experience In The Concert Hall: The Mozart Effect

WQXR’s Terrance McKnight hosts a conversation about the Black experience in the concert hall and the unique challenges people of color face in the classical music world.

Because it was Joseph Boulogne who had Wolfgang's number.

The Opening Night broadcast of the Mostly Mozart Festival on WQXR features a “mashup” of Mozart’s Requiem seamlessly interwoven with Arvo Pärt’s Cantus in Memory of Benjamin Britten.

As the nation grapples with a reckoning, we pause to celebrate Juneteenth. Our holiday special, for Black liberation and the ongoing birth of the United States.

SPECIAL – Juneteenth: “The Black Experience in the Concert Hall”

Juneteenth: “The Black Experience in the Concert Hall”

Beethoven, like you've never heard him before.
Read More

IN CONVERSATION – With Víkingur Ólafsson

A Panel on Black Church Activism

In 1969, some of music's most iconic artists played free summer concerts in Mount Morris Park. Unlike the festival to the north, it's been largely overlooked. So let's rediscover it.

On June 19, join Terrance McKnight for a celebration of the music of Tom Wiggins, in honor of Juneteenth, or Emancipation Day, which marks the abolition of slavery.