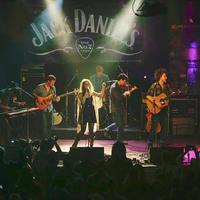 Fri, Jan. 23 | Join indie-folk band 5j Barrow, winners of our 2014 Ultimate Battle of the Boroughs, for an intimate concert live in The Greene Space. 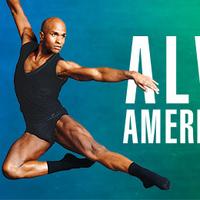 A Conversation on Ailey’s New Season

Wed, Nov. 12 | Join us for an inside look at the upcoming season of Alvin Ailey American Dance Theater. Featuring an excerpt performed by Ailey dancers.

The 13th annual Look & Listen Festival kicked off on April 26 at the BRIC House with a diverse program of American music by Richard Carrick, Paul Lansky, Animal Collective and John Gl...

Which of these undiscovered musical acts should be crowned Staten Island's best?

Beginning Friday afternoon at 3PM, The Jonathan Channel celebrates the birthday of Ella Fitzgerald. For over five decades, Ella Fitzgerald dominated the jazz world and tomorrow afternoon, we're having a party. From 3PM to 7PM, WQXR's Terrance McKnight hosts a musical tour through the life of this dynamic performer. 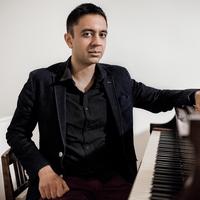 Tonight at 7 pm ET, watch composer-pianist Vijay Iyer and the Brentano Quartet for an evening of conversation and music for piano, string and electronics from The Greene Space.

There are few musical moments more well-worn than the first four notes of Beethoven's Fifth Symphony. But it turns out that Beethoven might have made a last-ditch effort to keep his music from ever feeling familiar, to keep pushing his listeners to a kind of psychological limit.

The playwright often used his characters to explore the transformative power of embracing one’s identity and ancestral lineage. A conversation hosted by WQXR's Terrance McKnight. 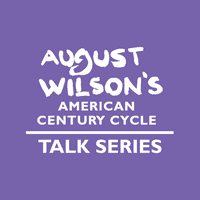 Spirituality, like music, has been integral to African-American life since the first African was brought to America in 1619. This discussion will examine how playwright August Wilson uses his characters in his American Century Cycle to demonstrate the empowerment that comes from embracing one’s identity and the ancestors who came before. 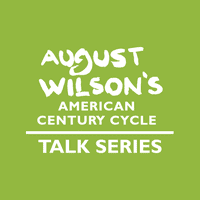 From Ma Rainey’s Black Bottom to Fences to Seven Guitars, August Wilson’s work is built on musicality and movement, both literally and poetically. Join host Terrance McKnight for an exploration of the polyrhythmic framework of these two performance aesthetics with our panel of guests.

Donal Fox is an internationally acclaimed pianist, composer and improviser known for his striking musical collages that blend elements of jazz, Latin and classical.

Watch Live and Vote: 2013 Ultimate Battle of the Boroughs

Hundreds of musical acts from across New York City's five boroughs entered. Just over 60 contestants were selected. They competed for their borough title, made it through two rounds of voting. And now, just five bands and one Wild Card pick are left standing in The Ultimate Battle of the Boroughs. The show is sold out, but you can still watch the live stream here and vote for your favorite act on Friday, June 21.

JACK Quartet and The M6 Open the 2013 Look & Listen Festival

On May 17, the 2013 Look & Listen Festival kicked off with performances by the JACK Quartet, the cello-piano duo of Nick Canellakis and Michael Brown and the a cappella group The M6. ... 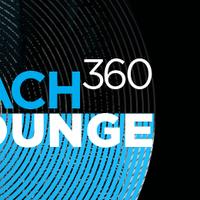 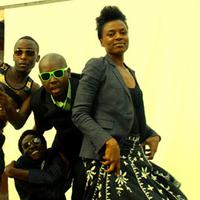 I, Too, Sing America: Music in the Life of Langston Hughes

Langston Hughes, an enduring icon of the Harlem Renaissance, is best-known for his written work, which wedded his fierce dedication to social justice with his belief in the transformative power of the word. But he was a music lover, too, and some of the works he was most proud of were collaborations with composers and musicians.

WNYC host Brian Lehrer, WQXR host Terrance McKnight, and On the Media co-host Brooke Gladstone talk about how they celebrate Thanksgiving and share some of their favorite holiday recipes.