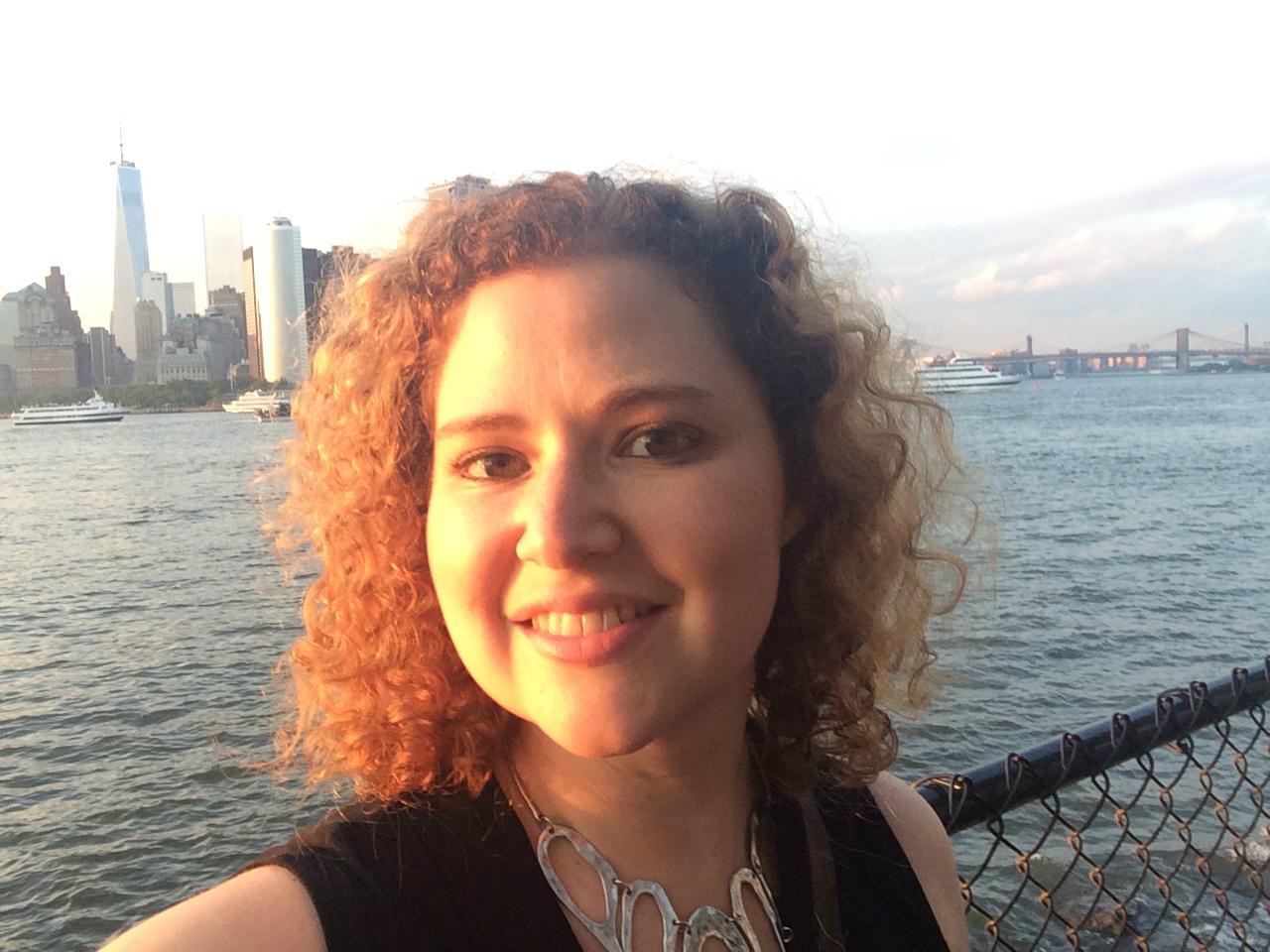 Her stories can be heard on the local broadcasts of Morning Edition and All Things Considered, and nationally on NPR.

Jessica was the lead reporter for WNYC’s award-winning Affordability Project, which profiled diverse New Yorkers struggling to make it in this expensive city.

She has also reported on business and politics, notably making front page news when a mayoral candidate fell asleep on her mid-interview!

Prior to WNYC, Jessica spent nearly a decade in Washington, D.C. where she reported for public radio station WAMU, and served as the nightlife correspondent for the Washington City Paper (with the help of orthopedic clogs and a lot of coffee).

Jessica is a graduate of Harvard University and of the Columbia University Graduate School of Journalism. She is an adjunct professor at NYU's Journalism Institute. You can follow her on Twitter at @byjessicagould.

Jessica Gould appears in the following:

Across the country student achievement plunged during the pandemic. What's the plan for New York City students?

Education reporter Jessica Gould explains the NYC Schools budget cuts and why the numbers are disputed.

There were older couples and younger ones, gay, straight and nonbinary couples, couples of different races and from different places, all joining together at Lincoln Center.

A musical tradition that began as a solo act during the loneliest days of the pandemic has blossomed into an ensemble.

After Texas massacre, some parents call for public school front doors to be locked

City officials said the front entrance is supposed to be unlocked for emergencies, but they are reviewing the policy.

Adams says he didn't realize he had dyslexia until he was in college; he doesn't want today's students to face the same challenges.

After nearly two years, students will be allowed in classrooms with teachers without masks.

Schools Chancellor David Banks says his agency has a huge budget but is plagued with dysfunction, despite many educators' best efforts.

This Week in Mask Mandates: New Jersey to Stop Requiring Masks in Schools

New Jersey and Connecticut prepare to end mask mandates in schools. New York isn't quite there yet.

What Do Students Want?

The COVID surge has muddied the start to 2022 in New York City's public schools. But is a temporary switch to remote learning the right decision?

Administrators say a remote option would be a logistical feat at this point.