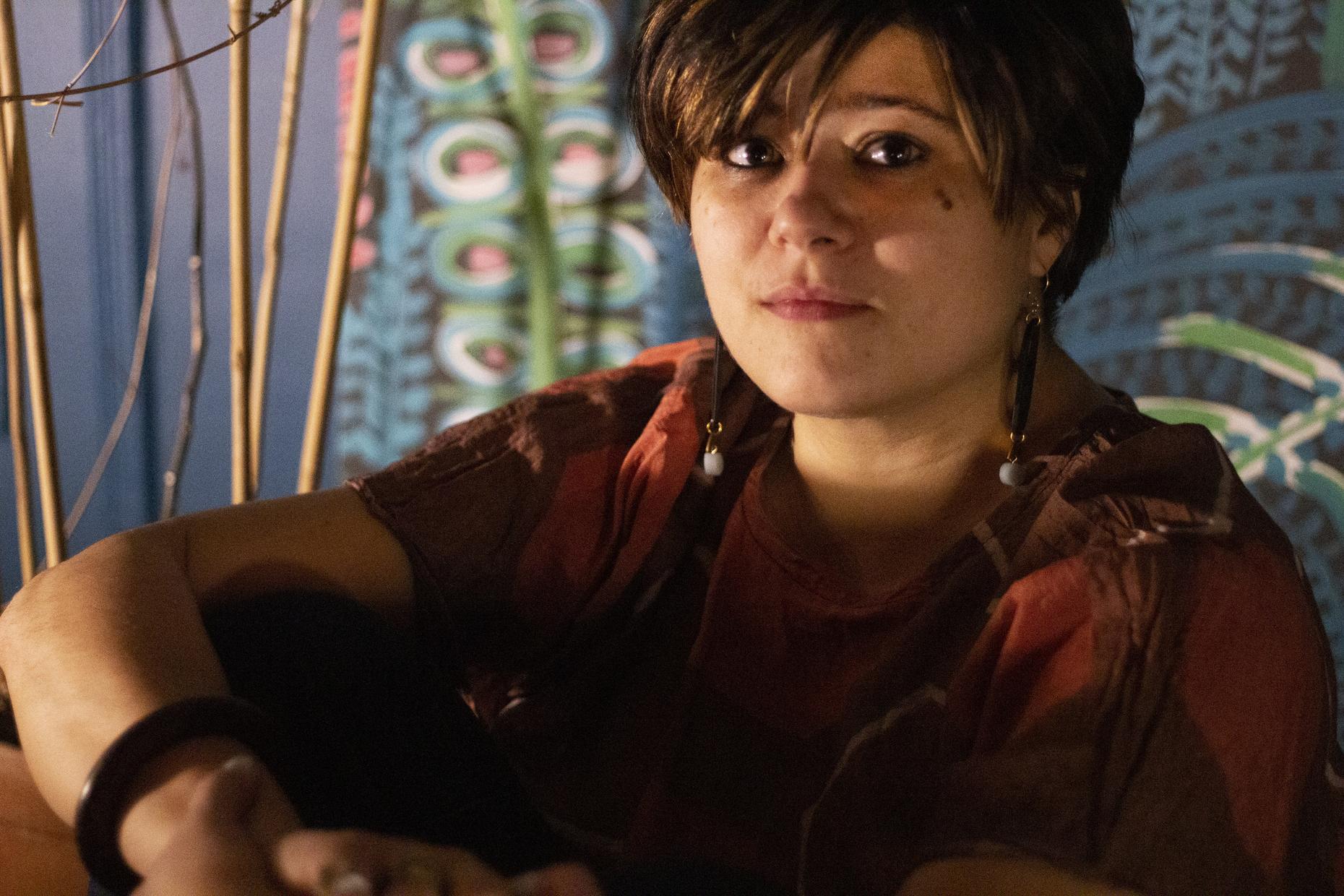 (Tanya Barrett/Courtesy of the author)

Alana Casanova-Burgess is host and producer for La Brega: Stories of the Puerto Rican Experience. She was previously a reporter and producer for the Peabody award-winning national public radio show On the Media from WNYC Studios and for The Brian Lehrer Show. She has been producing audio journalism for the past decade, and her work has also been featured in The Guardian, 99% Invisible, Throughline, The New Yorker Radio Hour, Latino USA, and elsewhere. In 2021, she was part of a team that won the Alfred I. duPont–Columbia University Award for Blindspot: Tulsa Burning. In 2018, she was a Livingston Awards finalist for her reporting from the island after Hurricane Maria. She has roots in the Caribbean, Brooklyn, and at the Craig Newmark Graduate School of Journalism at CUNY.

Alana Casanova-Burgess appears in the following:

The new HBO Max documentary “Menudo: Forever Young,” traces the rise of the group while also delving into the darker history of how its young members were treated by their managers.

The Global Impact of Americans Abroad

Americans are moving abroad to places like Bali, Mexico and Vietnam in search of lower costs of living. But what is that doing to the costs of living for people already living there?

Another Death at Rikers Island

Last weekend, 31 year old Elijah Muhammad was found dead in his cell at Rikers Island jail in New York City. It's the 8th death at the facility this year.

The federally mandated hotline is set to go live on July 16, but is it ready? We hear about its potential, and the challenges facing it.

Poor water management and a growing population is drying up Utah's Great Salt Lake, which could have health impacts on the local area as toxic dust is kicked up from the dried lake bed.

Instead of Roe: The Case that Could Have Defined Abortion Law

Sports and Integration in Brooklyn

How things went when the athletic programs in one large school building in Park Slope, Brooklyn merged, and issues of equity were brought to the surface.

Keeping Score: How a divided Brooklyn public school campus is trying to unite through sports

It's been a pivotal year at the John Jay Educational Campus.

The Meaning of La Brega

Defining la brega and what its ubiquity among boricuas really means.

The Good Life Begins In Levittown

How a suburb sits at the border between the American dream and a Puerto Rican one.

8. Snow In The Tropics

In this special holiday episode: during the early 1950s, the children of Puerto Rico were invited to an icy winter spectacle. What did it mean?