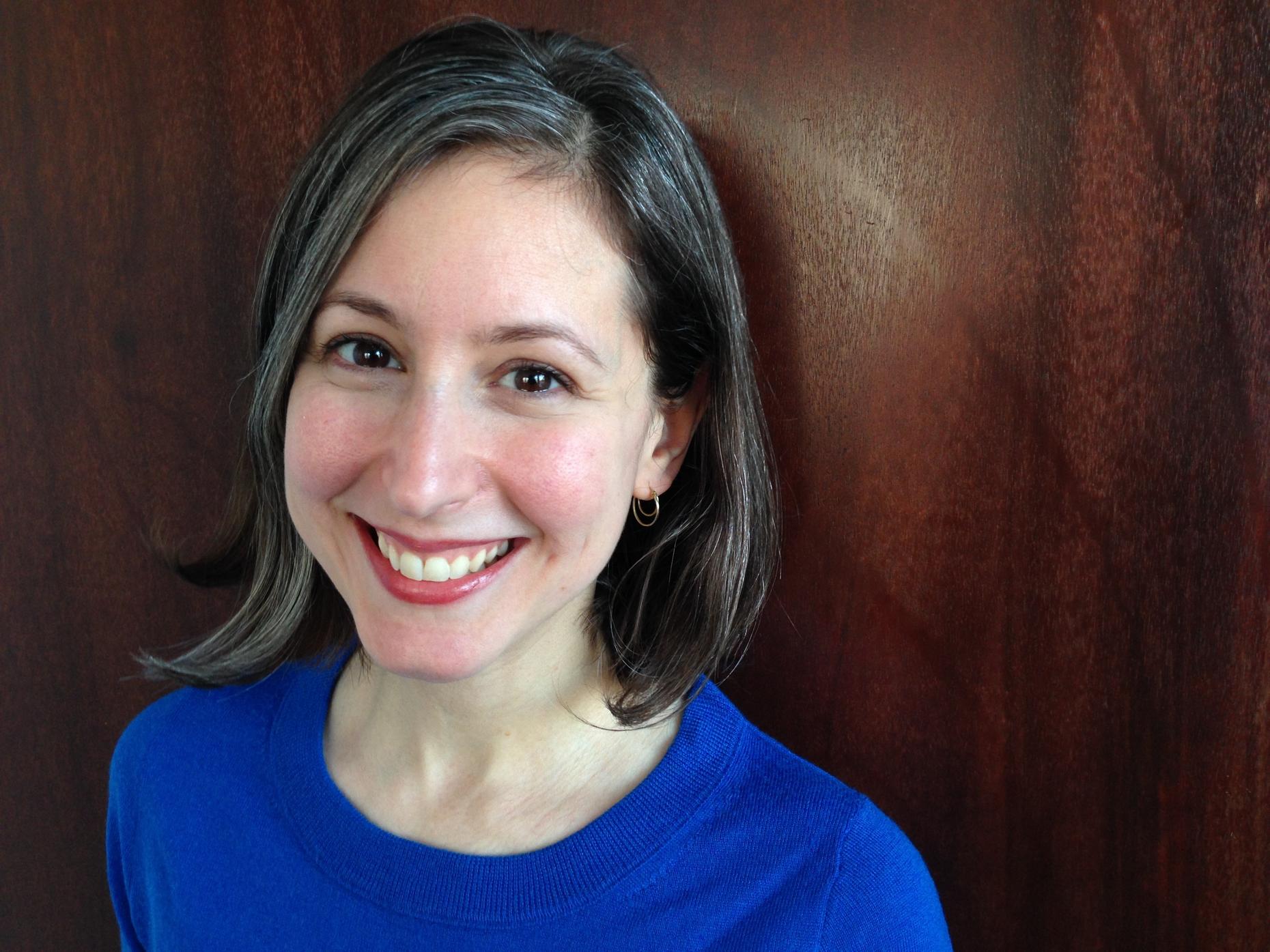 Jenny Lawton is a showrunner, editor, and producer.

She has worked on more than a dozen podcasts for WNYC Studios, including Blindspot: The Road to 9/11, Come Through, Scattered, Nancy, The Anthropocene Reviewed, A Piece of Work, and Radiolab Presents: More Perfect. She was previously the Executive Producer of Studio 360 with Kurt Andersen. Her work has been honored by the Associated Press, the New York Press Club, and The Third Coast International Audio Festival, among others. Before joining WNYC, Jenny covered politics, technology, and the arts at WBEZ/Chicago Public Radio.

Jenny Lawton appears in the following:

For decades, Americans have been bypassing the court system and settling their disputes on Judge Judy. But can people really find justice in a TV courtroom?

Who Belongs in the Cherokee Nation?

From the time she was a child, Marilyn Vann knew she was Black and she was Cherokee. But when she applied for citizenship in the Cherokee Nation as an adult, she was denied.

Imagining a world without police

Years after she witnessed a domestic violence incident in her home and called the police, Kayla Ollivierre starts to question the role of police in our communities.

How SPAM built a town—and tore it apart

In World War II, the American Dream was exported across the world, one SPAM can at a time.

8. Snow In The Tropics

In this special holiday episode: during the early 1950s, the children of Puerto Rico were invited to an icy winter spectacle. What did it mean?

Can America See Gymnasts for More Than Their Medals?

USA Gymnastics has been undergoing a reckoning over widespread abuse. The Atlantic's Emma Green asks former gymnast Rachael Denhollander whether the sport can shake off that grim legacy.

Julián Castro says checking a box on the U.S. Census form could transform your neighborhood. Plus, why would anyone want to run for president?

Ira Madison III on how Twitter launched him beyond the internet. And Kay Oyegun on writing the story of one of the most popular families on American TV.

For Waubgeshig Rice and his community, the climate crisis is all too familiar: “It is already part of the indigenous experience... the ending of a world.”

Ava DuVernay launches the online learning initiative she wishes she had as a teenager. And Desmond Meade makes the case for why every vote counts.

11. Gabrielle Union is Raising Black Daughters and Learning As She Goes