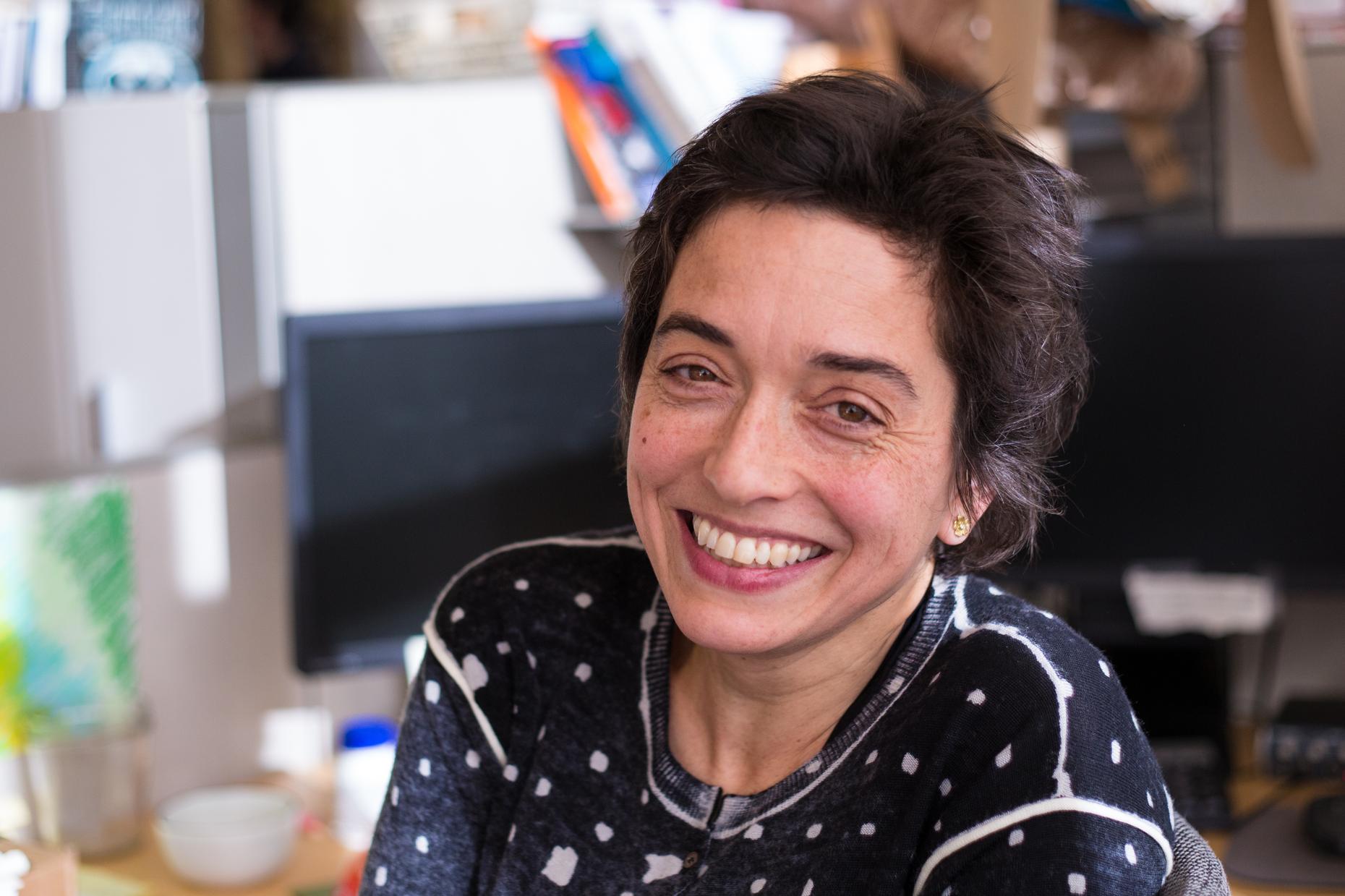 Emily is the vice president for original programming at WNYC Studios, helping to launch podcasts and nurture ongoing programs.

Emily Botein appears in the following:

Big Freedia is a reality TV star and fixture in New Orleans' bounce scene. But days after Hurricane Katrina, she was sleeping on the street outside of the city's convention center.

The End of This Experiment

For The Experiment’s final episode, a meditation on our strange, sometimes beautiful, often frustrating country

The Experiment revisits the story of Aséna Tahir Izgil, a Uyghur teen adjusting to life in the U.S. after escaping China’s genocide of her people.

For decades, Americans have been bypassing the court system and settling their disputes on Judge Judy. But can people really find justice in a TV courtroom?

One American Family’s Debt to Ukraine

The story of one Jewish American family debunks a myth that Putin tells about Ukraine.

How SPAM built a town—and tore it apart

In World War II, the American Dream was exported across the world, one SPAM can at a time.

In Between Pro-life and Pro-choice

Rebecca Shrader had always thought of abortion as a black-and-white issue. But when she became pregnant, she started to see the gray.

Who Would Jesus Mock?

The Atlantic’s Emma Green sits down with the editor-in-chief of Christian satire site the Babylon Bee to talk about mockery and the line between making fun and doing harm.

The Uyghur refugee Aséna Tahir Izgil escaped the genocide of her people in China. Now she’s trying to be a teenager in America.

How the Evangelical World Turned on Itself

Christian rapper Lecrae found his faith in a culture where evangelicalism and politics were tightly tied. When he couldn’t live with that anymore, the consequences were devastating.

White evangelicals have become the most powerful voting bloc in America, one church mailing list at a time. But is the cost of political victory too high?
1 2 3 4 5 … 15 Next