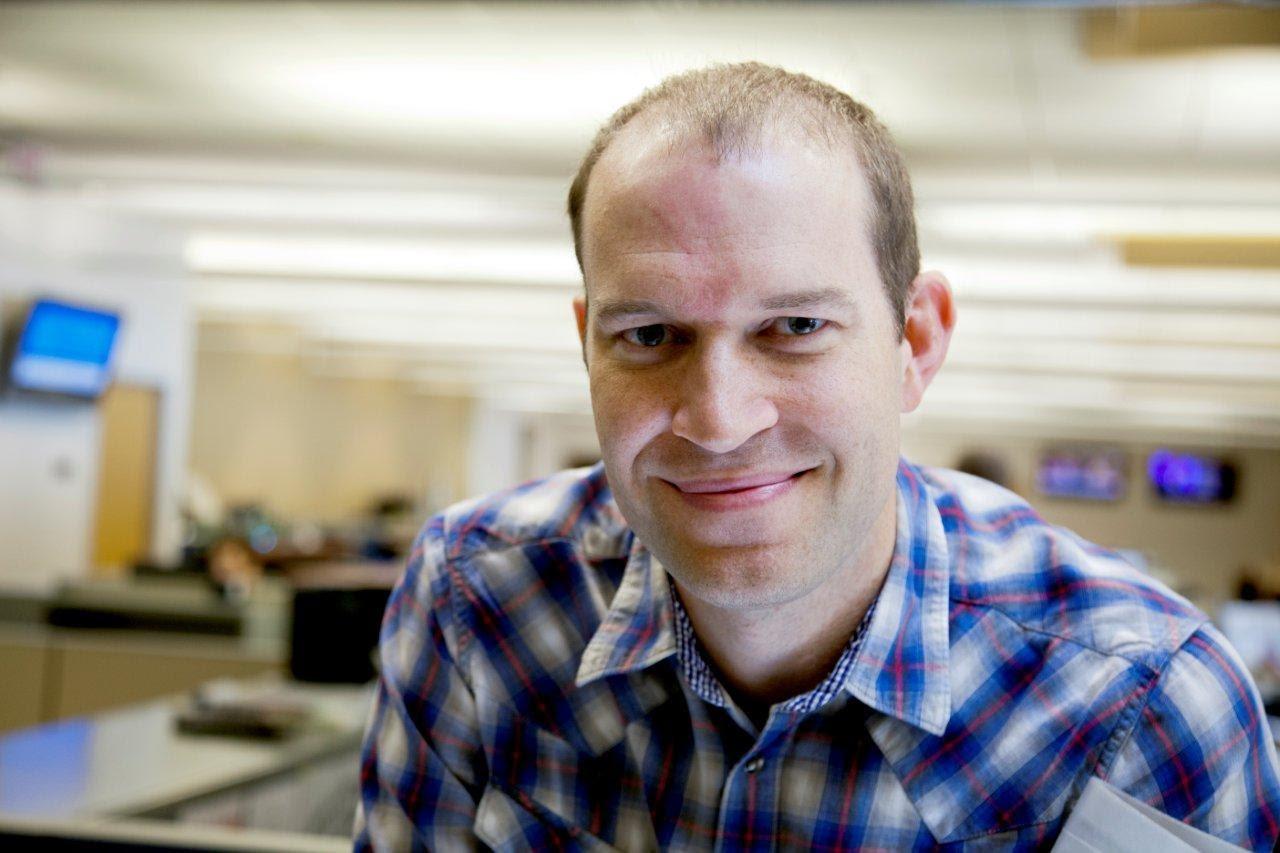 Derek L. John is a Peabody Award-winning Editor, Reporter & Producer. A 15-year veteran of public radio stations WNYC and WBEZ, he often freelances for NPR, Marketplace and Studio 360. He’s produced several documentaries for Audible Originals including 100:1 The Crack Legacy and Gamebreaker w/ Keith Olbermann, which featured his 3-part investigation of the Steubenville rape case. He recently served as Executive Producer of Slate’s Upon Further Review podcast and is a regular contributor to WNYC Studios including Radiolab’s More Perfect, The New Yorker Radio Hour and Death, Sex & Money. He’s currently working on a documentary for ESPN’s 30 for 30 podcasts. A prolific sound designer, he received a national Murrow Award for "Best Use of Sound.” He holds a Masters in Journalism from NYU, where he later taught a graduate radio course.

Derek John appears in the following:

A visit to the Hinsdale Public Library with the writer Cristina Henriquez.

The effervescent performer Sharon Jones, who died last week, reinvented an American anthem — and brought 1960s soul and funk music back to the mainstage.
Read More

DJ Shadow set a world record for creating an album made up entirely of samples, many of them from LPs he rescued from the 50-cent bin.
Read More

S.E. Hinton was a teenager herself when she wrote a novel that broke all the rules of young adult fiction.

Roberto Bolaño's posthumous novel 2666 weighs in at more than 900 pages — a challenging read, to say the least. Now Chicago's Goodman Theatre has adapted it as a 5 1/2 hour stage production.

When Malcolm X was assassinated at 39, his book nearly died with him. Today it stands as a milestone in America’s struggle with race.

In the 1980s, NPR looked to the film saga to help boost audience numbers. it bought the rights from George Lucas (for $1) and got the original Luke Skywalker. The result was an overwhelming success.

How Victoria de Puy and her daughter Geraldine came to understand their relationship through the friendship of Snoopy and Woodstock.

40 Years Later, The Cast Of 'Cooley High' Looks Back

A classic of black cinema celebrated its 40th birthday on June 25. Cooley High showed a slice of urban life rarely seen in "blaxploitation" movies of the time. Set in Chicago's Cabrini-Green housing project, it became a touchstone for filmmakers like John Singleton and Spike Lee.

Amid the blaxploitation craze, Cooley High showed a slice of urban life rarely seen on the big screen. It is a bittersweet coming-of-age story set in Chicago's notorious Cabrini-Green housing project.

He’s made more albums than anyone else, but you’ve never heard a note he’s played.

The leader of the Tijuana Brass kicked off a 50-year career in music by zoning out and missing his cue in an orchestra performance.

Talib Kweli's Rap With a Conscience

Talib Kweli made a name for himself in the late ‘90s as one half of the hip hop duo Black Star, with Mos Def. Since then, Kweli has carried on the tradition of socially conscious hi...

Romare Bearden: An Artist in Winter

Probably the most famous African-American visual artist of the 20th century, Romare Bearden was best known for a singular approach to collage art that incorporated scraps of wallpaper...

Craig Marks: I Want My MTV

Thirty years ago, hardly anyone knew what a music video was. On the night MTV was launched, its founders — a ragtag bunch of music fans and rookie television execs — took a bus from M...

For almost half a century, the composer Marvin Hamlisch made his way into our heads with ballad after show-stopping ballad, including “What I Did for Love” from A Chorus Line and the ...

WNYC listener Julie Bayley grew up watching daytime talk shows to catch comics like Rodney Dangerfield. But there weren’t any comedians like her: female and black. Then Bayley saw W...