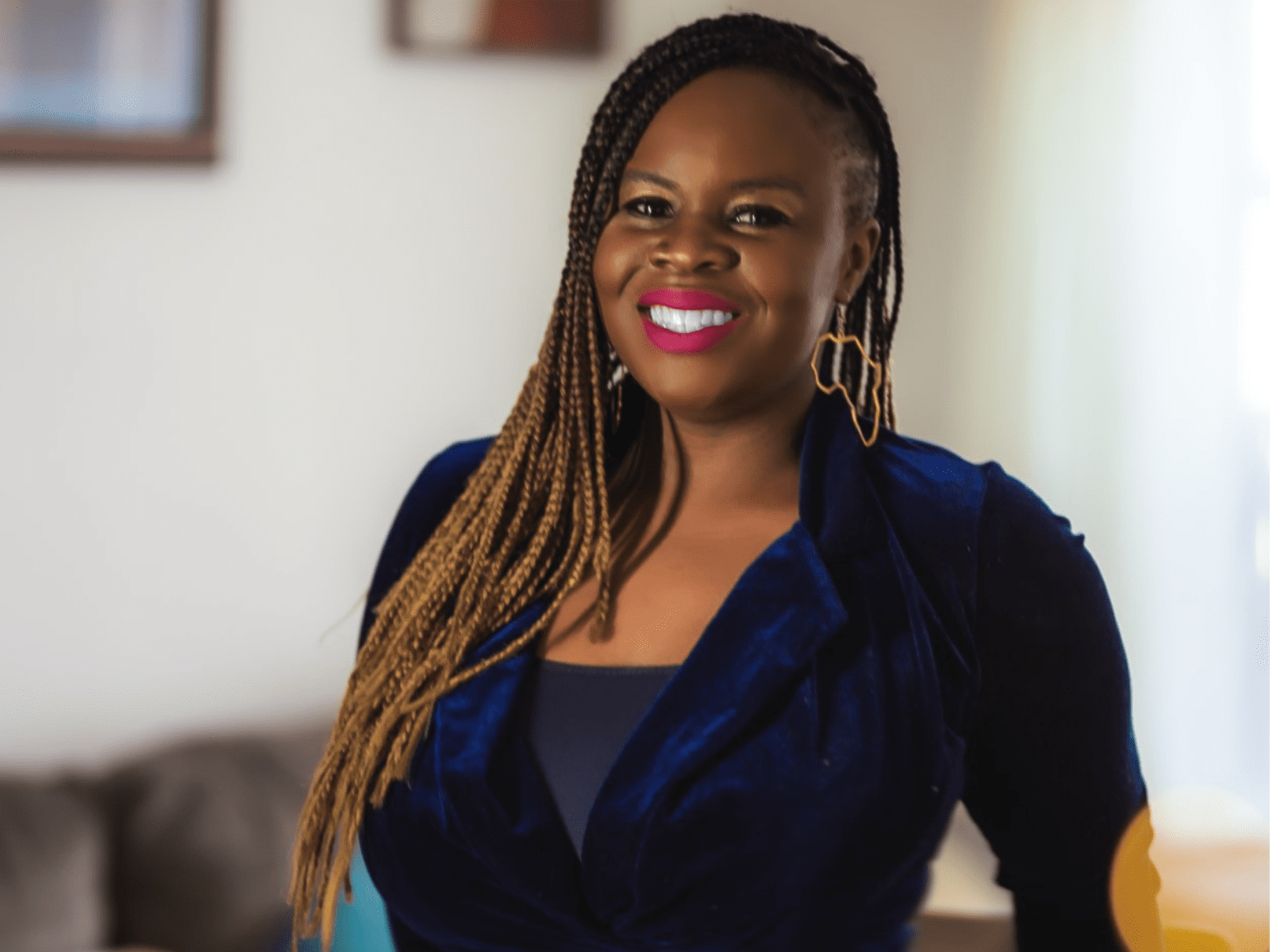 Veralyn Williams (she/her) is executive producer for The United States of Anxiety. And previously she produced Radio Rookies and The Stakes.

Williams has been tackling questions on identity, social norms, and community since she picked up her first microphone in 2004. Her first radio story, "Legal Status" was awarded the George Foster Peabody Award for broadcast excellence in 2005.

Through all of her endeavors, Williams aims to amplify perspectives often forgotten in the media.

Veralyn Williams appears in the following:

Aymann Ismail reflects on his journey through a post-9/11 America, and how the state reminded him who he was. Plus, we meet the creators of Broadway’s ‘Come From Away.’

The Legacy of Abu Ghraib

One man’s ongoing effort to get justice for the abuse he endured at a U.S. prison in Iraq.

The “Great Resignation” appears to be a real thing. But why? We ask workers what they really want. Plus, 45 questions to help us understand each other, and ourselves.

The Man, the Myth, the Manipulation

Why do we equate macho bullying with competent leadership? The cautionary tale of Andrew Cuomo.

Haiti’s recent tragedies revives a conversation about disaster, aid, and how people recover. Then, a discussion about perspective on the 30th anniversary of the Crown Heights riots.

“Reverse racism” has haunted the fight for job equity for generations. How’d this bizarre idea become such a bugbear? One Supreme Court case, 50 years ago helps explain.

What the Olympics Taught Us About Us

If sports are a metaphor for life, what are they telling us about our society right now?

‘Ethical People Can Be Effective’

Remembering the life of Bob Moses, and his mission to build a more equitable America from the bottom up.

To Protect and Observe: A History

Today’s viral videos of police abuse have a long political lineage. But what if one of the oldest tools of copwatching is now taken away?

The American Story, in Half a Year

2021 began with an insurrection, and it’s remained quietly intense ever since. We open the phones for a six-month check in on the political culture of the Biden era.

The Short Life and Early Death of Voting Rights

Can America Be Redeemed?

Eddie Glaude and Imani Perry consider the question through the work of James Baldwin and Richard Wright. Plus: How our country could enter a period of “post-traumatic growth.”

More than 100 anti-Trans bills have been introduced across 30 states since January. We find out what’s happening — both in the courts and in society — and what still needs to be done.

Why We Must Vote

New York City faces a consequential election. We look at the history of our local election laws. Plus, the mastermind behind new voting restrictions nationally.

David Dinkins vs. the NYPD

How NYC’s first Black mayor tried to balance concerns about public safety with demands for a more accountable police force -- and the violent resistance he faced from the police union.

The Dawn of ‘Anti-Racist’ America

Ibram X. Kendi reflects on a shifting political culture -- and the fierce backlash against it. Plus, a remembrance of the 1921 Tulsa massacre.

The ‘Big Bang’ in Jazz History

Composer Jason Moran takes Kai on a musical journey back to 1918, when a group of Black soldiers reinvented American music.

How NYPD ‘Kettled’ the Spirit of Reform

We’re finally back in the streets -- but are we ready to reimagine how we share public space? This week, a trip through the century-long fight between cars, bikes, and people.
1 2 3 4 5 6 Next