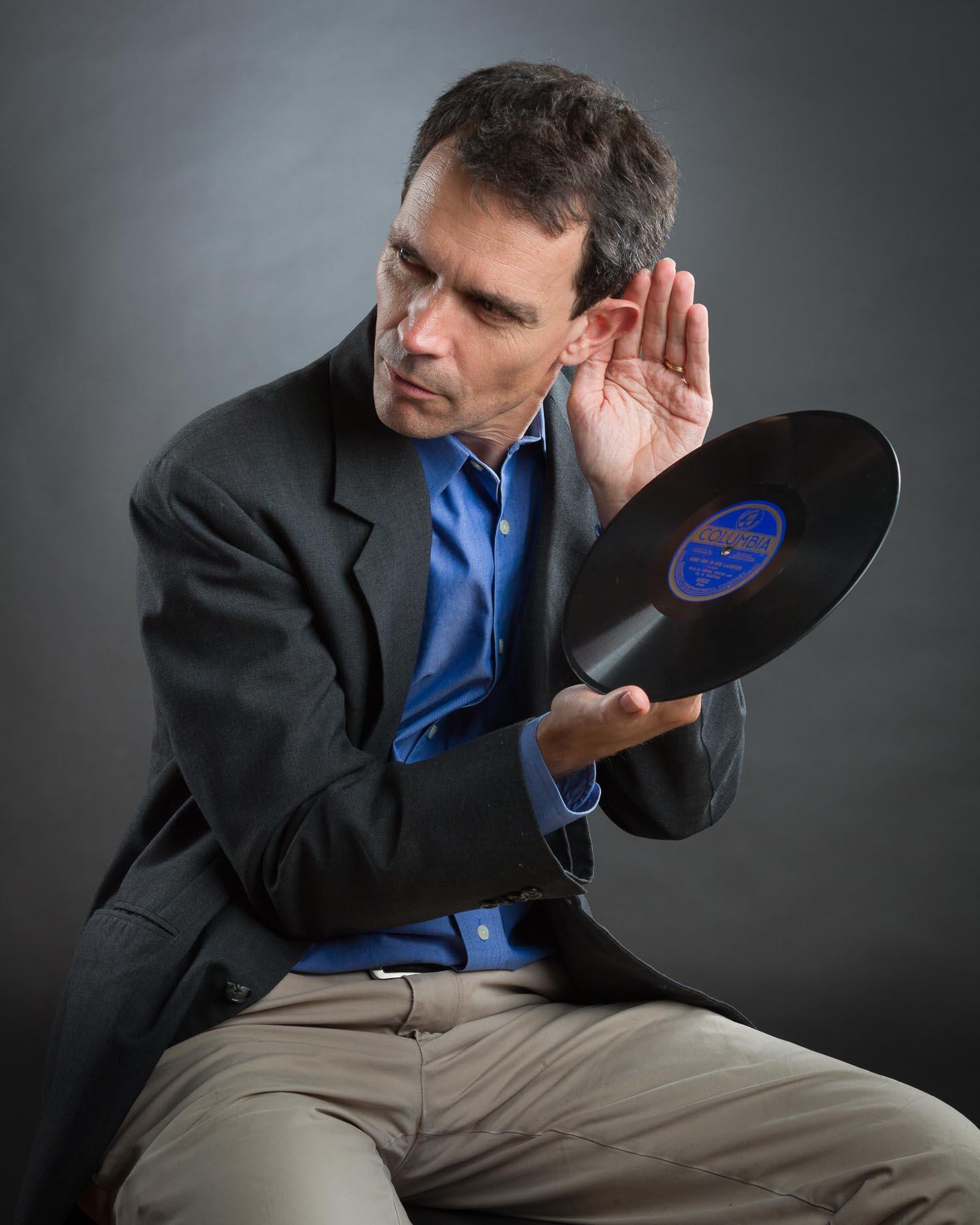 Marcos is Co-Chair of the Technical Committee at the Association of Recorded Sound Collections, and was part of the Collection Management Task Force that drafted the Library of Congress National Recording Preservation Plan in 2012. In 2011 he co-translated the definitive text on audio preservation, Guidelines for the Production and Preservation of Digital Audio Objects. He is a member of the Standards Committee of the Audio Engineering Society, and director of the Education Committee of the Archivists Roundtable of Metropolitan New York. He mastered and restored 2011’s Jacqueline Kennedy: Historic Conversations on Life with John F. Kennedy, and was nominated for a Grammy for his work on 2008’s Polk Miller and His Old South Quartette. He has worked at the Alan Lomax Archives, Columbia University Libraries (where he developed AVDb, a preservation prioritization tool), Masterdisk mastering studios, and Emory University. He teaches Audio Preservation at Long Island University's Palmer School of Library Science.

Tinseltown, Talkies, and the Celluloid Frontier

A 1960s radio series captures the glamour and madness of early Hollywood, but with cool restraint.
Read More

Behind the Scenes at The Daily Show

On the Media was there as the show took flight.
Read More

Did ‘Seinfeld’ Put the Polish Back on The Big Apple?

“They all will follow...I’m Moses”

Rebels without a pause, Chuck D. and Public Enemy take the “side road” to push the music industry into the Internet age
Read More

Not your garden variety police brutality: On the Media on the Abner Louima case

“You like seeing instant justice delivered . . . until you get Abner Louima” - Jim Dwyer
Read More

“Dad, if I went to Dartmouth, do you think I’d be mugged?”

How the world viewed America in 1995.
Read More

“My radical solution is that we consider women human beings”

Gloria Steinem vs. “The People vs. Larry Flynt”
Read More

The Birth of a Cable News Nation: On the Media on the debut of Fox News

When Giuliani helped Fox News get into your home.
Read More

Bernie Sanders On the Media and Everything Else

"Who is the leader of the American working class today? Nobody knows", says Sanders.
Read More

Portrait of Paul Manafort as a “convention fixer”

“I much prefer a man who tells me straight to my eyes that he’s going to manipulate me” --Tony Perry, Los Angeles Times
Read More

Bob, Where Do You Keep Your Grammys®?

Looking at the ratios before the riots.
Read More

So Ya Think Ya Know Yer Morning Edition Hosts?

Soterios Johnson is gone. Can you identify these six earlier hosts?
Read More