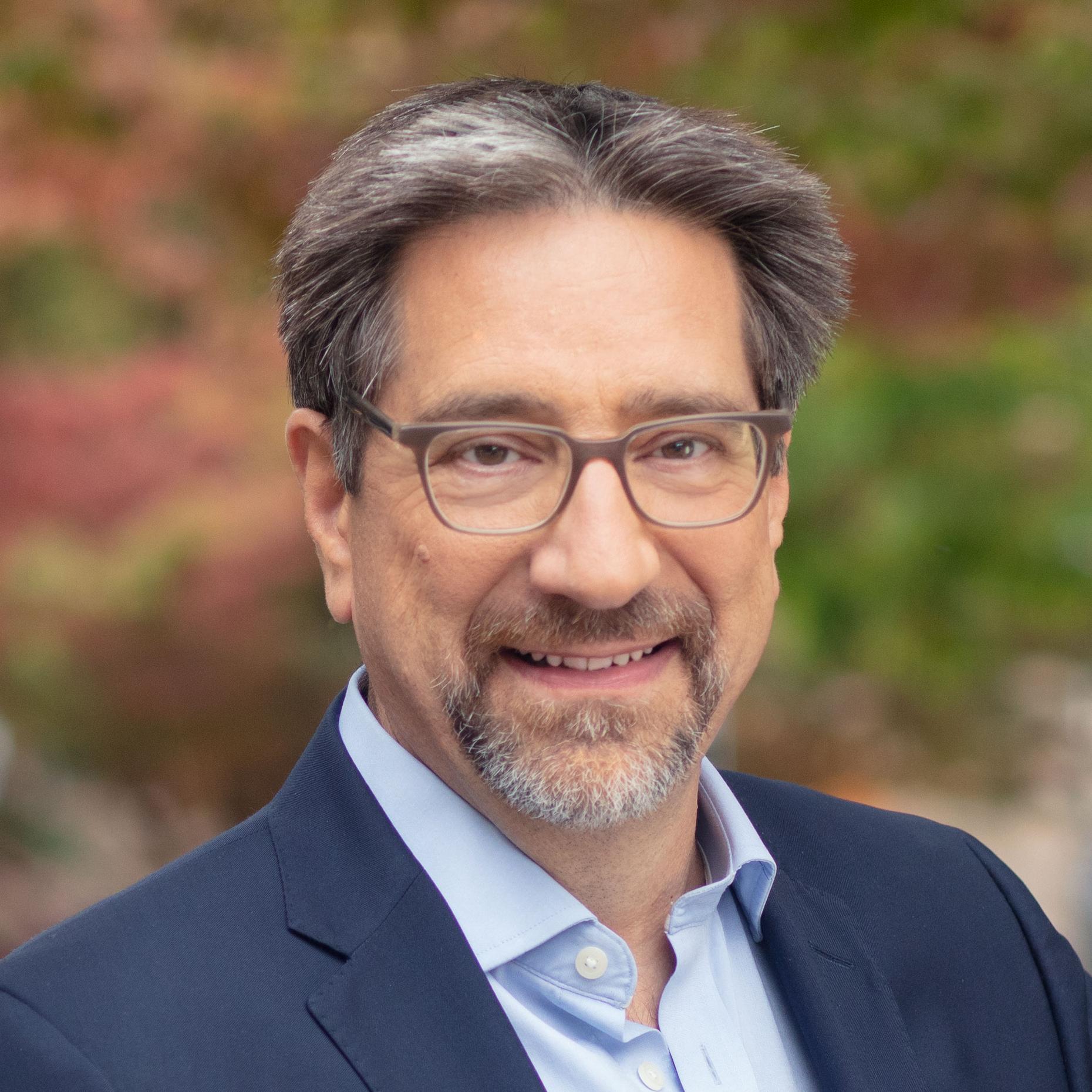 Jeff Spurgeon is finding your corner in the big, bold world of classical music. He is the morning host on WQXR.

Raised on a farm in western Nebraska, Jeff Spurgeon was never a good farm kid. He was, however, a natural born speaker. A retired local radio station owner’s chance visit to Jeff’s church on the day he was presenting announcements led to an audition that sparked the beginning of Jeff’s broadcasting career. However, his upward climb was delayed briefly by a slight lateral lisp that had to be addressed through rigorous speech therapy sessions. The experience, while debilitating at the time, made Jeff acutely aware of his speech patterns, and his self-consciousness ultimately developed into an awareness that has since served as an asset in his career.

Jeff worked at pop stations in Nebraska for years before meeting the love of his life and moving with her to New York. By the time a slot at WQXR became a possibility in 1996, Jeff had been an avid listener of the station for years, partially in admiration for radio greats like Lloyd Moss, June LaBelle, and now-colleague Nimet Habachy, and partially out of a genuine love for the music. But he failed his first audition — the knowledge he had gleaned from childhood piano lessons and listening to WQXR just wasn’t sufficient. Thankfully, a second try brought success. When he got to the station, he knew he was still very much a fish out of water, so he got straight to work, studying and learning on the fly, and finding his passions within the genre. Today, Jeff is WQXR’s morning host, bolstering listeners on their morning commute and encouraging them to find their home in the big, bold world of classical music.

Fran Lebowitz spoke with Jeff Spurgeon about exercising to classical music, how at 8 years-old she accidentally stained a couch while attempting to “conduct” a symphony, and more.
Read More

Give WQXR morning host Jeff Spurgeon three minutes and he'll give you an entire opera. Listen as Jeff breaks down Mozart's Don Giovanni in a New York minute (or three).

Give WQXR morning host Jeff Spurgeon three minutes and he'll give you an entire opera. Listen as Spurgeon breaks down Massenet's "Cendrillon" in a New York minute (or three).

Operas are long, but this isn't.
Read More

Sometimes you don't have a couple of hours for the opera. Or you need a cheat sheet. We aren't judging.

Michael Tilson Thomas and the SFS present an evening of symphonic Mahler.

WQXR brings you Beethoven's 8th and 9th Symphonies in the first Carnegie Hall Live broadcast of 2020.

WQXR takes you to Carnegie Hall once again with a series of re-broadcasts during the summer, every Thursday from July 9 through October 1, 9pm

WQXR takes you to Carnegie Hall once again with a series of re-broadcasts during the summer, every Thursday from July 9 through October 1, 9pm

WQXR takes you to Carnegie Hall once again with a series of re-broadcasts during the summer, every Thursday from July 9 through October 1

A tribute to the beloved late host of WNYC's Morning Edition, Richard Hake.

Due to the COVID19 virus, this concert has been cancelled, and Carnegie Hall will be closed from March 13 through May 10. For more information, please visit Carnegie Hall's website.

Tonight at 9 pm, tune in for performances by the winners of this year's Sphinx competition!

Short on time, but still want your "Traviata" fix? If you can find three minutes, Morning Host Jeff Spurgeon has got you covered.
Read More

Carnegie Hall is a legendary venue, but artists that have shone on its stage have brought music to expectant mothers in hospital's and homeless shelters throughout New York.
Read More

Out The Door: A 9/11 Dedication From Jeff Spurgeon

To commemorate the 17th anniversary of 9/11, WQXR host Jeff Spurgeon prepared some remarks in lieu of his regular "Out-the-Door Dedications." Listen to and read them here.
Read More

Before Spotify: The Player Piano

Before there were records, many pianists recorded for the player piano. Watch Rachmaninoff play his own Prelude in C-Sharp Minor, and more!
Read More

Hear the World’s Oldest Piano at The Met Museum