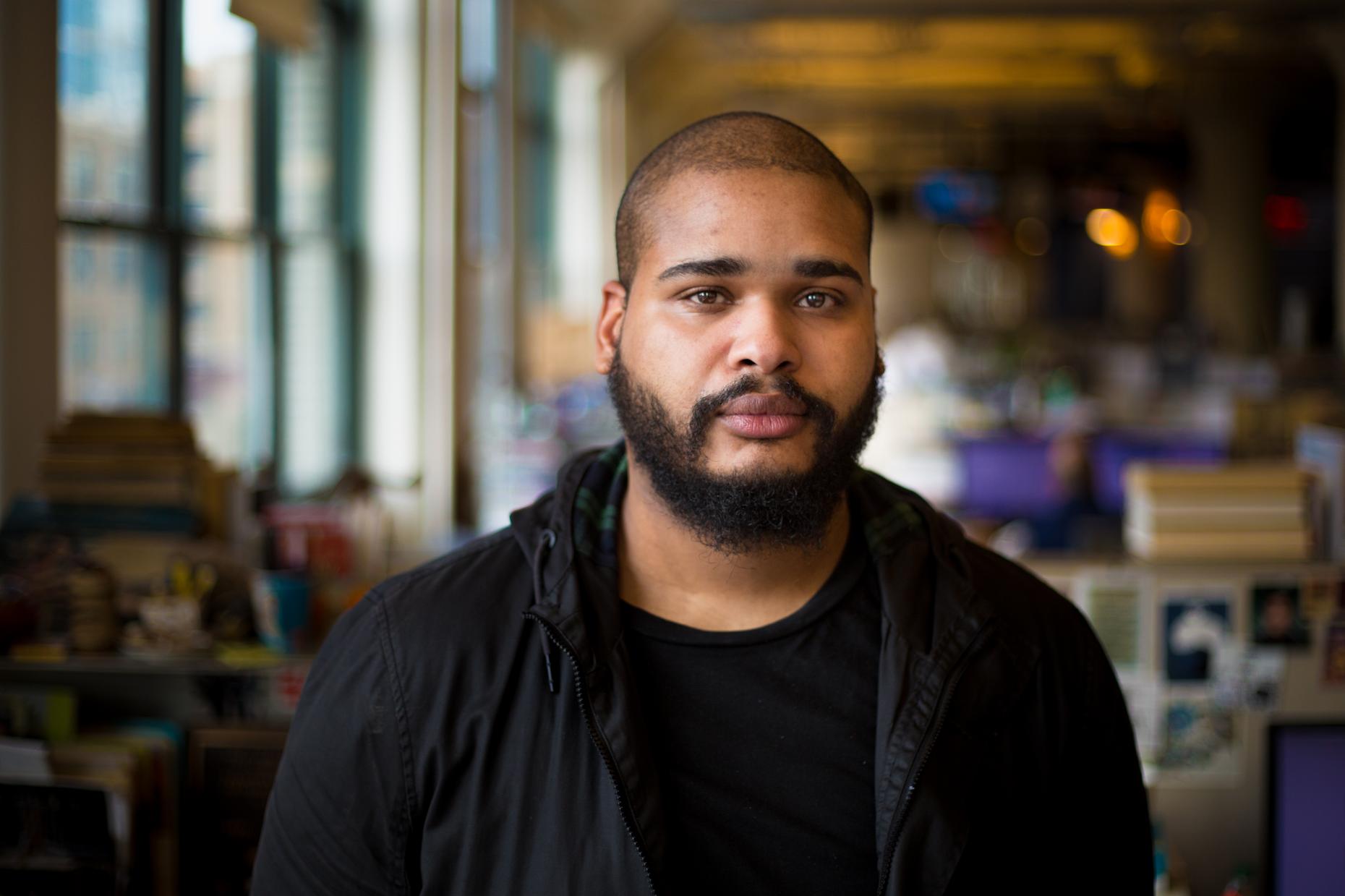 Jared Marcelle is a storyteller from Brooklyn who got his start working with WNYC’s Radio Rookies  as an assistant producer in 2016. He has been heard on different shows such as All Things Considered, Morning Edition and The Takeaway. Jared reported on two episodes of WNYC Studios production Caught: The Lives of Juvenile Justice. Jared earned his BS in broadcast journalism  from Brooklyn College, where he has regularly returned as an invited guest lecturer

Jared Marcelle appears in the following:

People in the Brooklyn neighborhood are calling for better community policing and accountability for the officers who shot Saheed Vassell.

As Raise the Age becomes a reality NYC will continue to support its Close to Home facilities.

Episode 9: 'You Just Sit There and Wait for the Next Day to Come'

Solitary confinement has been proven gravely dangerous for young people. The Marshall Project teamed up with Caught to investigate how widespread the practice remains in New York.

Z navigates a Catch 22 that's familiar to kids in the system: He only gets the help he needs when he acts out, but "turning up" means he can't go home.

Episode 1: 'I Just Want You to Come Home'

Z is a teenager serving time for armed robbery. Dwayne Betts is a lawyer who spent nine years of his youth incarcerated. The same criminal justice policies landed them in jail.

Exploring the Roots Of Street Harassment

There’s been a movement afoot to get men to stop harassing women on the street. Now, we hear from a guy who grew up around such behavior.

This week, Jared Marcelle, who worked with Radio Rookies, came back to our studios to share his perspective.

In The Eyes Of Police, Brooklyn Resident Often Felt Like 'A Problem'

For 27-year-old Jared Marcelle, the death of Freddy Gray was a grim reminder of the ways he's often felt targeted by police in his Brooklyn, N.Y., neighborhood.

My Sister, The Cop

Jared Marcelle had enough negative interactions with the NYPD that he’d come to mistrust police. His views of policing are complex now, especially since his sister joined the force.