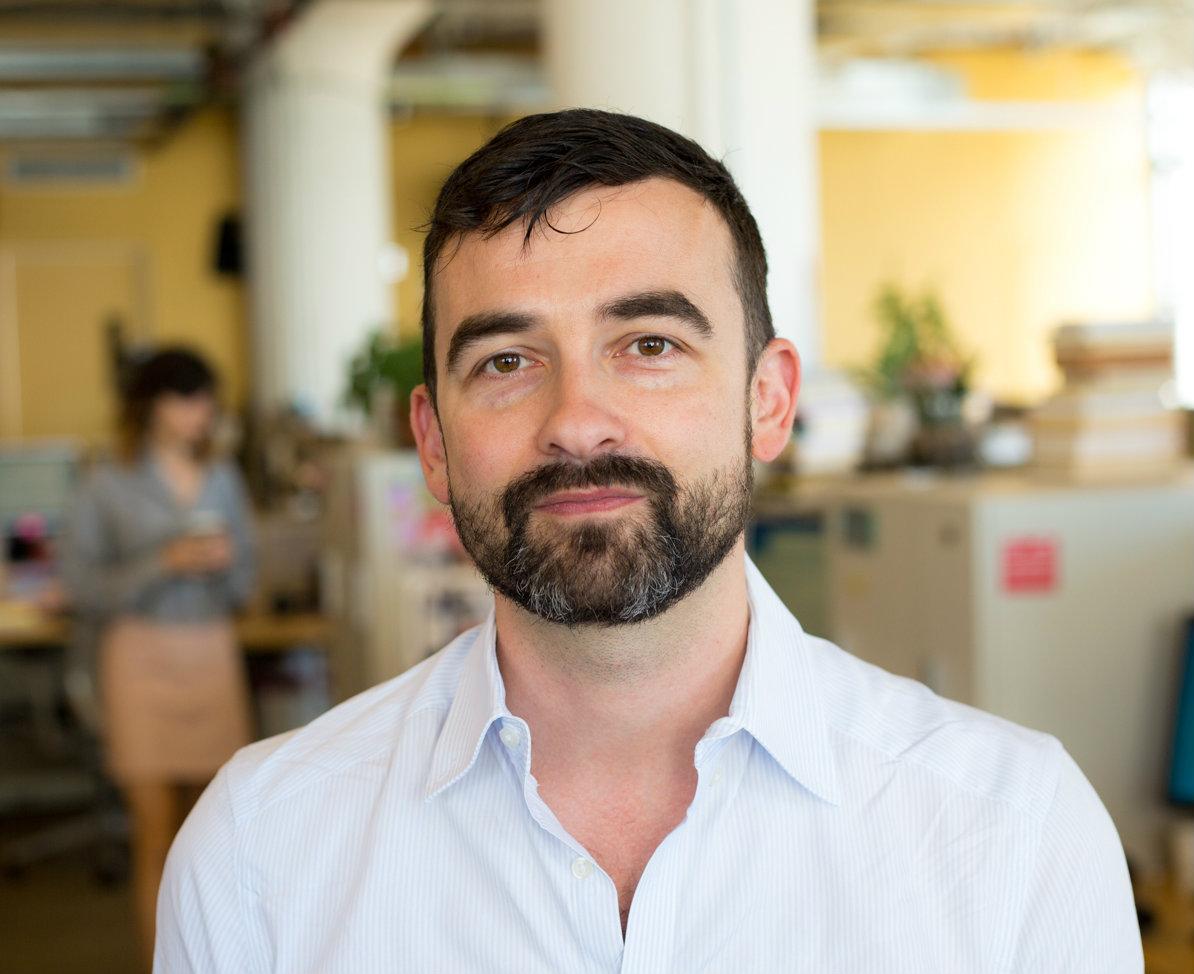 Ilya Marritz is a senior reporter at WNYC and the co-host of Trump, Inc.

Ilya was born and raised in Manhattan. His work has been heard on Morning Edition, All Things Considered, Marketplace, On The Media, Planet Money, and The World. He has contributed print pieces to The Daily News, The New Yorker online, Bloomberg Businessweek, and the Financial Times. Since 2018, he has been the co-host of the duPont silver baton-winning podcast Trump, Inc., produced by WNYC and ProPublica.

He previously hosted The Season, a podcast about a struggling college football team, the Columbia University Lions.

He has worked as a reporter at WNYC since 2008. Prior to that, Ilya was a producer at The Brian Lehrer Show and at NPR's All Things Considered, and a reporter at Radio Prague.

Ilya Marritz appears in the following:

Trump, Mnuchin, And The 2017 Tax Overhaul

President Trump's 2017 tax overhaul was supposed to pay for itself. It didn't.

Why We Still Don't Know The Truth About Russia

President Trump has spent years fighting with politicians and prosecutors who wanted to see his taxes. Now we know what he’s been hiding.

The New York Times investigation found President Trump paid just $750 in federal taxes in both 2016 and 2017, and nothing at all for 10 of the previous 15 years.

The Empty Office at 555 California St.

The Qatari government rents office space in President Trump's most profitable building. No one works there.

Why did Energy Secretary Rick Perry urge Ukraine to award a tiny Louisiana energy company a deal worth billions of dollars?

A bipartisan Senate report details Russia's meddling in the 2016 election and its extensive contact with members of the Trump campaign.

The Diplomat, The Machers, And The Oligarch

The settlement paves the way for the New Jersey's Attorney General, Gurbir Grewal, to continue a probe of the organization's finances.

Temporary Presidential Immunity Is Not A Thing

The Supreme Court finally ruled on whether Congress and investigators can obtain the president's financial information. The answer is yes — but it's a little more complicated than that.

Director Alex Winter joins us to discuss his new documentary, “Showbiz Kids,” about the lives of child actors.

'You Exist Too Much'

Author Zaina Arafat joins us to discuss her novel, You Exist Too Much.

WNYC producer Amy Pearl joins us to talk about the new and exciting critters we’re spotting in the area, and takes calls from listeners.

Playwrights Jessica Blank and Erik Jensen talk about their play, "The Line," which premieres digitally on July 8.

Robert Peck, lecturer at the University of Iowa, discusses the recent wave of bans across social media platforms and the implications of content moderation policies.

President Donald Trump’s purge of watchdogs is on the mind of one of the newly hired officials charged with overseeing the more than $2 trillion CARES Act.

Changes to financial documents helped the Trump Organization borrow $73 million more than it had previously. Plus: We revisit our reporting on President Trump and Deutsche Bank.

President Trump's lawyer argued before the Supreme Court that, while in office, the chief executive is immune from criminal investigations by local authorities.

Trump’s accountants have been crucial enablers in his remarkable rise. And like their marquee client, they have a colorful and tangled story of their own.
1 2 3 4 5 … 80 Next