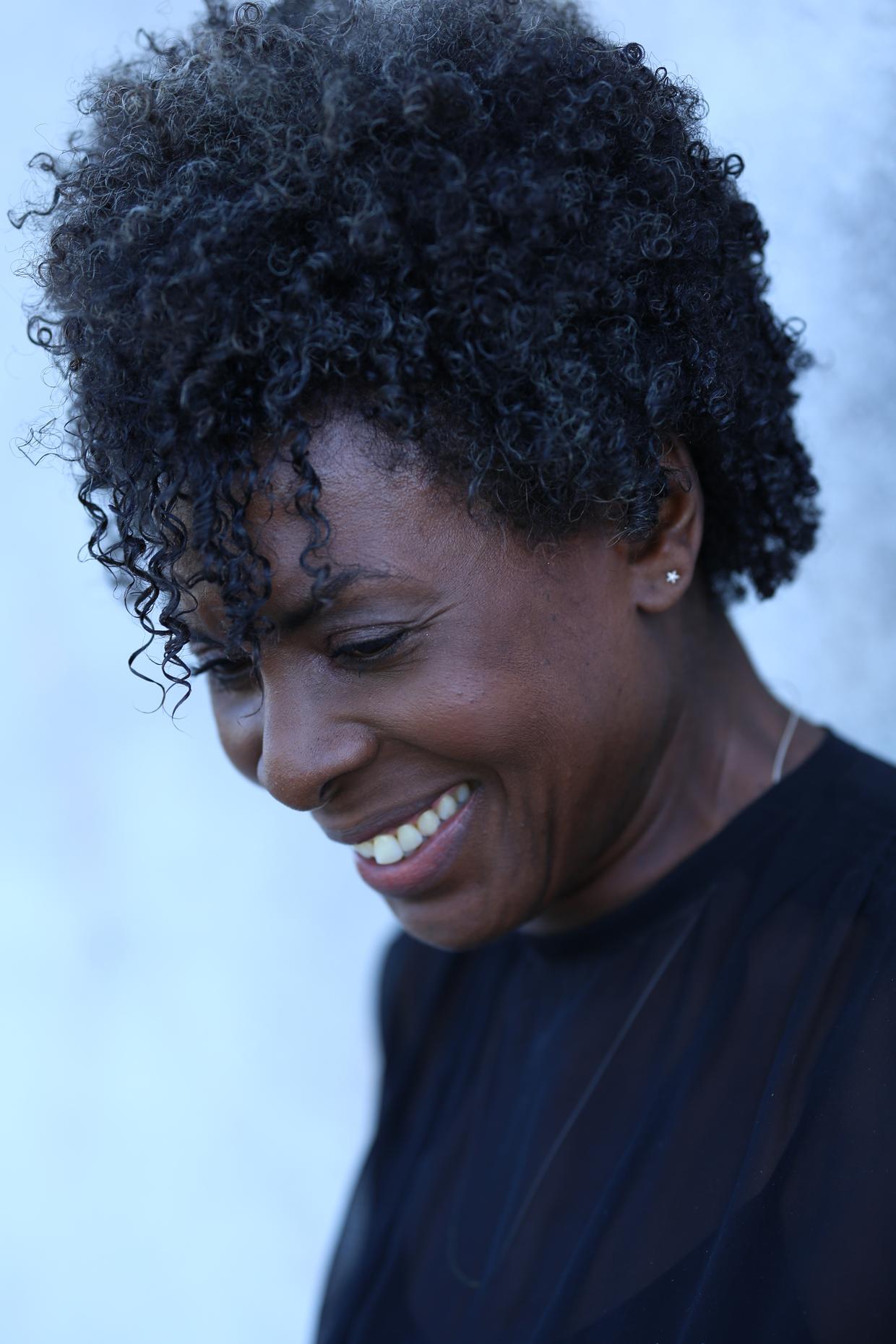 Helga Davis served as a principle actor in the 25th-anniversary international revival of Robert Wilson and Philip Glass's seminal opera Einstein on the Beach. Her appearance in You Us We All by Shara Nova (My Brightest Diamond) and Andrew Ondrejcak marked her fifth at the Brooklyn Academy of Music's Next Wave Festival.

Helga is a New York-based performer whose interdisciplinary work includes theater, opera, and fine art. Since 2012 Davis has starred in the international revival of composer Philip Glass and director Robert Wilson's opera Einstein on the Beach; Wilson describes her as “a united whole, with spellbinding inner power and strength.”

She also starred in Wilson’s The Temptation of St. Anthony, with libretto and score by Bernice Johnson Reagon (Sweet Honey in the Rock); Milton by Katie Pearl and Lisa Damour; Elsewhere by cellist Maya Beiser and composer Missy Mazzoli; The Blue Planet, a multimedia theater piece, by Peter Greenaway and Saskia Boddeke; and served as a “Sweet Peach” in Soho Rep’s Jomama Jones, Radiate, which made New Yorker theatre critic Hilton Als’ top ten list.

Helga’s interview with artist Kara Walker aired on WNYC's Morning Edition on the eve of her Whitney Museum retrospective. She wrote and performed a multimedia piece Imaginings at the retrospective’s conclusion.

She is the recipient of the BRIC Fireworks grant and has completed her first full-length theatre piece, Cassandra. Davis may be heard on the new VIA Records release, Oceanic Verses, a multi-media opera written for her by composer Paola Prestini. In Fall 2015, Davis performed in her fifth Next Wave festival at the Brooklyn Academy of Music in Shara (Nova) Worden and Andrew Ondrejcak’s You Us We All.

She hosts the Helga podcast, live events for New Sounds and formerly for WQXR’s Q2 Music, and was awarded an ASCAP Multimedia Award for hosting WNYC's 24:33: Twenty-Four Hours and Thirty-Three Minutes of the Playful and Playable John Cage.

A Little Night Music With Juho Pohjonen, Davóne Tines, and the Junction Trio

This program features a 2011 A Little Night Music performance of Haydn and Mozart by pianist Juho Pohjonen and highlights from the opera The Black Clown, with bass-baritone Davóne Tines.

This A Little Night Music features Israeli pianist Inon Barnatan’s 2016 Mostly Mozart debut, for which he performed a range of works from the 18th to the 21st centuries.

Esperanza Spalding joins Helga mere weeks before her most recent Grammy win to talk about what it means to truly be a part of a community and how to find the “the yum” in things.

Poet and Andrew W. Mellon Foundation President, Elizabeth Alexander shares her thoughts on a life alongside words, maintaining relationships, and what the world looks like after loss.

Gullah Band, Ranky Tanky, talk about the tradition of the music they play, where it’s been and where they’d like to take it next.

Pastry Chef Maury Rubin joins us in the wake of the closing of New York restaurant, City Bakery.

Musician and activist Judy Collins shares the story of her decades long career. Alongside loss and addiction she maintains a clarity of voice, passion and vision as a conduit for music.

Visual artist and colorist, Stanley Whitney talks about life as an artist and as a person. He uncovers what it means to be a black abstract painter, firmly rooted in the United States.

Krista Tippett talks about her life as a mother, daughter, lover and leader and the ways that all of those roles converge in her work as host of the podcast, On Being.

Tune in to 'Helga' This Week on WNYC

Host Helga Davis stops by to talk about her chats with cultural luminaries and her "unconventional life in performance."

Learning from Elie Wiesel, 'The Female Persuasion,' The Helga Podcast

Kimberly Drew, known online as @museummammy, is a unrelenting purveyor of art, fashion and culture. She joins Helga to talk mental health and how drinking water helps her keep the beat.

Teacher, author and speaker, David Kyuman Kim joins host Helga Davis to discuss "radical love" and the essential role of community in shaping how we perceive the world around us.

National Book Award winner Jacqueline Woodson sits down with host Helga Davis to talk about the power of family – the so-called alternative ones she was born into and made for herself.

Award-winning director, screenwriter and playwright Kenneth Lonergan talks with host Helga Davis about their charged, formative years in high school and how he fuels his creativity.