Ana Gasteyer appears in the following:

Justin Spitzer and  Ana Gasteyer join to discuss their new show, 'American Auto,' and it's take on corporate culture.

'Tis the season for holiday queer, and we're digging in for another witty and wild episode of the show!

Ana Gasteyer dropped by the Naked American studios to talk biz, Stephen King, Porgy & Bess, and her alleged 15 year marriage to a member of GOP gentry. Preview her episode here!

Watch Ana Gasteyer and her swinging quintet in a special night of music and conversation with Jonathan Schwartz. 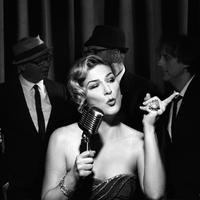 Mon, Dec. 15 | Join Ana Gasteyer live in concert, including a sit down with Jonathan Schwartz about music, comedy, and the proper cup of coffee. A live video webcast will be available. 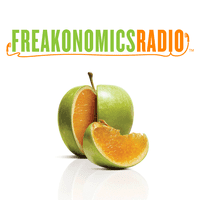 As one half of the gently crass public-radio duo "The Delicious Dish," former Saturday Night Live cast member Ana Gasteyer holds a special place in our hearts. Her post-SNL gigs include roles in films like "Mean Girls," Broadway productions of "Wicked" and "The Threepenny Opera," and the new ABC sitcom "Suburgatory." Today, Gasteyer and her band join us to preview her swinging cabaret show, "Elegant Songs From a Handsome Woman." 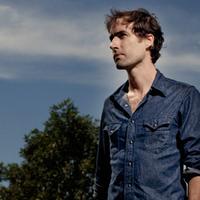 Chicago-based film score composer, multi-instrumentalist and lyricist Andrew Bird joins John Schaefer in The Greene Space to play songs from his new album, "Break It Yourself" live on Soundcheck.