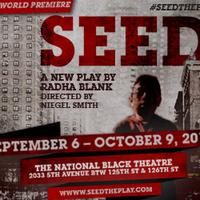 WNYC is a media sponsor of Hip Hop Theater Festival and Classical Theater of Harlem's production of the play SEED. A new play by Radha Blank and
directed by Niegel Smith. 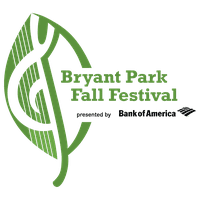 WNYC is a media sponsor of the 4th annual Bryant Park Fall Festival, presented by Bank of America.

Live @ 365 is a new world music series produced by The Graduate Center Center of the City University of New York's cultural and conference complex, and is situated across the street from the Empire State Building.