Launch Party for 'There Goes The Neighborhood' 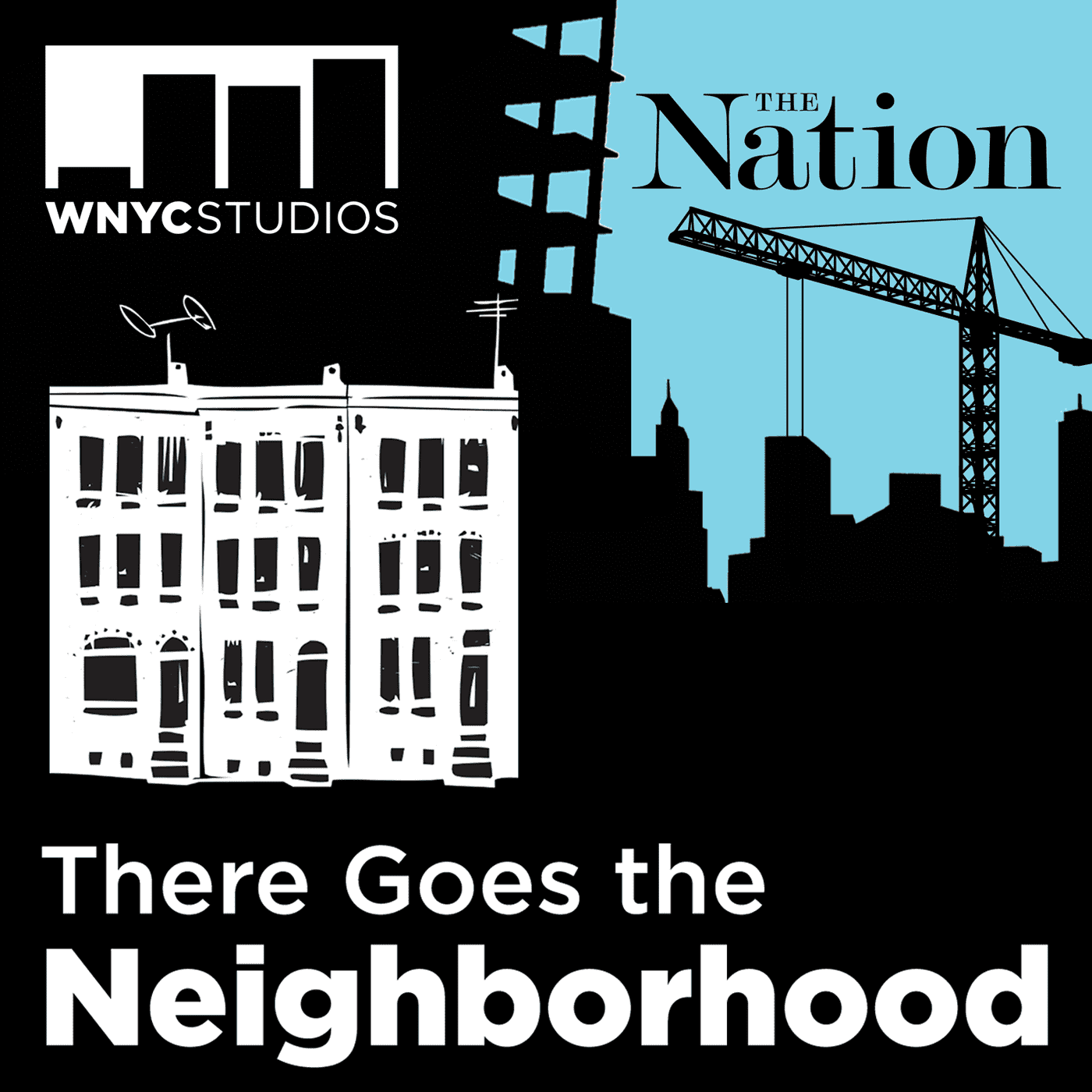 Join us to celebrate the launch of There Goes the Neighborhood, a new podcast series produced by WNYC Studios and The Nation. The podcast is an in-depth look at the gentrification of Brooklyn, from the developers making deals to the mayor’s plan for affordable housing, to the longtime residents trying to preserve their neighborhoods and the integral role that race plays in the process.

Hosted by comedian Aparna Nancherla, the evening features an audio clip from the podcast, along with micro-conversations with Martha Plimpton, Dyme-a-Duzin, Justin Garrett Moore, Andrew J. Padilla, Kimberly Drew, Michelle Coffey, Darnell Moore and Elizabeth Wood. The night will include a live spoken word performance by Kai Davis, as well as a video clip from Darnell Moore and Mic.com’s new video series, “The Movement.” Finally, the celebration will conclude with an ensemble Q+A moderated by There Goes the Neighborhood host and The Nation editor, Kai Wright. Food and drink will be catered by Brooklyn’s Egg restaurant.