Audio Preservation: How it Works

When people see the scientific oven in our Archives Lab, they often ask us: "Do you bake your tapes?" Our answer is always the same: "Only raw recordings!" <cymbal crash>. 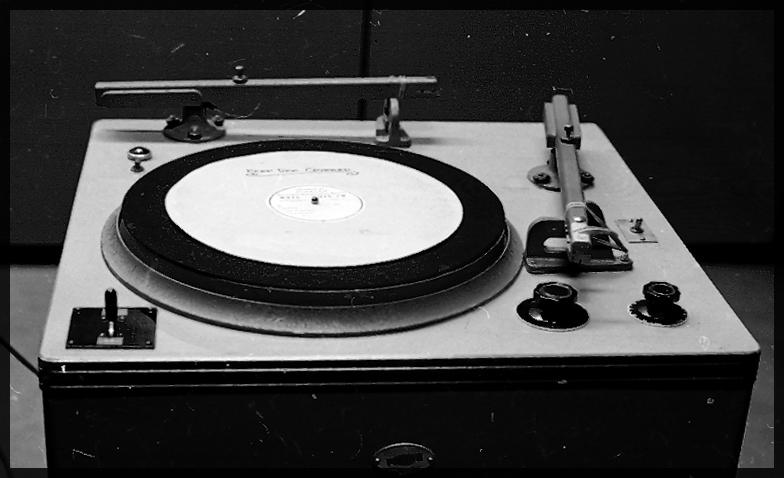 Joking aside, when your station has been around for almost one hundred years you would expect its archives to have almost every major recording format —and you would be right1. From lacquer discs to multi-track Pro Tools sessions, we have it all. So, once we find the audio we need, how do we make it available to our producers and the public?

The first step is to determine not only the physical format, but also what particular flavor of that format you have in your hands. Discs have grooves of varying (if minuscule) size; tape formats have myriad combinations of speed, track configuration and noise reduction; what appears to be video tape may have digital audio inside. Labeling is a crucial ally in this process, as these variations are often undetectable to the naked eye. Lacking written information, playback (see below) usually illuminates the settings originally used on the recording2.

Next comes a condition assessment, where we try to detect issues such as tape curl, lacquer delamination or other arcane-sounding ailments (including the most famous of all, sticky shed syndrome —which is  undetectable visually, and thus possesses an added mystique). This determines whether we apply any restoration processes beyond a standard cleaning —from replacing old splicing tape (a tiny adhesive tape used to make edits on audio tape) to piecing back together a chipped shellac (a.k.a. "78") disc. But even cleaning has to be applied carefully, lest chemicals disintegrate your recording's surface, or apparently innocuous water wreak havoc on your disc's unexpected cardboard core3. 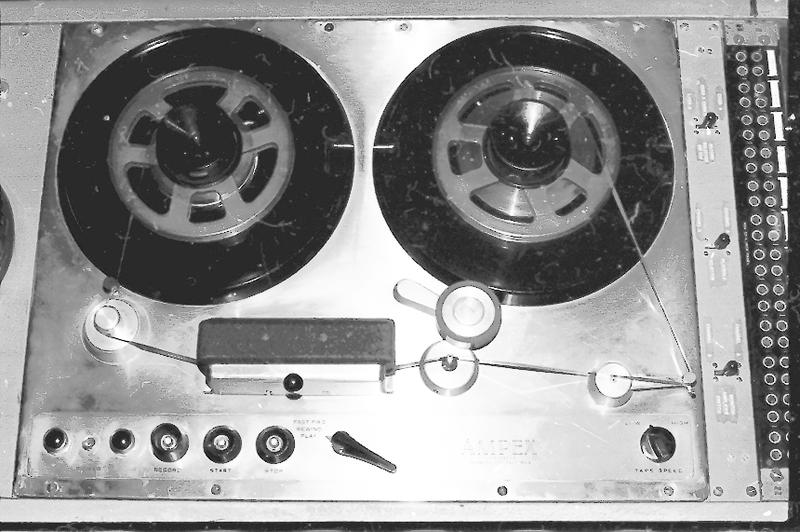 Once we have a reasonably clean carrier, we are ready to extract the audio locked inside. For, unlike paper and photographs, audio recordings need additional hardware to be useful —and the more modern and better maintained the machine, the better the sound will generally be. In this regard we are lucky to have WNYC's crack engineering team keeping our professional machines in tip-top shape —and to even have engineers who back in the day often used the formats we are trying to transfer. 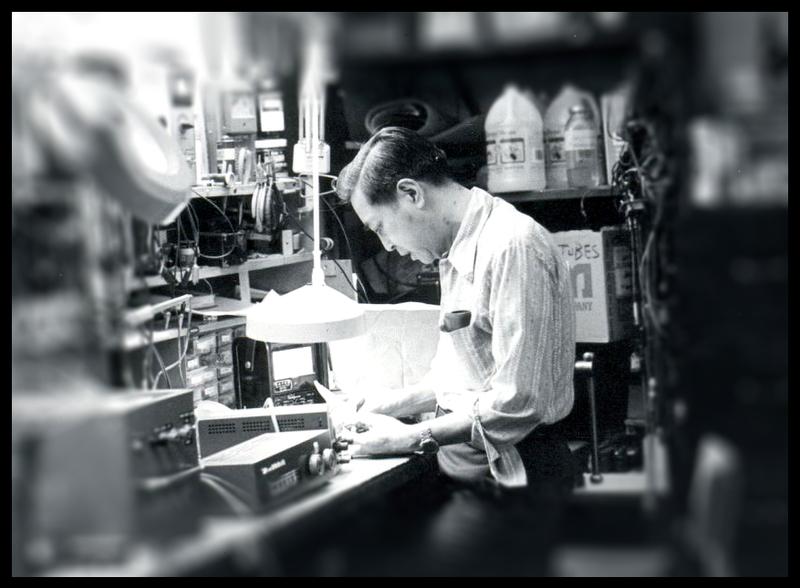 Beyond top performing machinery, sound quality will be determined by a slew of choices and adjustments, which depending on the format may include stylus size and shape, magnetic head positioning, playback equalization, or speed selection. This is particularly true with older or more obscure formats. Lacking documentation, the transfer engineers must guess and use their ears to determine a combination that will produce the "best" sound.

But mere playback is not enough: producers today require their audio to be in digital form, so a big part of the job of a modern-day broadcast archive is to transfer audio to digital. Also, preservation practices recommend transferring audio from potentially fragile carriers to high-resolution "Broadcast Wave" computer files. These files are never retouched, but can form the bases of lower-resolution, digitally retouched files for general human consumption. The idea is that the big file ("preservation master" in the guild's parlance) represents a pure, warts-and-all representation of the original audio as it existed at the moment of transfer.

What to do with those files, big and small? We try to adhere to accepted practices for digital storage and stewardship, storing them in a digital asset management system that incorporates things like back-up systems, multiple redundancies, and self-policing mechanisms for detecting and repairing disk failures. We also keep tape backups in multiple locations.

And of course we cannot forget about storage of the original carriers —a temperature- and humidity-controlled environment following standard best practices will go a long way in delaying the onset of problems like sticky-shed syndrome —which would likely necessitate applying the most common antidote: yes, baking your tape.

3 Indeed, we use very expensive cleaning machines for our discs. Also note that only certain discs have cardboard cores (most have a metal or glass core).