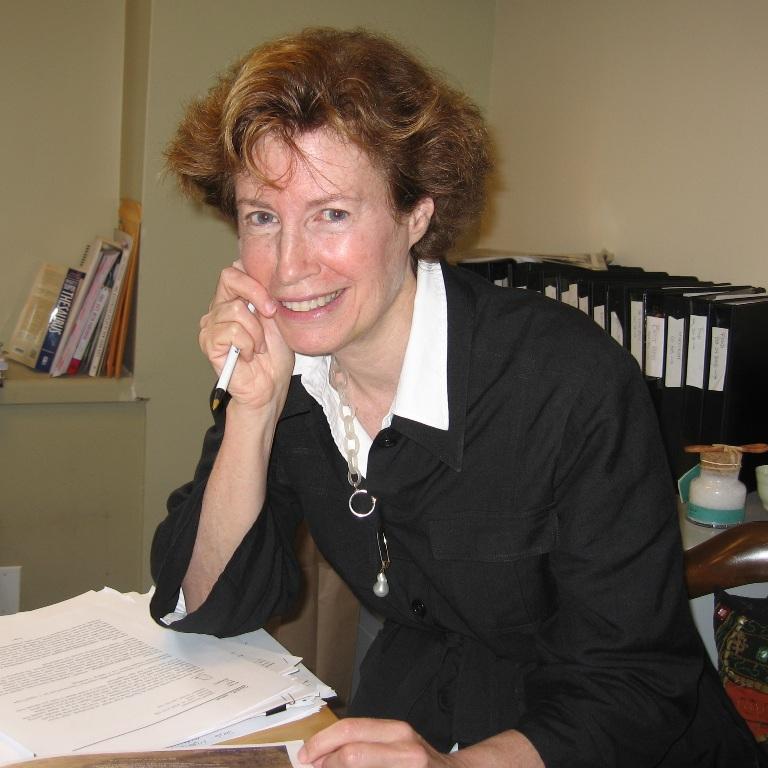 Wendy Goodman has been New York’s Design Editor since October 2007. She was previously the magazine’s interior design editor from 1997 - 2007, and was New York’s fashion editor under editor-in-chief Ed Kosner from 1984 - 1989. As design editor, Goodman is responsible for New York’s twice-annual design issues and regular “Great Room” features.  She also produces the weekly online feature “Design Hunting.”

Before re-joining New York magazine in 1997 Goodman was the style director at Harper’s Bazaar under Liz Tilberis, producing and writing style, interior design and architecture stories.

Goodman’s career began in fashion at Harper’s Bazaar, from which she went on to the New York Times Magazine where she wrote and produced fashion pages.

Goodman is the co-author, with Hutton Wilkinson, of Tony Duquette, published in 2007 by Abrams.  Her second book for Abrams, The World of Gloria Vanderbilt, was published in 2010.

Wendy Goodman lives in the Village and was born and raised in New York.

Wendy Goodman appears in the following: 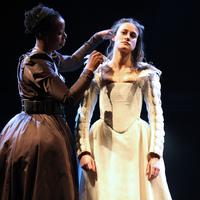 Setting the Stage: the RSC in The Greene Space – Design

Tom Piper, Andy Hayles, Rab Bennetts, and Noma Dumezweni speak with Wendy Goodman about how the design for the RSC’s newly transformed Royal Shakespeare Theatre in Stratford-upon-Avon provided the inspiration for the specially constructed stage at the Armory.