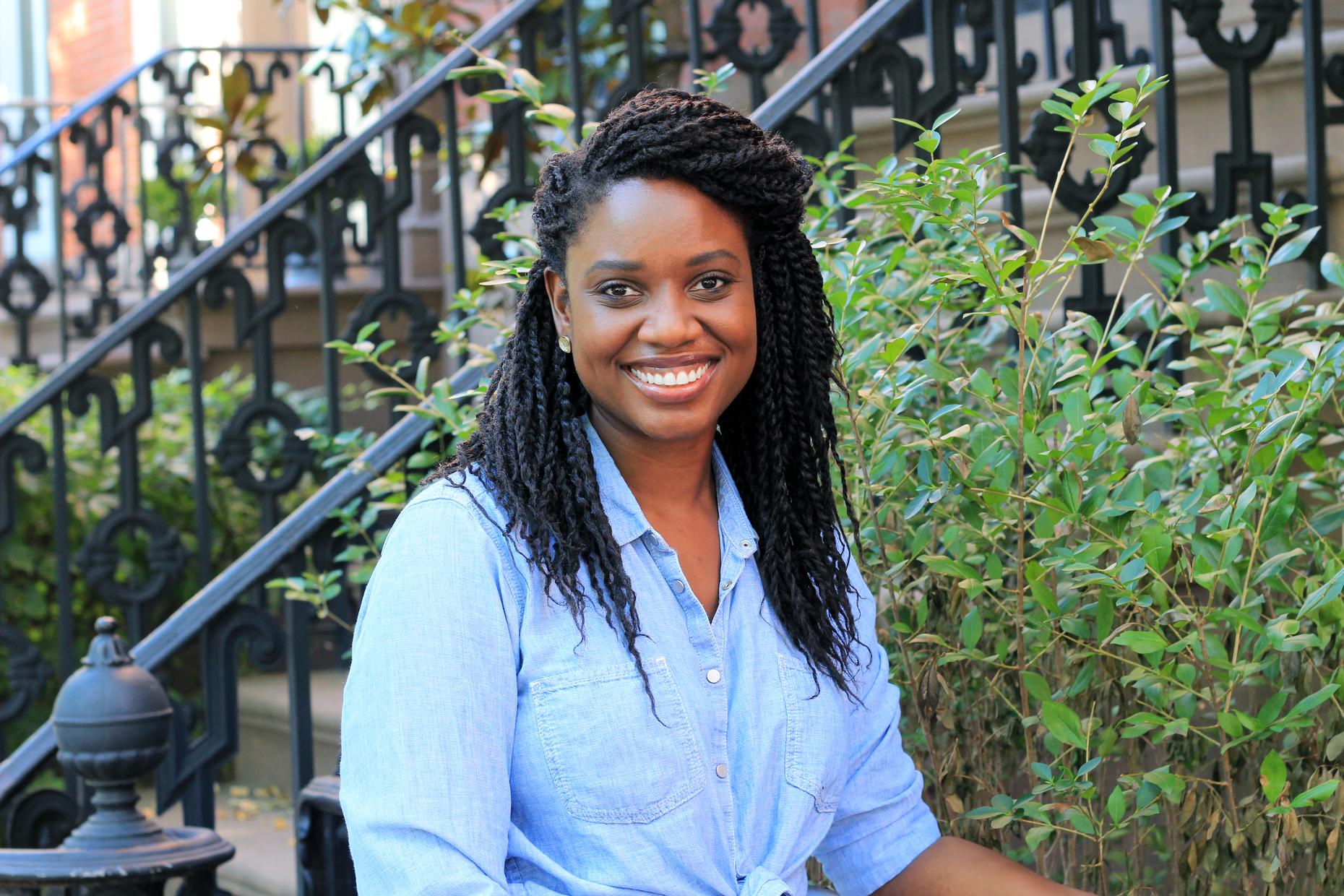 Tracie Hunte is a correspondent for The Experiment. She’s previously worked at Radiolab and as a producer in the WNYC newsroom.

Tracie Hunte appears in the following:

Who Gets to Be Beautiful in America?

Beauty. Everyone wants it, but only some are considered to have it. What steps can we take to democratize beauty?

In “The Year of the Puppy: How Dogs Become Themselves,” dog cognition expert Dr. Alexandra Horowitz digs into puppy behavior to explain why our four-footed friends act the way they do.

How Are We Grieving?

Two mothers lost their daughters to gun violence but received disparate levels of attention. Now, they’re using their stories – and their grief – to inspire others.

The End of This Experiment

For The Experiment’s final episode, a meditation on our strange, sometimes beautiful, often frustrating country

Should We Return National Parks to Native Americans?

The Experiment revisits a conversation with the Ojibwe writer David Treuer, who believes we can make our national parks, sometimes called “America’s best idea,” even better.

Who Belongs in the Cherokee Nation?

From the time she was a child, Marilyn Vann knew she was Black and she was Cherokee. But when she applied for citizenship in the Cherokee Nation as an adult, she was denied.

Protecting the Capitol One Year After January 6

Nearly one year after commanding the D.C. National Guard during the January 6 insurrection, Sergeant-at-Arms William Walker is helping ensure the Capitol will never be attacked again.

Hollywood has a long, problematic history with movies about racial passing. But actor-writer-director Rebecca Hall is trying to tell a new kind of passing story.

In a flash of heroism and humanity, Oliver Sipple saved a life and became something he never wanted to be.
Read More

Can America See Gymnasts for More Than Their Medals?

USA Gymnastics has been undergoing a reckoning over widespread abuse. The Atlantic's Emma Green asks former gymnast Rachael Denhollander whether the sport can shake off that grim legacy.

After 50 years of hate-crime legislation in the U.S., hate-motivated violence is once again on the rise. So where did we go wrong?

White evangelicals have become the most powerful voting bloc in America, one church mailing list at a time. But is the cost of political victory too high?

Here for the Right Reasons? Lessons From '90 Day Fiancé'

What does a guilty-pleasure reality show teach us about immigration and democracy in America?

The Problem With America’s National Parks

The story of our national parks, sometimes called “America’s best idea,” leaves out a very big group of people. The Ojibwe writer David Treuer is trying to change that.

The Crime of Refusing Vaccination

Where do our rights over our own bodies end and our duties to others begin? An answer lies in the story of a 1905 Supreme Court case about government-mandated vaccines.

What does it take to overcome one of the oldest disinformation campaigns in American history?

The Devastating Toll of COVID-19 on Filipino Nurses

How so many Filipinos came to work in the U.S. health system and what they face during the pandemic — from The Experiment, a new series from The Atlantic and WNYC Studios.

Filipinos make up 4 percent of nurses in the U.S. Why do they account for a third of the nurses who have died from COVID-19 in America?

American democracy is younger, and more fragile, than we’ve been taught. One woman lived through the whole thing.
1 2 3 4 5 … 17 Next