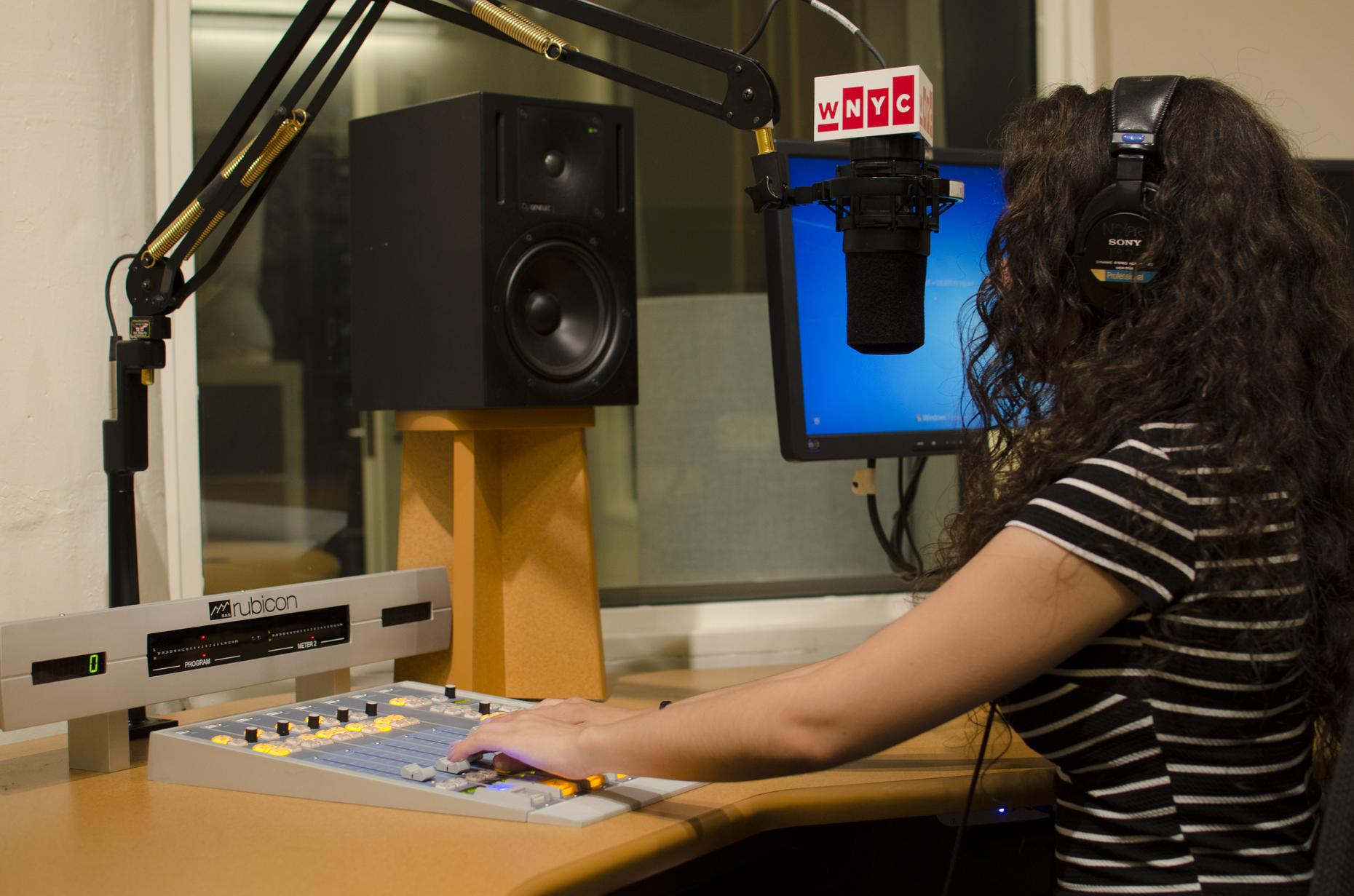 Rainy is 19-years-old and recently graduated from high school. She's an animal lover who's worked at a veterinary office and a shelter. Rainy's next step is getting into college. She's never left the country but plans to have a bright future travelling the world.

Rainy appears in the following:

Approximately two in 10 teenage girls say they have been physically or sexually abused by a dating partner. Today, one story of teen dating violence is finally being told.

Why Do I Stay?

Rainy wanted to understand why she stayed with an older boyfriend who humiliated and physically abused her. So she spent two years reporting from inside the relationship.