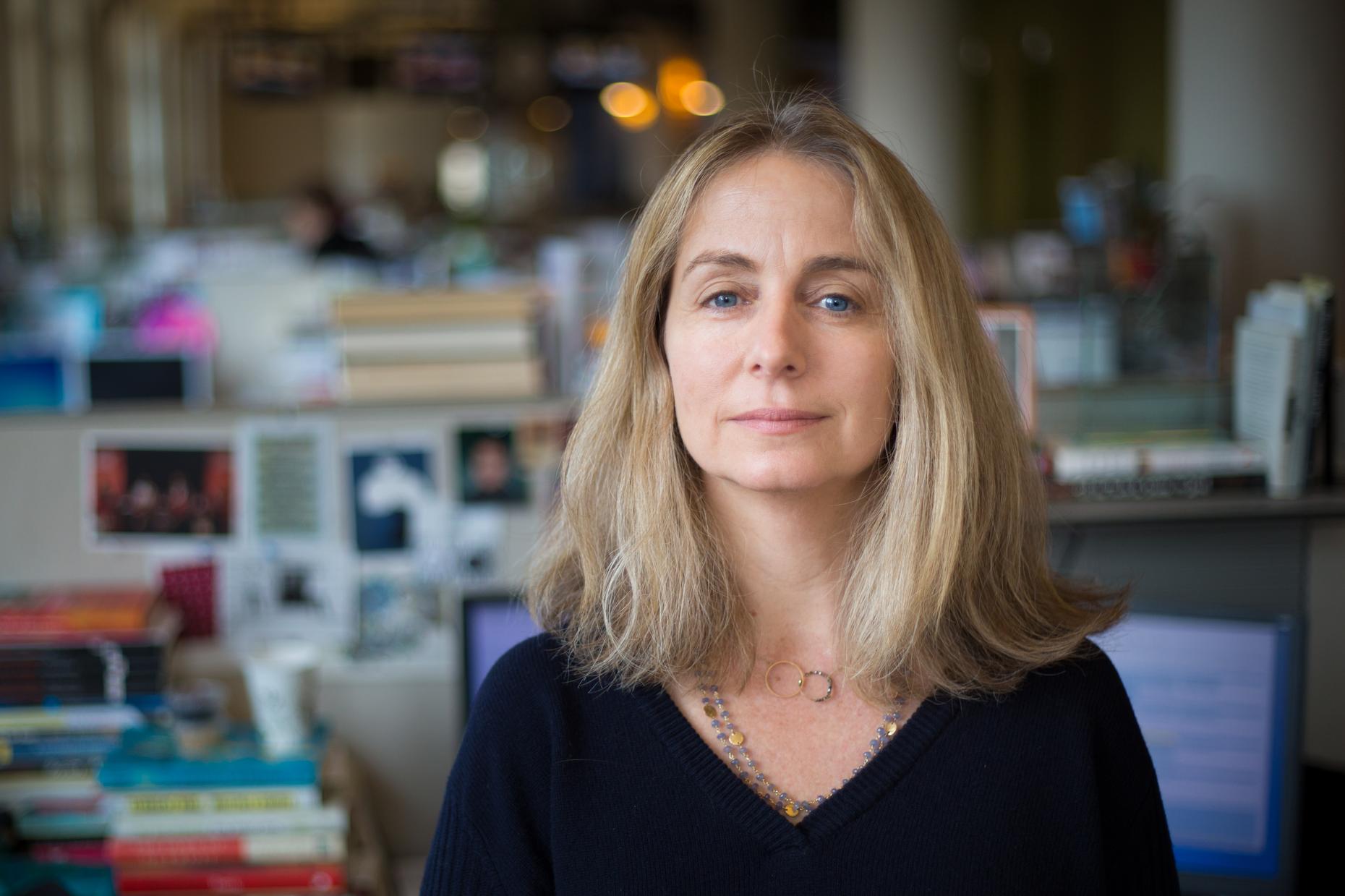 Patricia Willens is a News Editor in charge of the newsroom's youth and family reporting team. She is also the Enterprise Editor, overseeing the newsroom's larger projects, including series, podcasts and digital-first efforts. She and her teams have won major journalism awards, including from ONA, the Deadline Club, and AP.

Willens started at WNYC as a freelance reporter before serving as Morning Edition producer. Since then, she has served as assignment editor, health and education editor, intern coordinator and live-events producer. In all these roles, her goal has been to make WNYC sound as compelling as the region it serves.

Patricia Willens appears in the following:

Andrew Cuomo is resigning as governor of New York - a stunning reversal after riding a wave of praise last year for the state’s response to the Covid-19 pandemic.

"I think he should resign," Biden said at the White House on Tuesday.

What To Watch For In Tonight's Mayoral Debate

NYC Schools With Worst Attendance Are In COVID Hot Zones

WNYC/Gothamist worked with the Independent Budget Office to map where attendance is lowest in public schools.

Favorite Pledge of Mayoral Candidates: City Should Take Over the Subways

Mayoral candidate Andrew Yang is the latest in a long line of mayoral hopefuls to suggest taking subways and buses back from state control.

Staff at a school building that houses multiple high schools in Manhattan have been warning of poor air quality and ventilation issues for months.

Will Missing A Postmark Invalidate Your Absentee Ballot? We’re About To Find Out

There are 135,000 students classified as English language learners enrolled in New York City public schools. Remote learning is particularly challenging for many of them.

New York City public schools won’t be observing spring break as scheduled this year. Many students aren’t too happy to hear it.

WNYC's Brigid Bergin spent last weekend there to find out how voters are making up their minds about Michael Bloomberg's campaign.

Westchester Prosecutors Name 13 Cops Who Have Been Convicted Of Crimes, But Remain On The Force.

The District Attorney’s list also names officers with pending criminal charges and those whose credibility has been challenged by judges.

The head of New York City Transit Andy Byford resigned Thursday after two years, over his diminished role at the MTA.

Those Broken Elevators in Grand Central? We Looked Into It.

Several elevators and escalators have been taken out of service for planned work at Grand Central Terminal. We The Commuter looks into your questions about why this work was scheduled.

NYC Wants Schools Off The List Of Early Voting Sites in 2020, Advocates Press For Better Accessibility

Keep early voting out of schools next year. That's what the de Blasio administration is saying ahead of a joint legislative hearing on Wednesday.

The staffers want to address wage disparities, improve workplace conditions and create a system to support employees through termination proceedings.

Teens Say the Reason They're Loud on the Subway Is They're Having Fun (Ever Heard of FUN, Grown Ups?)

Many adults say they brace for the noise and chaos that come with teenagers tumbling onto subways and buses after school. WNYC asked teenagers for their take.

Details of a congestion-pricing plan for New York City are emerging, but no deal will be final until the entire budget is approved in Albany.