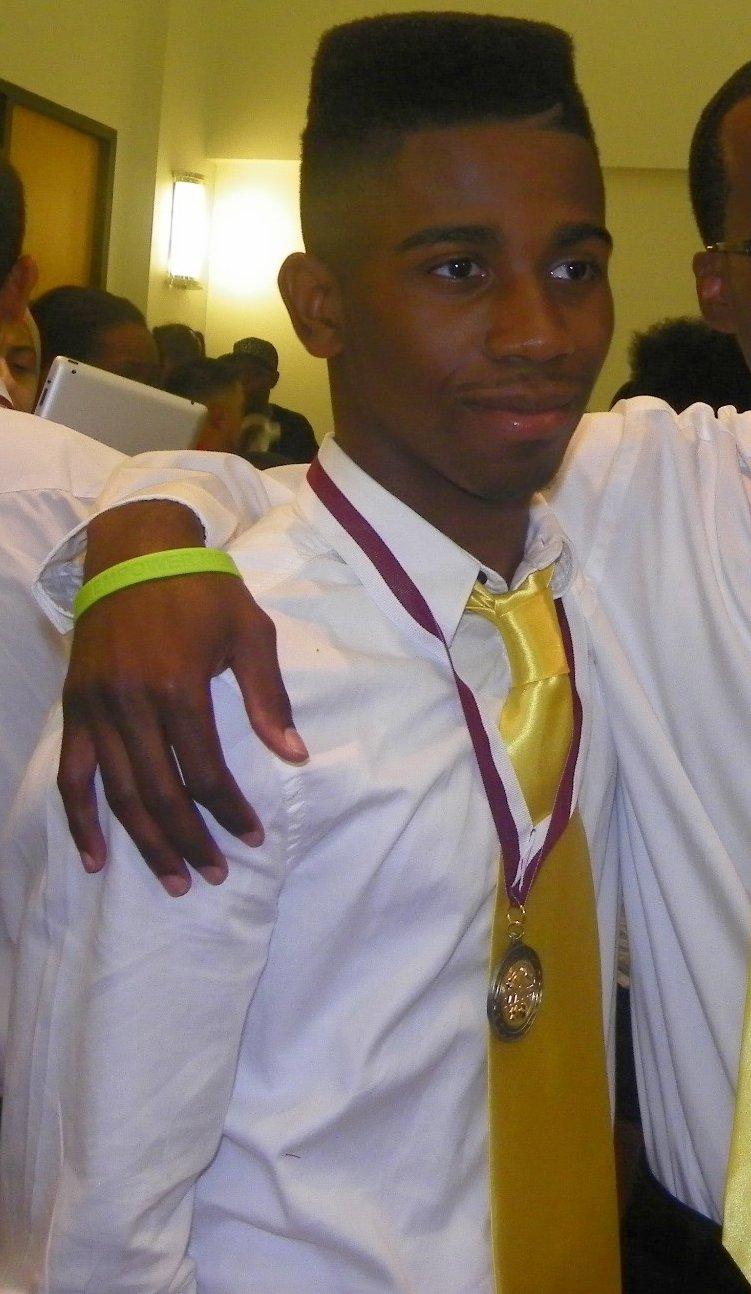 In New York City the high school graduation rate for black males was 28 percent in 2010. Radio Rookie Mike Brown is a young black man living in Harlem and being raised by a single mom.