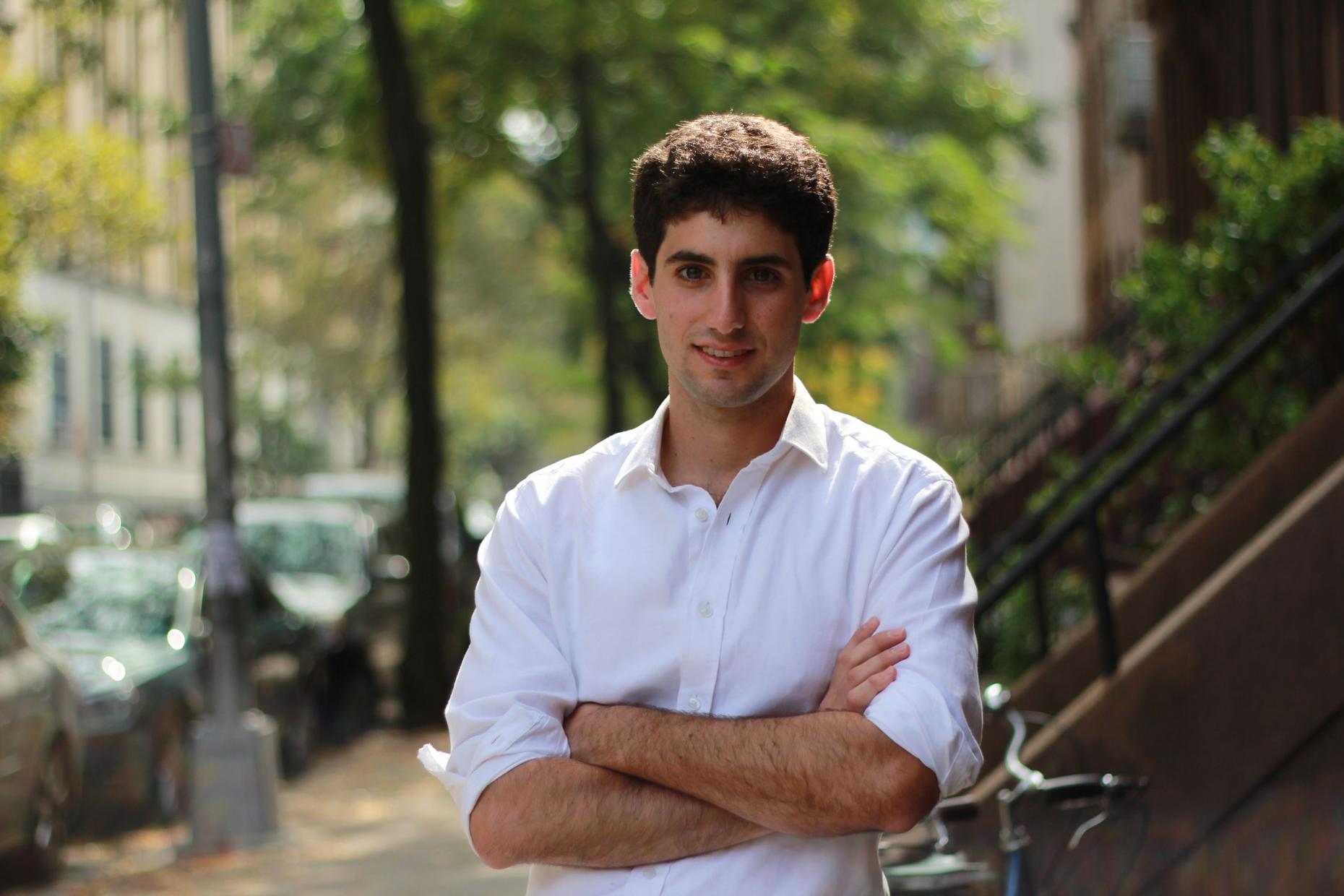 Mark Chiusano is a graduate of Harvard University, where he was the recipient of a Hoopes Prize for outstanding undergraduate fiction. His stories have appeared in Guernica, Narrative, Harvard Review, and online at Tin House and The Paris Review Daily. He was born and raised in Brooklyn.

Mark Chiusano appears in the following:

Amid NFL Scandals, A Novel About America's Love Of The Sport

This was not the way America wanted the NFL season to start. The separate scandals of Adrian Peterson and Ray Rice have come on the heels of football's ongoing concussion revelations, the travails of its leaders, renewed uproars over insensitive team names and ... 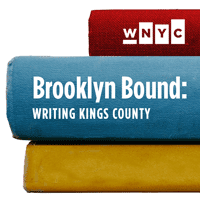 Short Stories Set in the Far Reaches of Brooklyn

Mark Chiusano discusses his debut collection of short stories, Marine Park, all set in the train-less and tourist-free Brooklyn neighborhood.