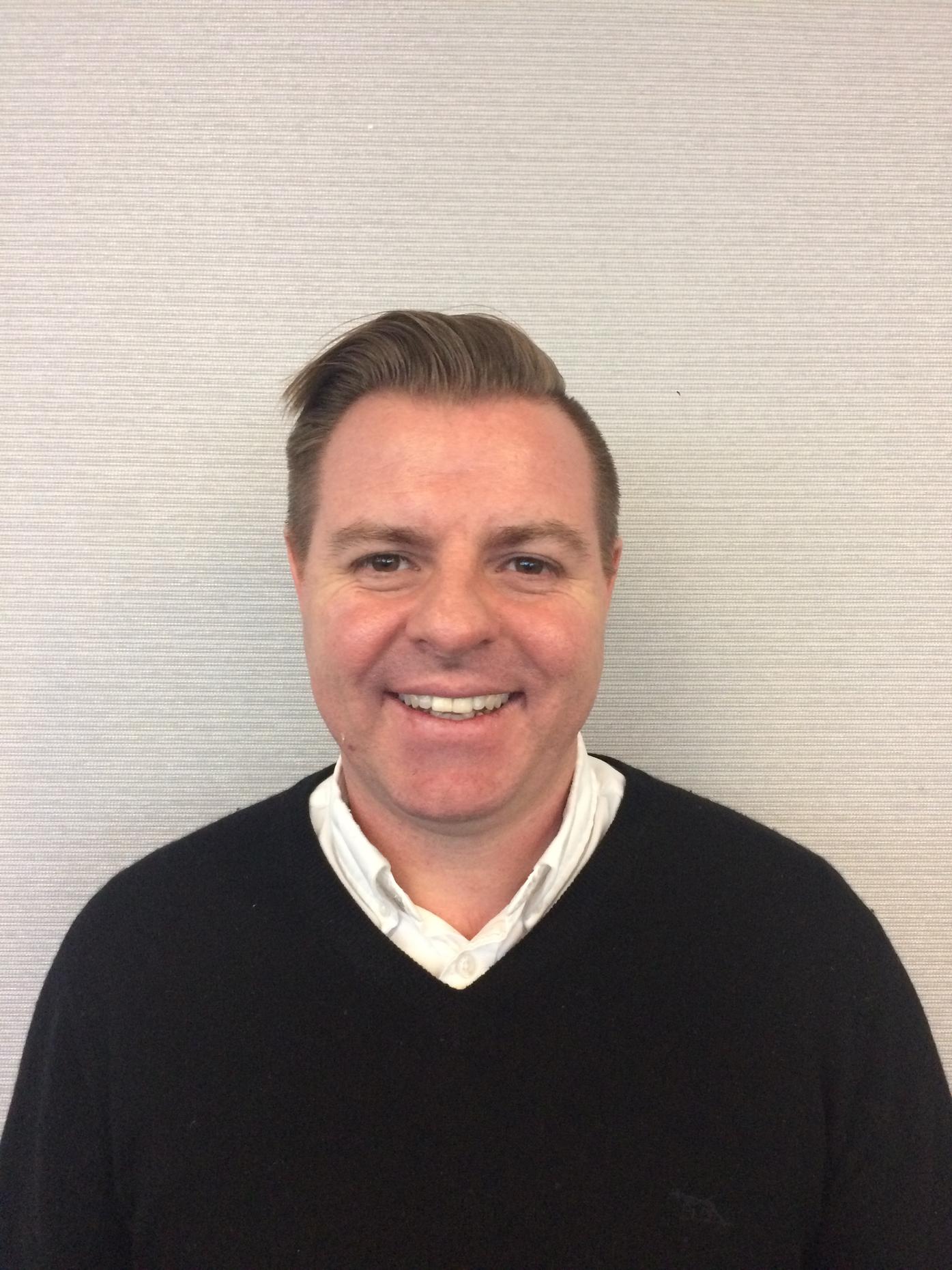 Louis is the Technical Director of The New Yorker Radio Hour.

He first joined WNYC in 2015, when he moved from his home town of Sydney, Australia, to work on Studio 360 with Kurt Andersen. He has worked as a sound engineer since he was 18 years old, when he was hired by EMI’s Studios 301 in Sydney; he recorded artists including Earth, Wind & Fire, Van Halen, and the Sydney Symphony Orchestra. In 2002, Louis joined the Australian Broadcasting Corporation, earning multiple honors for his work on radio features including a Walkley award for “The Day That Changed Grantham." When not in the studio, Louis surfs, DJs, and plays guitar — not usually at the same time.

Louis Mitchell appears in the following:

Julia Wertz on a Trip to Dead Horse Bay

The New Yorker cartoonist Julia Wertz takes us on an excursion, along a little stretch of the New York City shoreline called Dead Horse Bay.

How 225 blank squares (441 on a Sunday) are turned into a New York Times crossword puzzle.

With so many British actors playing American characters, Kurt wondered: how hard would it be to learn a convincing British accent?