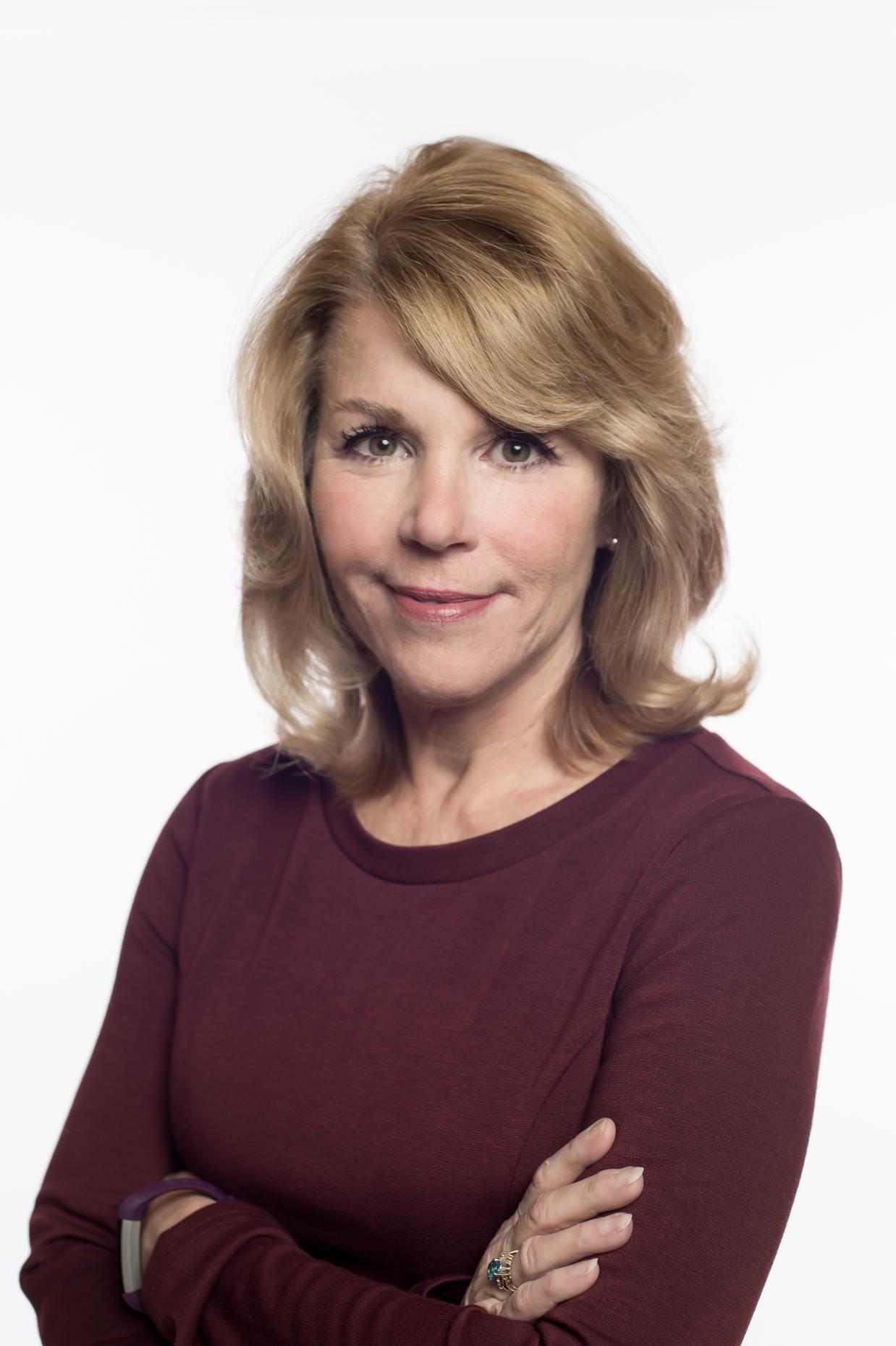 Kerri Miller is host of MPR News with Kerri Miller and Talking Volumes, a live literary series. She was the political reporter for KARE 11 television in Minneapolis-St. Paul before coming to MPR in 2004.

Kerri Miller appears in the following:

Watch Brian's broadcast from The Greene Space, featuring Gorsuch commentary, an Indivsibile Radio roundtable, and a Muslim comedian's story of sitting next to Eric Trump on a plane.

National Politics with the Hosts of Indivisible Radio

The hosts of Indivisible Radio are all together for the first time at The Greene Space covering the latest in politics.

Why are we producing 100 days of live radio? Listen to find out. Indivisible premieres on January 23rd from WNYC, MPR and The Economist.