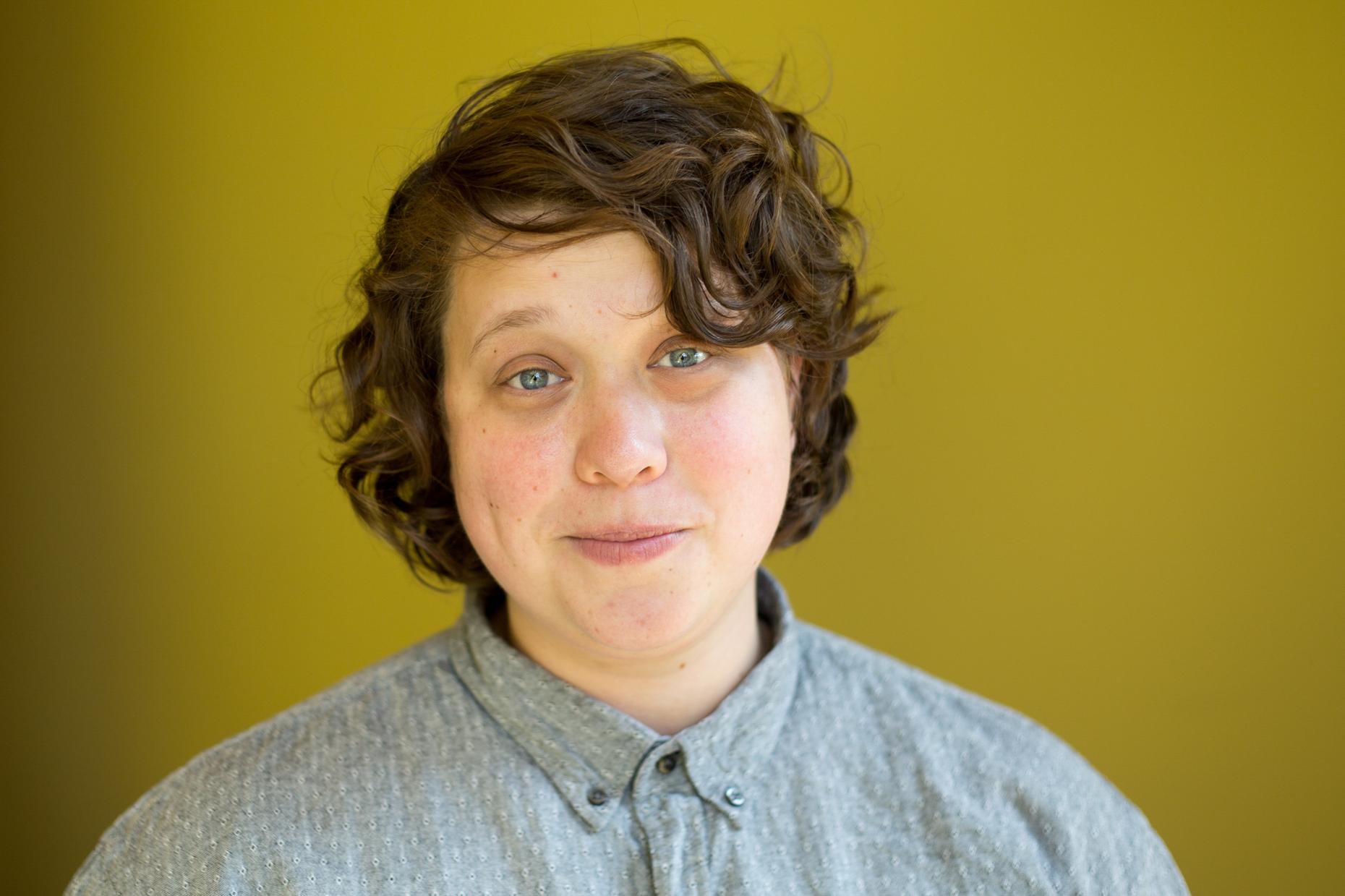 Kelsey has reported and produced stories on law and science for Radiolab. In 2014 she led production on the Radiolab story, “60 Words,” that received a George Foster Peabody Award. Before coming to Radiolab, Padgett studied at The Salt Institute, worked with NPR’s State of the Re:Union, and contributed to PRX’s The Heart.

Kelsey Padgett appears in the following:

It’s been 20 years since 9/11. We bring you a story about the 60 words that ushered in everything that came after.
Read More

How one sentence -- just 60 words written in the hours after the September 11 attacks -- became the legal foundation for the "war on terror."

We shine a light into the dark corners of the internet to see the world from the perspective of both cyber crime victims and perpetrators.
Read More

The incredible, little-known story of the Nazi prisoners of war kept on American soil during World War II.
Read More

On February 12th, 2015, President Obama put a draft of a new AUMF authorizing force against ISIL in front of Congress.
Read More

Since we first reported this story a number of things related to the 2001 AUMF have happened. We have seen a call for the repeal of this AUMF, but as of now the law remains on the books...

On August 7th, President Obama authorized strikes against the terrorist organization in ...

A Decision! Kind of….

Maybe you remember a while back we made a short about this case called, "Sex, Ducks, and The Founding Feud."

If you don't remember, it’s a story about a Supreme Court case involving a ...

Sex, Ducks, and The Founding Feud

Jilted lovers and disrupted duck hunts provide a very odd look into the soul of the US Constitution.
Read More

In the 1990s, a button-pushing New York artist took on a subject that cut him to the quick: HIV and AIDS.

Barton Benes had lost a lot of friends, including his boyfriend, and was himself HIV-positive when an everyday kitchen accident took on a surreal bent -- one that got ...

Few things have such power over us as blood.

Ever wonder why humans cry? A professor of behavioral neurology answers some questions, and helps give us a better understanding of how a feeling in our guts can come out as water in ...
Read More