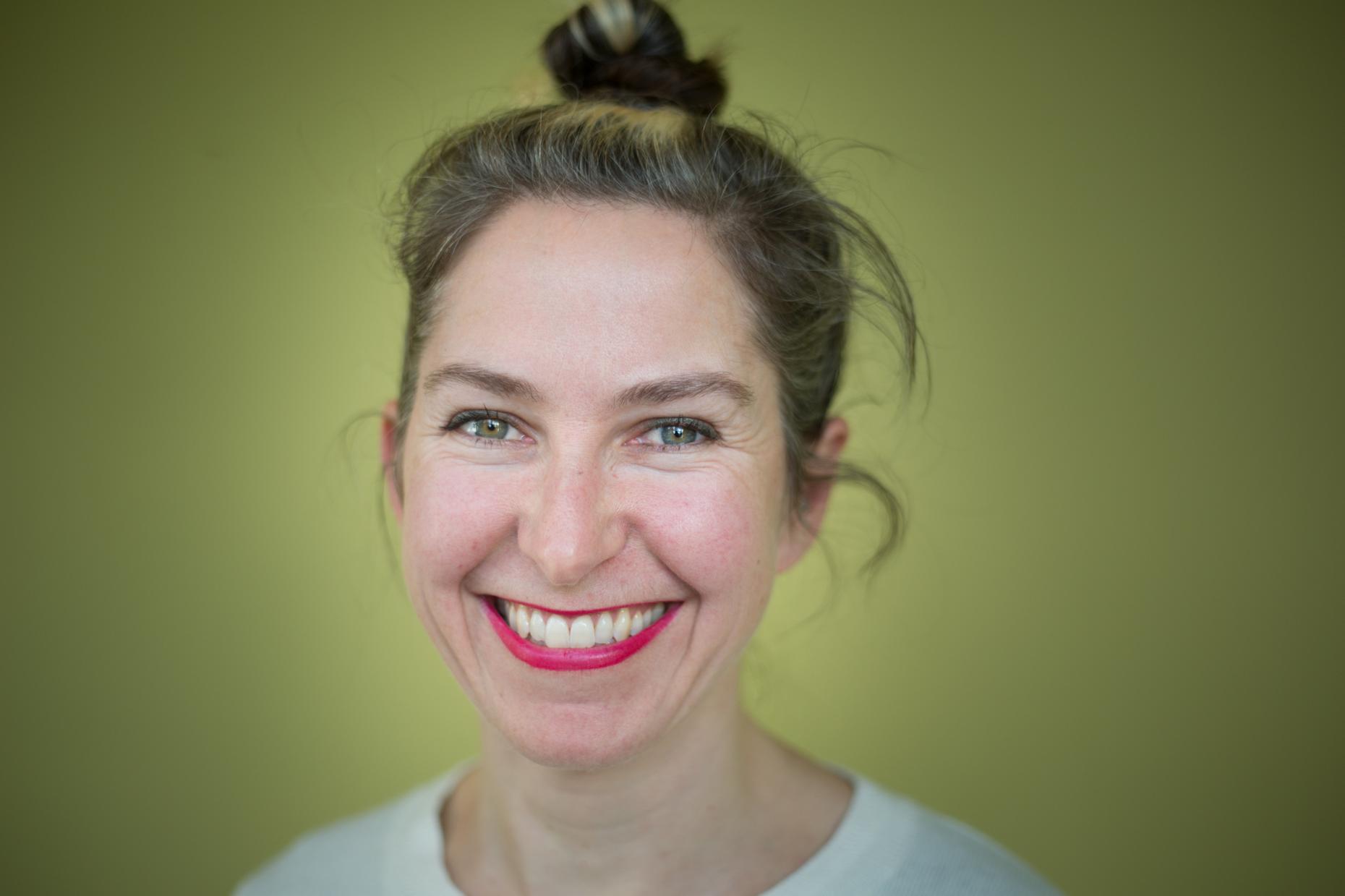 Kat Aaron is the Senior Producer of Note to Self.

Before joining Note to Self, Kat was a reporter on WNYC's Data News team. She also worked with Transportation Nation, tracking  traffic deaths in New York City.  Before joining WNYC, Kat was an Alicia Patterson Fellow, a project editor at the Investigative Reporting Workshop, and a reporter at the Center for Public Integrity, where she initiated coverage of the financial crisis and its aftermath.

In addition to her work at WNYC, she writes about the civil court system and access to justice issues. She is an avid reader of sci-fi, a creator of very experimental ice cream flavors, and a hoarder of fabric.

Kat Aaron appears in the following:

In December of 1968, some of the biggest names in rock and roll came together to film The Rolling Stones' Rock and Roll Circus. The film was recently given a 4K restoration.

Whose Bot Army Is Following Manoush?

Generic usernames, no photos, no tweets. This week, we investigate the dozens of mysterious accounts following Manoush on Twitter. Plus, what makes a good bot – and a bad one.

The Fourth Amendment Needs Your Attention

This week, the Supreme Court cases that defined privacy for the digital age. Because the founding fathers didn’t write the Bill of Rights with the internet in mind.

How To Have No Filter

Listener stories and tips: we wrap up our No Filter series of conversations about how women live online.

How Women Are Owning It Online

Note to Self's Manoush Zomorodi and Stella Bugbee, president of New York Magazine's The Cut, on what they've learned by talking to women about life online.

The woman behind some of your favorite gifs takes us to the future. See what being a woman on the web may look like.

The iconic artist on our curated selfies, owning a font, and why we all need likes. You know?

The CNN anchor on sex, wearing a “uniform,” and staying profesh on air and online.

Her portrait of Michelle Obama went viral. Amy Sherald dismisses the haters. “Some people want their poetry to rhyme.”

The Transparent star on the political nude selfie, her #metoo moment, and constructing her self online and IRL.

What 23 million Instagram followers see when they look at Lele. Day 1 of our weeklong series with The Cut.

No Filter: Women Owning It Online

In her new series, Manoush Zomorodi of Note to Self talks to women of different generations about the highs and lows of living online. And how they've bent the internet to their will.

Why We Need No Filter

Five women, owning it online. Our new series, with NY Mag’s The Cut.

Stories of life online, told live. We team up with Generation Women.

Everyone wants to know. Data artist Mona Chalabi will tell you - and explain why normal is BS.

What to Think About Before Posting Family Photos

We asked how you share personal photos. Your 1,200 (!) answers were so complex, we brought in psychologist Guy Winch to help.

Let’s build a database of political Facebook ads. Just in case someone buys thousands of ads to sway an election. Here’s how.

We all need someone to tell (or text) our stories to. Even if they’re paid to text back.

How to Find the Right Amount of Screen Time

Enjoy screens. Not too much. Mostly together. Anya Kamenetz shows us how to do screen time right.