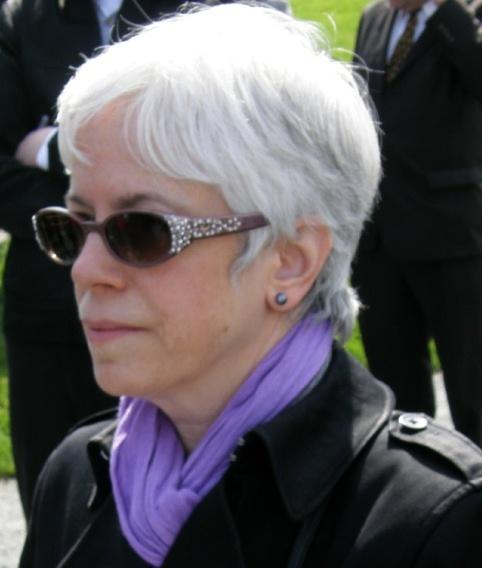 Karen DeWitt appears in the following:

Jon Campbell and Karen DeWitt talk about the status of the negotiations between Gov. Hochul and the leaders of the Assembly and Senate.

Discussing Gov. Cuomo's family legacy amid the news of his resignation.

In Barely A Year, Gov. Cuomo Went From A Pandemic Hero To A Political Pariah

What Comes Next for Cuomo

What comes next for Governor Cuomo following the findings in the Attorney General's investigation that he sexually harassed multiple women.

Where Things Stand as Albany Wraps Up

Karen DeWitt joins to discuss what bills will pass through this state legislative session.

The Most Contentious Issues in Albany's Budget Negotiations

Taxing the rich, and COVID relief for renters and undocumented immigrants.

New York Gov. Andrew Cuomo agreed to an independent investigation of allegations by former staffers of sexual harassment, amid mounting criticism of his leadership style and handling of the pandemic.

During the coronavirus pandemic, states have struggled with staggering revenue losses and budget shortfalls. Here's what is happening in New York.

Karen Dewitt and Ben Max talk about this year's state budget as the deadline hit in the middle of the pandemic.

This Week in Politics: Budgeting During a Pandemic

Gov. Cuomo and the New York legislature face a budget deadline as the COVID-19 pandemic demands full attention and drains the state's finances.

The Governor has used the end of the year to catch up on some of the remaining 935 bills passed by the Democratic legislature in 2019.

It was an emotional day as hundreds of childhood sexual abuse survivors filed lawsuits in New York courts, now that victims have a year to seek civil action for older cases.

Single-Payer Health Care Gets Its Day In Albany

The New York State legislature held its first of what's expected to be several hearings on the proposal.

The State Senate and Assembly have approved a bill directing the New York tax department to share income filings with congressional Democrats.

With New York City rent laws set to expire next month, some state lawmakers and tenant advocates see an opportunity to advocate for regulations outside of the city.

Democrats in the state senate say they are "standing up" to President Trump by passing two new bills.

The big question is whether grocery stores will be required to charge a fee for paper bags, which use more energy and water to produce.

This Week in Politics: New York Budget Season - Just as Confrontational as Ever

It's Dem vs. Dem as New York budget negotiations face an April 1 deadline.