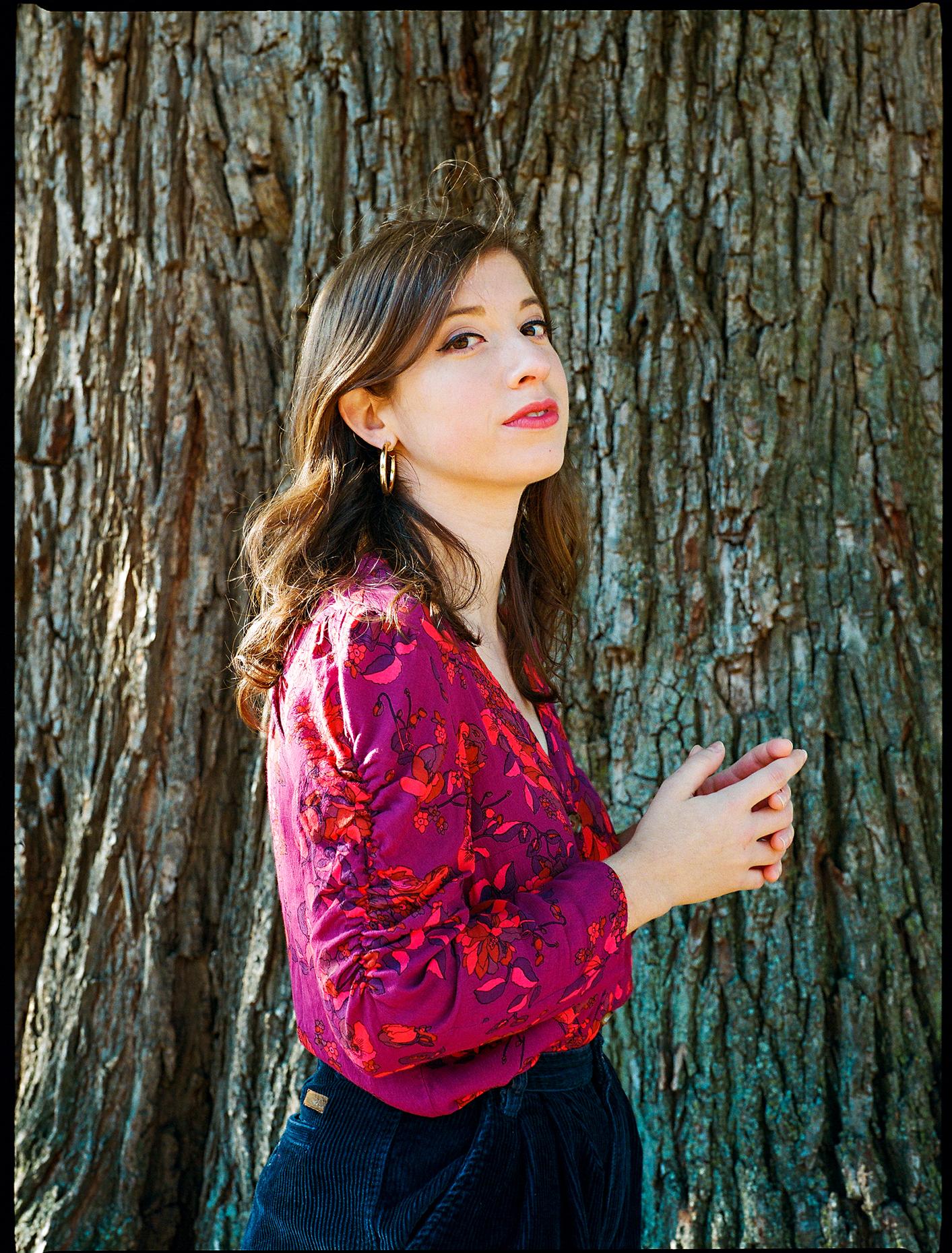 Julia Longoria is a radio journalist from Miami. She got her start in local newsrooms at WLRN and WNYC. She’s also worked at The New York Times and More Perfect, Radiolab’s spin-off about the Supreme Court.

Julia Longoria appears in the following:

White evangelicals have become the most powerful voting bloc in America, one church mailing list at a time. But is the cost of political victory too high?

Here for the Right Reasons? Lessons From '90 Day Fiancé'

What does a guilty-pleasure reality show teach us about immigration and democracy in America?

What Makes a Murderer?

A widely criticized legal principle disproportionately puts youth of color and women behind bars. But is it the only way to hold police accountable when they kill?

In her fight for women’s rights, the then–ACLU lawyer Ruth Bader Ginsburg did something unexpected: She argued on behalf of men.

Jeffrey Young’s patients say he helped them like nobody else could, but prosecutors indicted him following a huge painkiller bust. His case offers a unique look at the opioid crisis.

The Crime of Refusing Vaccination

Where do our rights over our own bodies end and our duties to others begin? An answer lies in the story of a 1905 Supreme Court case about government-mandated vaccines.

A Friend In The Execution Room

A man steps up to participate in an American process that he doesn’t agree with: the death penalty. A story about duty, faith and humanity, from the new podcast The Experiment.

Yusuf Ahmed Nur volunteered to counsel a man on death row. He never intended to witness the execution.

How did a hugely diverse group of people in the United States get lumped together? The answer involves Chicanos, the census, and Celia Cruz.

What does it take to overcome one of the oldest disinformation campaigns in American history?

Filipinos make up 4 percent of nurses in the U.S. Why do they account for a third of the nurses who have died from COVID-19 in America?

The Case for Sweatpants

What a polarizing garment says about America

American democracy is younger, and more fragile, than we’ve been taught. One woman lived through the whole thing.

Inside Yellowstone National Park, there’s a glitch in the U.S. Constitution.

Stories from an unfinished country. A new series from The Atlantic and WNYC Studios.

How Ruth Bader Ginsburg used a trojan horse, filled with frat boys and beer, to win a battle for gender equality.
Read More

A look at two groups of uncounted Americans who want to have a say in our democracy. Plus, Latif has a new show on Netflix!
Read More

We travel to the limbo space between foreign and domestic to find the up and downsides of being a US citizen.
Read More

The highest court in the land isn’t safe from mansplaining.

How a major battle in the struggle for gender equality was won with beer.
1 2 3 4 5 6 Next