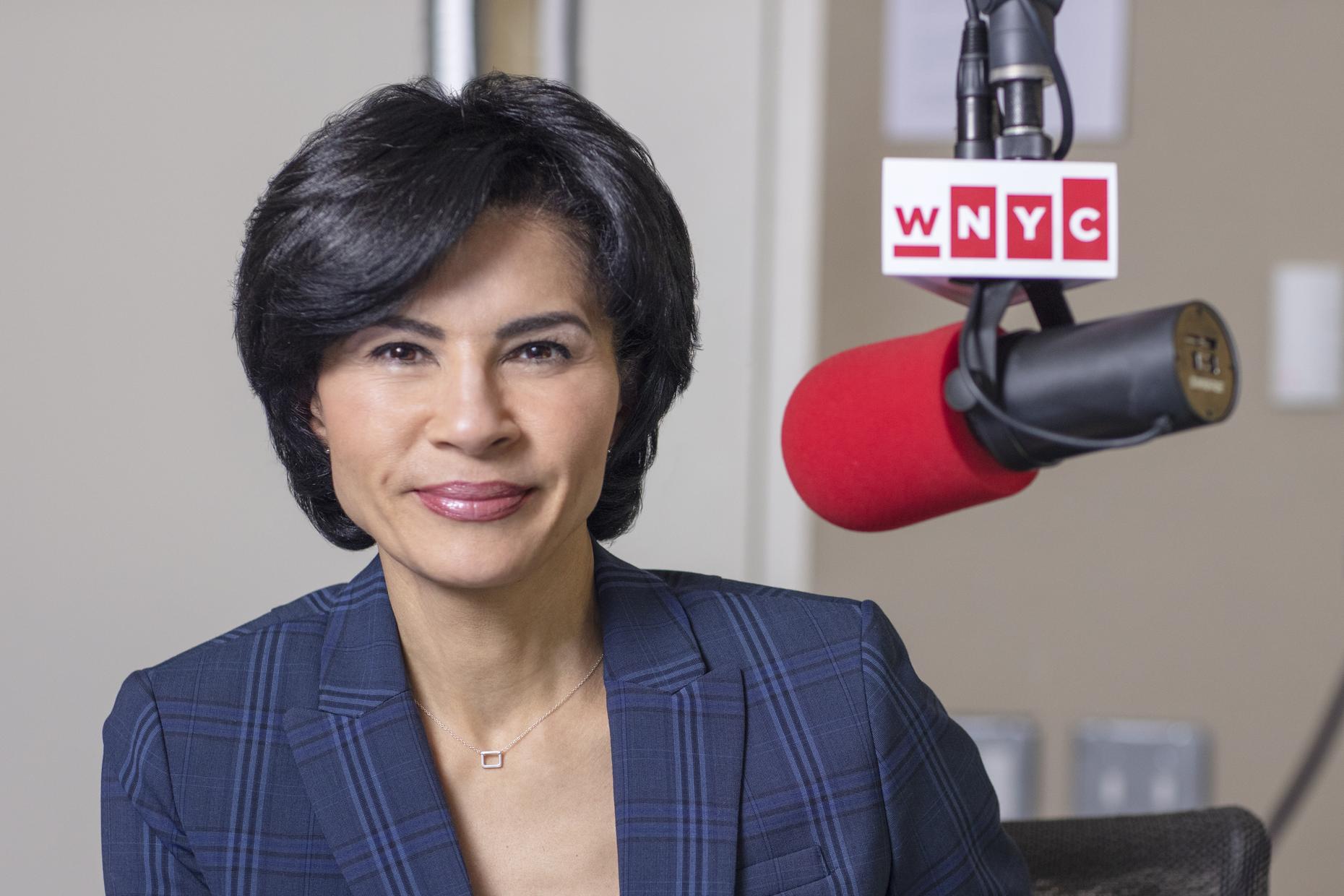 Jami Floyd is the Senior Editor for Race & Justice Unit at New York Public Radio. She is also the Legal Editor in the WNYC Newsroom. You can follow her on Twitter and Instagram @jamifloyd.

Jami was born and raised in New York City and grew up listening to WNYC. She has been a news junkie ever since childhood, when she delivered newscasts for her grandmother from the dining room table. She went on to serve as editor-in-chief of her high school newspaper, ombudsperson for the college newspaper and to DJ for WHRW, the campus radio station at Binghamton University (S.U.N.Y.). At Berkeley Law School, she was served as an associate editor of the California Law Review, where she also published.

In a journalism career that spans two decades, Jami has worked on everything from breaking news, to exclusives, to long-form investigations. Jami has had the opportunity to interview countless news makers, including Hillary Clinton, Donald Trump, and former Illinois Gov. Rod Blagojevich, cited by The New York Times for her barrage of "hard-hitting" questions. Jami still considers her interview with Myrlie Evers-Williams, widow of slain civil rights leader Medgar Evers to be her most meaningful.

Until September 2020, served as the weekday host of “All Things Considered.”

Jami Floyd appears in the following:

Newark's Ironbound neighborhood is four square miles but is saturated with industrial facilities and toxic sites.

Paul Butler and Jami Floyd discuss the defund the police movement and what it means for making families safer through prevention and reimagining the role of the police.

Gothamist
Tensions are rising between the cities Hasidic community and city officials over restrictions put in place to keep COVID-19 rates in check.

The Supreme Court is Back in Action

A look at what the Supreme Court's hearing this month, including updates on Amy Coney Barrett's nomination.

The Docket: No-Knock Warrants And The Right To Privacy In The Home

The police killing of Breonna Taylor has shined a spotlight on law enforcement's use of no-knock warrants across the country.

In Islip, in Suffolk County, Latinos account for more than 30 percent of the town’s more than 300,000 residents. Yet, no Latino has ever been elected to the town board.

Eight-six people were arrested on Saturday, the most in a single day since the mayor lifted the curfew in early June.

A Court On The Edge

Voting rights cases are moving fast. The Affordable Care Act faces yet another life or death hearing. And that’s before we even get to the fight over who’ll replace Justice Ginsburg.

The Life and Legacy of Ruth Bader Ginsburg

The COVID-19 pandemic has highlighted racial disparities in health care, including the need for more Black doctors.

Jami Floyd, senior editor for race and justice at WNYC, talks about her new job leading WNYC's unit that plans to cover the news through the prism of race, class, and social justice.

Today WNYC Launched a new Race & Justice Unit. Jami Floyd drops by ATC to speak with Sean Carlson about what inspired the unit, and what reporting it will bring to WNYC.

Telfar has introduced a program for its hottest item that aims to combat online resellers who charge triple the price.

While Some Arts Institutions Flounder, One Found A Way To Pivot

The 92nd St Y has made $3 million from its online offerings during the pandemic.

Jami Floyd Leaves ATC For Next Mission At WNYC

After five years as the local host of All Things Considered on WNYC, Floyd will step into a new role at the station.

New York is one of the most aggressive states in the country at encouraging people without symptoms of the virus to get tested. Is that what's making the percentage of positives so low?