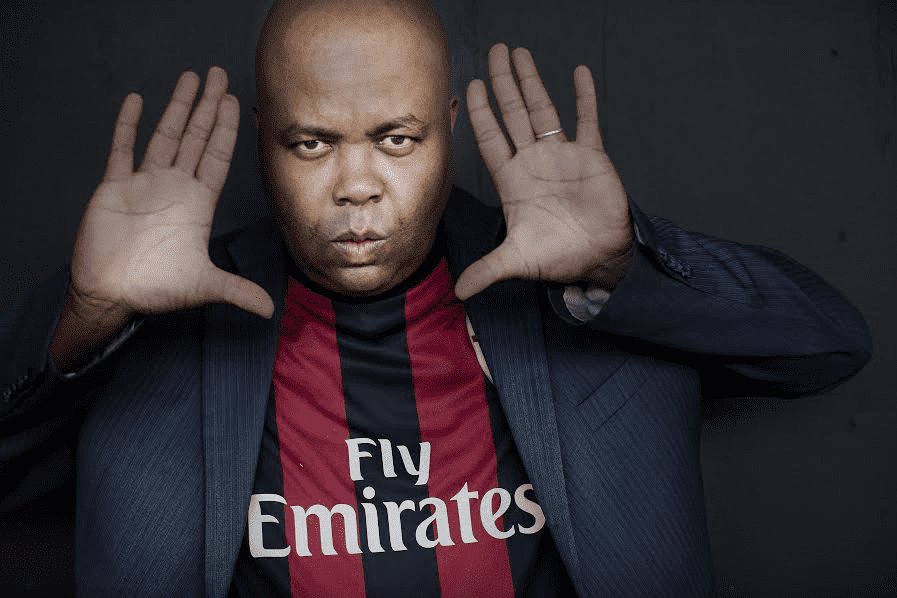 Glynn Washington appears in the following:

The podcast host tells us how a mishap in a grocery store in Japan made him a tea drinker for life. And he shares his childhood memories of food in a rural Michigan cult.

Host ProFile: 'My Job Is Like The Master Of Ceremonies For A Three Ring Circus.'

"It's the Robert Frost thing: the roads diverge, and you have to make a choice. You always wonder what your life would have been if you'd gone the other way."

That's how host Glynn Washington describes the defining moments and decisions given a voice on his show Snap ...