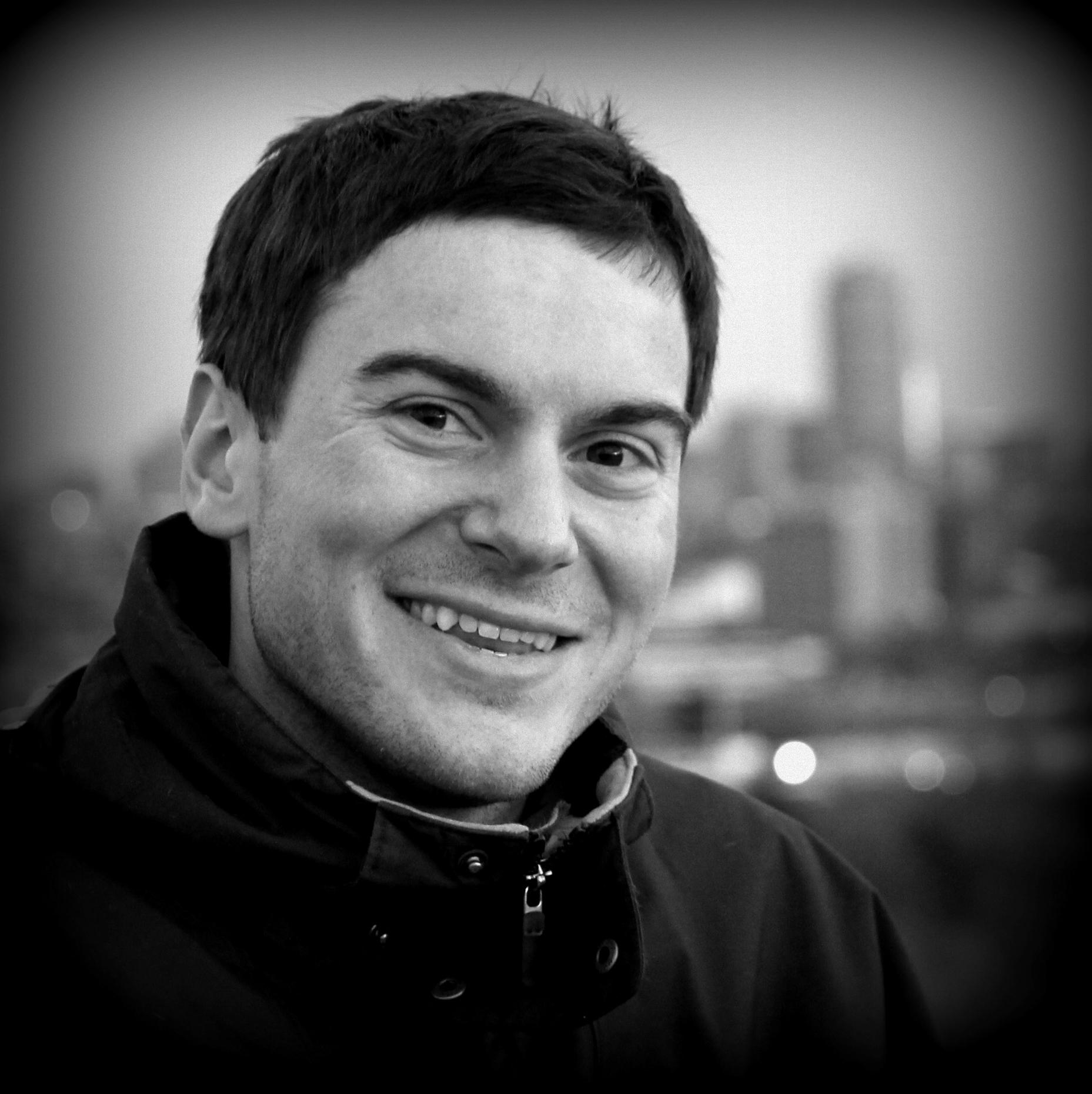 Doug Anderson is a media producer based in New York City, specializing in documentary video and sound production. Sometimes, he hangs around WNYC, blogging, producing, and reporting for On the Media.

Doug Anderson appears in the following:

In 1863, New York Tribune reporters Junius Browne and Albert Richardson were captured by the Confederate army in Vicksburg, Mississippi. What followed was an epic journey through an archipelago of Confederate prisons, a daring escape, and a perilous 300-mile trek to freedom. It's the subject of the book, Junius and Albert's Adventures in the Confederacy: a Civil War Odyssey, due out at the end of the month. Author Peter Carlson takes Bob through the highs and lows of the adventure.

OTM producer Doug Anderson fires up Grindr and meets up with another guy for a casual, anonymous...interview.

Fred Astaire - I'm Putting All My Eggs In One Basket

On last week’s show, we aired Brooke's interview with Michael Apted and Tony Walker, director and star of the “Up Series.” Brooke had no shortage of questions for Michael and Tony: even though the edited interview ran a whopping 17 minutes, many interesting tidbits of conversation ended up on the cutting room floor. We've salvaged some of those outtakes, and present them here for your enjoyment.