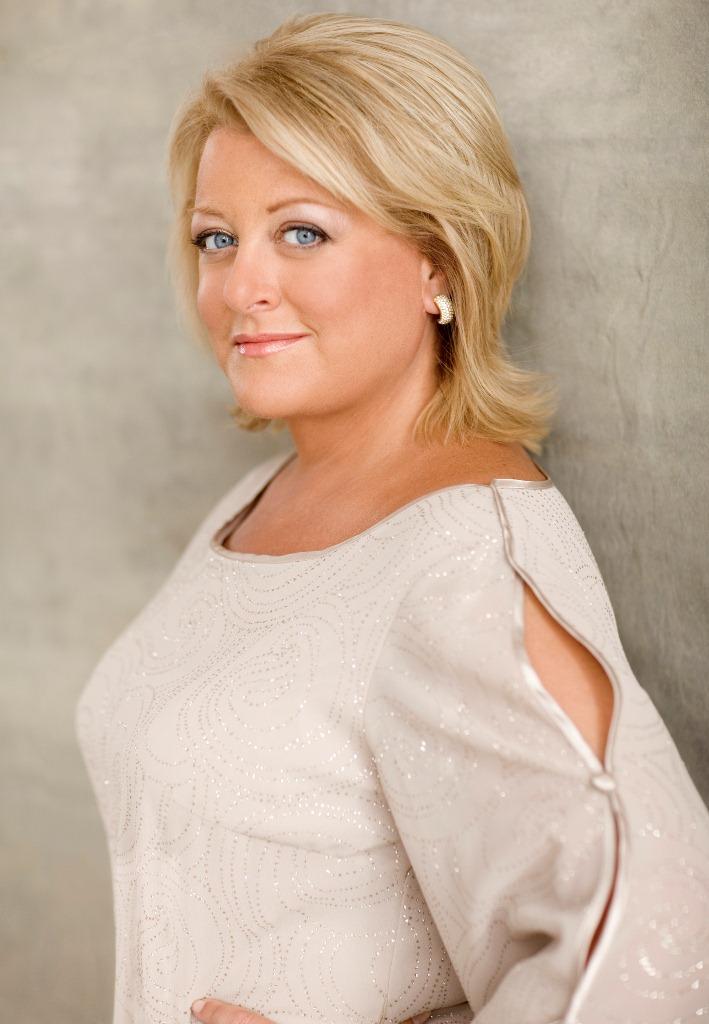 American operatic soprano Deborah Voigt performs in opera houses and concert halls around the world. She is especially known for her performances in the operas of Richard Wagner and Richard Strauss, as well as some of the greatest heroines of Italian opera. An active recitalist and performer of Broadway standards and popular songs, Voigt has released numerous albums. She also appears regularly, as both performer and host, in the Metropolitan Opera’s The Met: Live in HD series.

Deborah Voigt appears in the following:

Part 3 - The Enigma of Richard Strauss

Richard Strauss was an intensely private man, and many felt he wore a mask in public, never showing his true self.

The operas of Richard Strauss are dominated by female voices, and many of his fifteen operas are named for their female stars.

Music is a Holy Art: A Richard Strauss Celebration

Strauss soprano Deborah Voigt hosts this one-hour radio documentary, presented by WQXR, in celebration of the 150th anniversary of the birth of Richard Strauss.

Music is a Holy Art: A Richard Strauss Celebration

WQXR
Strauss soprano Deborah Voigt hosts this one-hour radio documentary, presented by WQXR, in celebration of the 150th anniversary of the birth of Richard Strauss.

Soprano to Soprano, with Deborah Voigt and Diana Damrau

This Saturday at 12:30 pm on WQXR, guest host Deborah Voigt has a tête-à-tête with soprano Diana Damrau about vocal color, career choices and singing "My Fair Lady" in German.

WQXR Presents The Metropolitan Opera in The Greene Space

Superstar soprano Deborah Voigt tells us what she’s been up to. She opens Lincoln Center’s annual series of "American Songbook" concerts on Wednesday, January 23. She’ll also be singing "Isolde" at the Met in March.

Check out the latest in our Political Projections election film series! ...