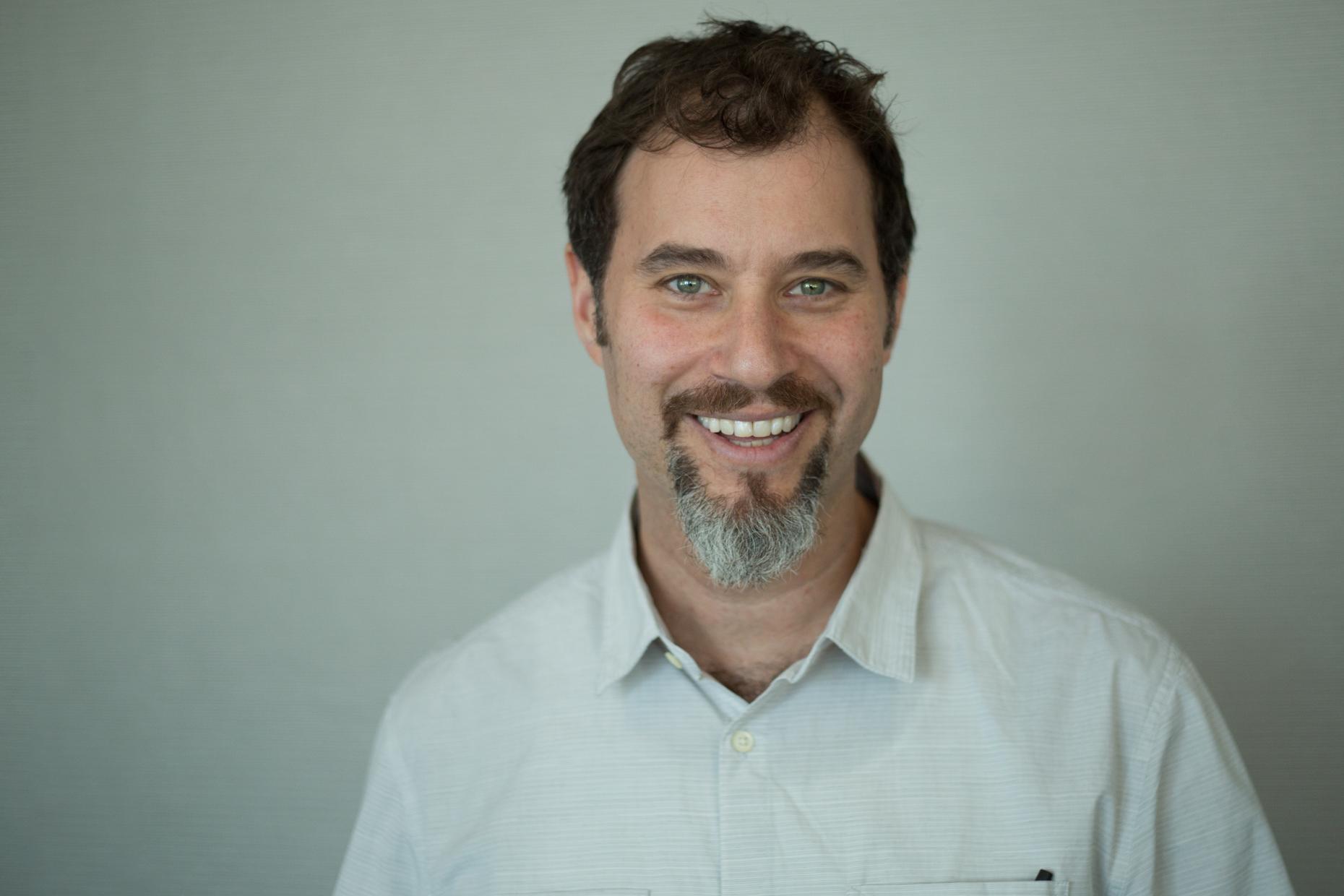 He was for many years the senior editor of Studio 360 with Kurt Andersen, where he directed the Peabody Award-winning series “American Icons.” Born and raised in Brooklyn, New York, he has previously worked as a music critic, magazine editor, and pizza cook.

David Krasnow appears in the following:

Rachel Held Evans and Her Legacy

The late author of Christian best-sellers gave voice to a movement of former evangelicals disaffected by social and political conservatism. Will her message outlive her?

When Malcolm X was assassinated at 39, his book nearly died with him. Today it stands as a milestone in America’s struggle with race.

In some counties, prisons are the largest providers of mental-health care. What happens when their inmates, who are also their patients, are suddenly released?

Robin Wright on the Eruption of Violence in Iran

Hundreds are dead following a government crackdown on protests. Wright describes how U.S. sanctions are squeezing Iran just as some of its regional allies are turning against it.

With FoxConn, Wisconsin Bought Jobs at an Astronomical Cost

A Taiwanese electronics giant building a plant in Wisconsin should have been a great deal for American workers. Instead, they’ll be paying for decades.

Angélique Kidjo and David Byrne on “Remain in Light”

Talking Heads’ sui-generis masterpiece has been re-created by Angélique Kidjo, who brings the music back to its African roots.

It set the model for the hit family sitcom. Lucy's weekly antics and humiliation entered the DNA of TV comedy: from “Desperate Housewives” to “30 Rock,” writers can’t live without Lucy.

Kurt Andersen goes up, up and away with Superman and finds out why "The Man of Steel" remains as popular and elusive as ever.

This is the home of America’s aspirations and its deepest contradictions.

Musicians are famous for their wild and often intoxicated lifestyles, but does a lack of inhibition in the brain actually make you a better musician?

In his novel “The Flame Alphabet,” Ben Marcus imagines what would happen if children’s speech made their parents sick.

Our Computers, Our Viruses, Our Selves

We’ve been living with computer viruses since the earliest networks. But how similar are they to biological ones?

These are missed connections you’ll be glad you missed.

Lois Lowry: The End of 'The Giver'

Lois Lowry’s “The Giver” was one of the first dystopian YA novels — and one of the most banned.

G.P.S. Directions for Getting Home Drunk

Siri navigates you home from the party after a few too many.

These are missed connections you’ll be glad you missed.

Finding Music in the Political Circus

A songwriter and composer hits the campaign trail in search of musical theatre.
1 2 3 4 5 … 9 Next