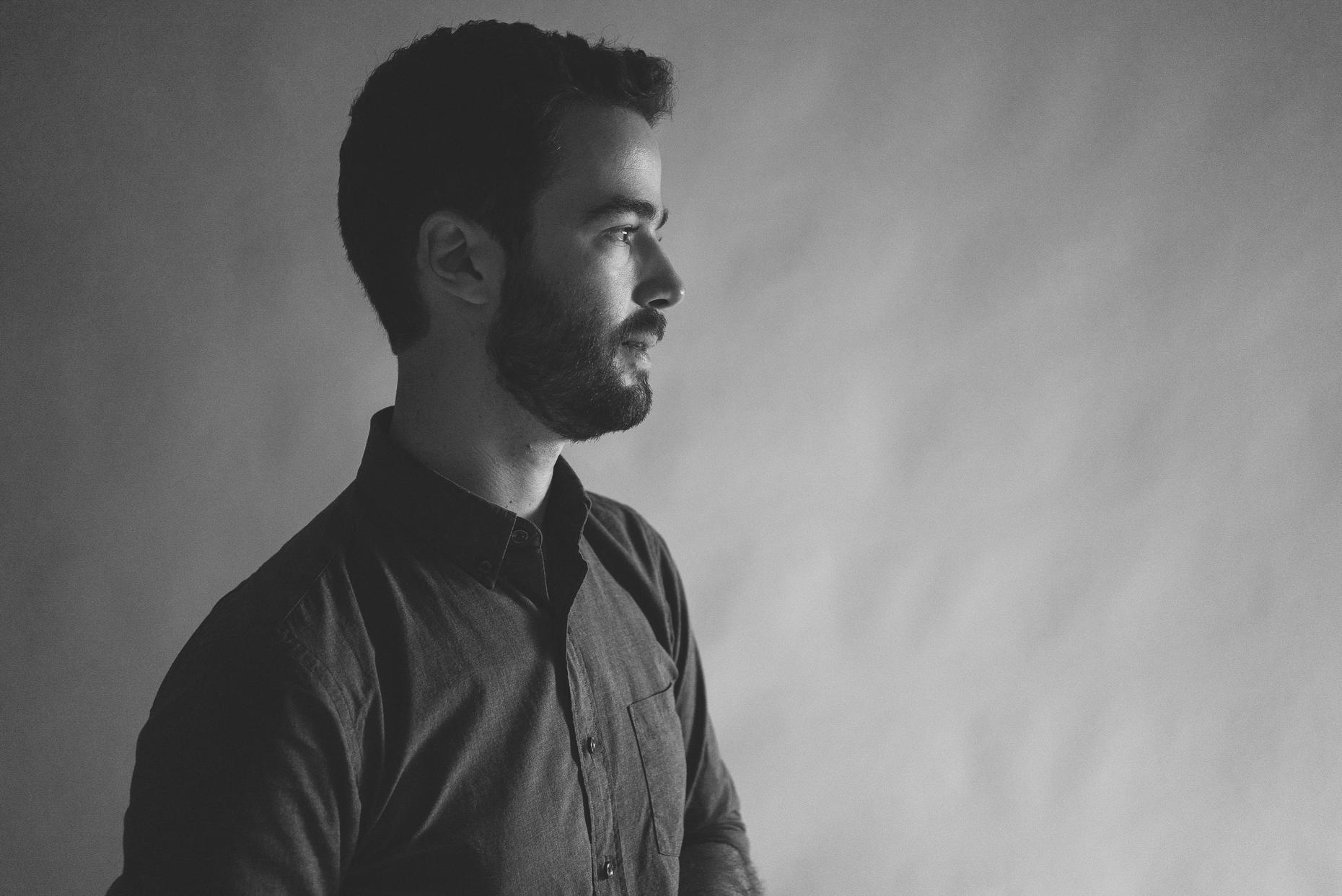 Curtis has won commissions from Aszure Barton & Artists, Alvin Ailey American Dance Theater, Kate Weare Company, Hubbard Street Dance, Bayerisches Staatsballett (The Bavarian State Ballet), Larry Keigwin & Co., and The Juilliard School. In 2014, he was co-awarded the first Charles and Joan Gross Family Foundation Prize for his collaboration with Aszure Barton on the dance Awáa, and in 2016 he received a New Music USA grant for his collaboration with Kate Weare in Marksman. In suit, Curtis’ original theatrical scores have been featured across several modern dance and ballet companies worldwide.

Curtis has released three albums as a bandleader, Community Immunity (2011), Twice Through The Wall (2013), and most recently, Scotobiology—the study of darkness, inspired by the effects of artificial light on living beings. He has also authored Introducing Extended Saxophone Techniques published by Mel Bay and was faculty at The New School for Jazz & Contemporary Music and Ohio Wesleyan University's New York Arts Program. Furthermore, Curtis is technical producer for WQXR/WNYC where he received a Peabody Award in 2015 for his work on the podcast Meet The Composer. In 2018 he co-wrote, produced, and sound designed a full-length, critically acclaimed feature with host Terrance McKnight, entitled Leonard Bernstein’s Black America that generated record-reaching audience engagement.

Moreover Curtis has exhibited work at The Guggenheim Museum’s Works & Process series with the Kate Weare Company, and also with vocalist Helga Davis at the Massachusetts Museum of Contemporary Art (Mass MoCA) in response to visual artist Nick Cave’s Until. Curtis also has worked closely with the great American composer, multi-instrumentalist and Pulitzer Prize laureate Henry Threadgill as a conductor, copyist and member of his ensembles ‘Double-Up’, and ‘14 or 15 Kestra: Agg’.

Currently, he is serving New York Public Radio as Technical Producer of WQXR (WNYC Music) for new documentaries, special programming and podcasts, including the recent feature on the great actor, singer and legendary American icon Harry Belafonte, and The Open Ears Project, which was named one of The 50 Best Podcasts of 2019 by The Atlantic Magazine, was Nominated for Best Music Podcast, and Honored for Best Podcast Series in the 24th Annual Webby Awards.

Curtis Macdonald appears in the following:

Esperanza Spalding joins Helga mere weeks before her most recent Grammy win to talk about what it means to truly be a part of a community and how to find the “the yum” in things.

Poet and Andrew W. Mellon Foundation President, Elizabeth Alexander shares her thoughts on a life alongside words, maintaining relationships, and what the world looks like after loss.

Gullah Band, Ranky Tanky, talk about the tradition of the music they play, where it’s been and where they’d like to take it next.

Pastry Chef Maury Rubin joins us in the wake of the closing of New York restaurant, City Bakery.

Musician and activist Judy Collins shares the story of her decades long career. Alongside loss and addiction she maintains a clarity of voice, passion and vision as a conduit for music.

Visual artist and colorist, Stanley Whitney talks about life as an artist and as a person. He uncovers what it means to be a black abstract painter, firmly rooted in the United States.

IN CONVERSATION – With Deborah Borda

Deborah Borda, President and CEO of the New York Philharmonic speaks to WQXR's James Bennett about the current crisis and the need to re-invent the future.

Krista Tippett talks about her life as a mother, daughter, lover and leader and the ways that all of those roles converge in her work as host of the podcast, On Being.

IN CONVERSATION – With Jeremy Denk

IN CONVERSATION – With Víkingur Ólafsson

Keep Calm and Check Your Bias

Research shows that racism and other prejudices are most acute when the stakes are high, so Kai talks with Dr. Gail Christopher about how to control for that reality, during a pandemic.

IN CONVERSATION – With Leonidas Kavakos

Zev Kane is talking to Violinist Leonidas Kavakos about Beethoven, the right time and place, and the power of music.

BONUS: Tom Hiddleston on The Nutcracker

Actor Tom Hiddleston reminisces about his childhood love of The Nutcracker by Tchaikovsky and reveals the part it still plays in his life.

On episode 4 of Orli Shaham's Bach Yard, a family of trout make a new friend.

Relationship therapist and podcaster Esther Perel reflects upon Gabriel Fauré's Requiem and what it has taught her about the power of music to connect us to our rawest emotions.

Rapper Dessa discusses how the craft and emotion of Bach's Chaconne in D minor resonates through her life and work, revealing dynamic connections between classical and rap music.

Actor Jesse Eisenberg talks about how a trip to Poland led him to discover not only more about his family history, but the music of Chopin, in particular the Etude Opus 10, No. 1.

26. Christopher Wheeldon on A Journey

Choreographer Christopher Wheeldon gives moving insight into his long and inspiring journey with the music of Prokofiev’s Second Violin Concerto.
1 2 3 4 5 Next