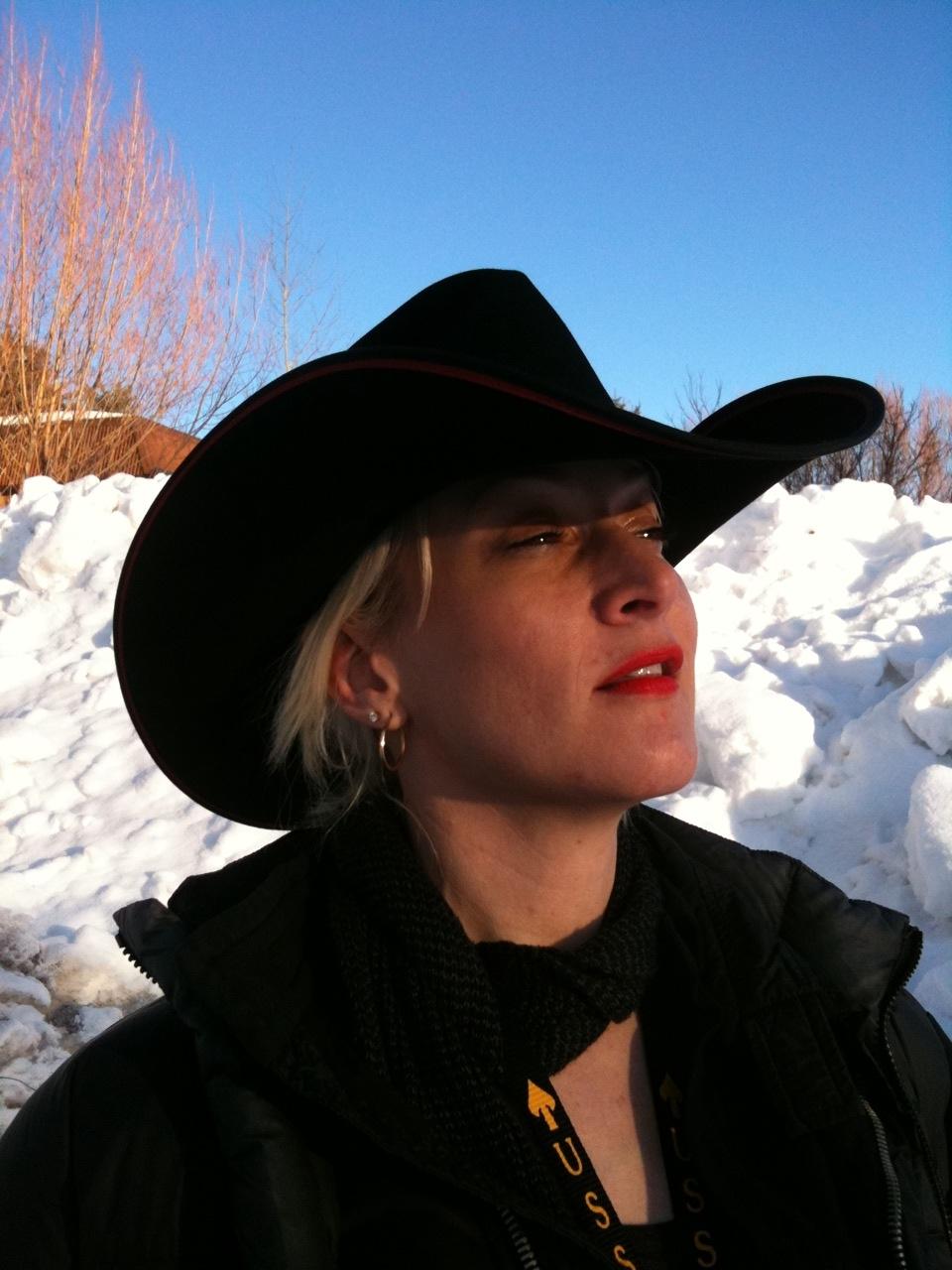 Cintra Wilson appears in the following:

Cintra Wilson on her cross-country trip to examine American fashion and why the best clothing inspires fear.

Cintra Wilson believes the American psyche manifests itself in what we wear — fashionistas in image-conscious LA are begging to be noticed, while Washington style resembles the defense industry, "overprotective officewear." Wilson has reported on fashion from the swankiest boutiques and the Iowa state fair, and ruffled more ...

Join Kurt Andersen for a night of comedy, music and storytelling, featuring novelist Colson Whitehead, raconteur Cintra Wilson, and musical comedian Tim Minchin, an Australian phenomenon about to break out in America.

In the fourth installment of our "Seven Sins" series, we examine the ways that sloth has surfaced in music throughout the ages. Slate music critic Jody Rosen talks about blackface minstrelsy and mush-mouthed drug songs, and cultural critic Cintra Wilson shares her own batch of lazy and lethargic tunes.

In the latest installment of our Friday series “Seven Sins: The Deadly Medley,” we examine sloth – a "deadly sin" that walks the fine line between laziness and melancholy. Joining us to share their lists of sinful songs are cultural critic Cintra Wilson and Jody Rosen, music critic for Slate. ...

Visiting the mall with your favorite musicians

R&B star Usher is launching a line of lingerie. Soprano Renee Fleming hopes to hit high notes with her new perfume. And rapper Kanye West wants you to scarf down a Fatburger at his new franchise restaurant in Chicago. Cultural critic Cintra Wilson joins us for a look at music ...

Today we confess the "dirty secrets" in our pop music past -- the albums, concerts and fan letters that even our closest friends don't know about. Cintra Wilson, New York Times and Salon.com contributor, and Anne Midgette, the Washington Post's acting chief classical music critic join our listeners in sharing ...

A day after he was sworn in as New York’s new governor, David Paterson was quick to acknowledge that he and his wife had extramarital affairs. Today, we confess the "dirty secrets" in our pop music past -- the albums, concerts and fan letters that even our closest friends don't ...

Cintra Wilson is a playwright and performer with a penchant for pop culture. She's a regular contributor to Salon, where her annual scathing review of the Oscars, is a must-read each year. She's the author of A Massive Swelling: Celebrity Reexamined as ...

Kurt Andersen and writer Cintra Wilson look at the decade bookended by end of the Cold War and the terrorist attacks of 2001. We'll hear about the hazy allure of the slacker and discover how hip-hop crossed into the cultural and commercial mainstream. And Frank Rich, Stephen Spinella, and Tony Kushner talk ...

Cintra Wilson discovered that celebrities, like pop stars, often inspire profound longing in complete strangers. Wilson is a playwright and performer and the author of A Massive Swelling: Celebrity Re-Examined As a Grotesque, Crippling Disease and Other Cultural Revelations.