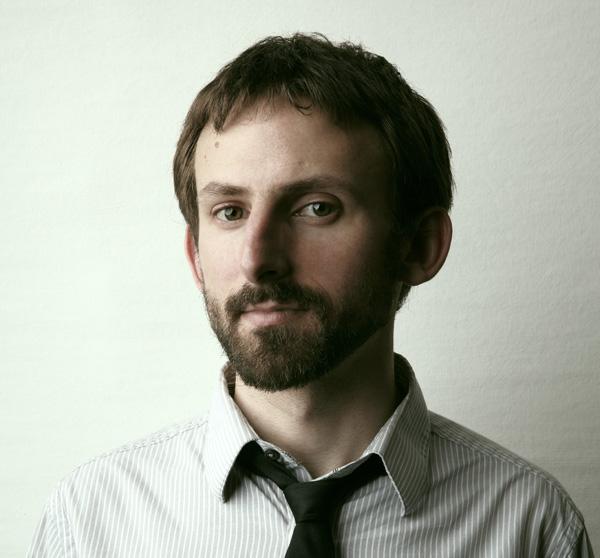 Hailed by the New York Times as a "dazzling" soloist and composer with a "fondness for airtight logic and burnished lyricism," Chris Dingman is one of the most sought-after vibraphonists of his generation.

Schooled in the jazz tradition, yet influenced by a wide range of music and experience, Dingman draws inspiration and meaning from a diverse set of musical sources, uniting them in a progressive approach that has earned him praise as "an extremely gifted young composer, bandleader, recording artist, and much sought-after sideman" (Jon Weber, NPR), for his "deeply lyrical" (Nate Chinen, The New York Times) and "poignant work" (David Sprague, Variety).

Dingman has performed and studied with many of the world's greatest jazz musicians, including Herbie Hancock, Wayne Shorter, Benny Golson, Jimmy Heath, and many others. Based in Brooklyn, NY, he is currently working with many of the leading lights on the jazz and creative music scene.

Chris Dingman appears in the following:

Vibraphonist Chris Dingman struck a chord with the jazz world earlier this year when he released his debut album, called “Waking Dreams.” He joins us with his quintet to play live.