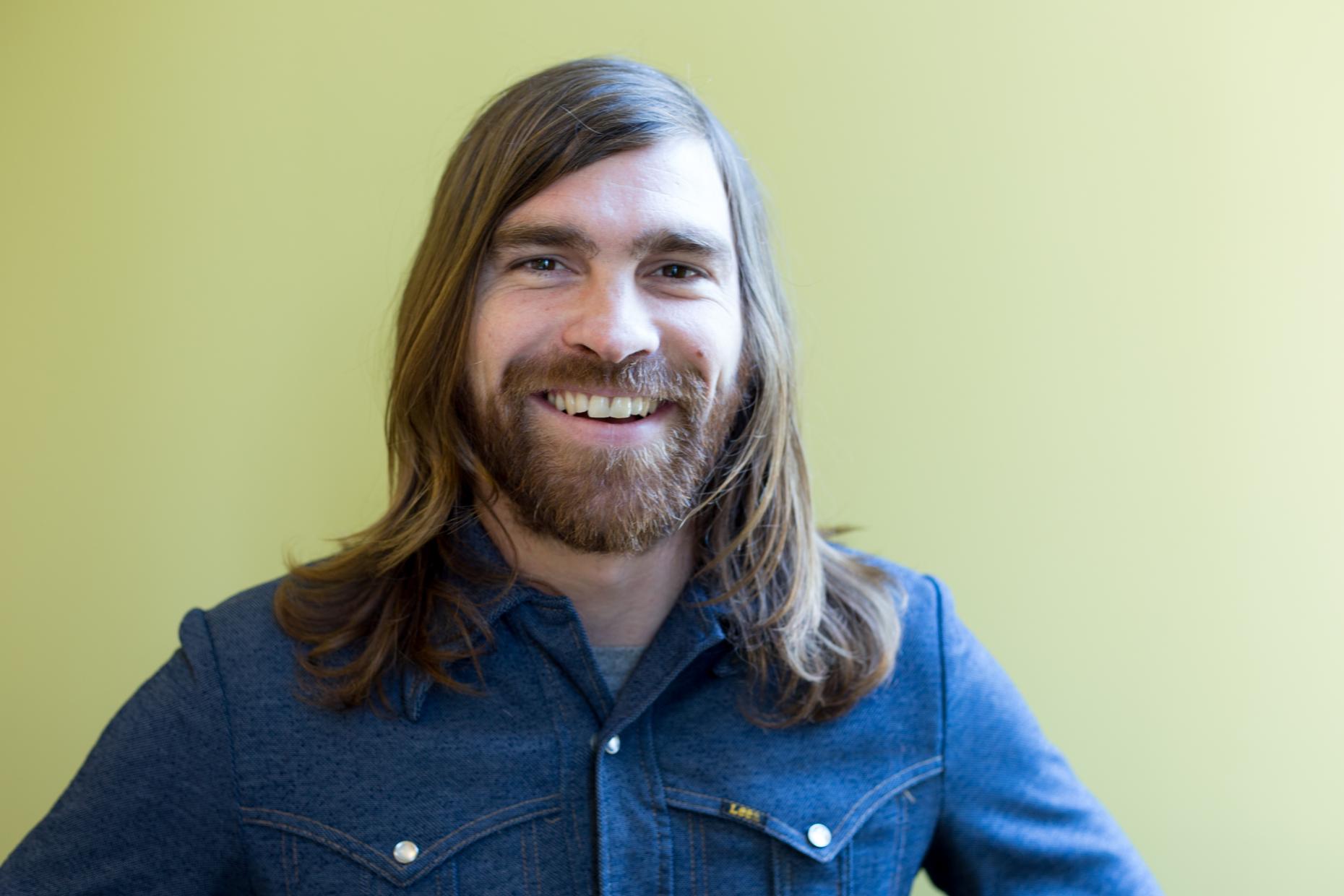 Andy Mills appears in the following:

This Puerto Rican Eggnog Puts The Feliz In Your Navidad

We talk with coquito masters in Harlem and a moonshiner in the Bronx to learn about the holiday drink that’s the centerpiece of a Puerto Rican Christmas celebration.

Addiction … and the pills that just might set free those who suffer from it.
Read More

We shine a light into the dark corners of the internet to see the world from the perspective of both cyber crime victims and perpetrators.
Read More

We talk to coquito masters in Harlem and a moonshiner in the Bronx to learn about the holiday drink that’s the centerpiece of a Puerto Rican Christmas celebration.

Head In Your Hands

Maybe you’re like me and you’re not exactly sure what to make of 3D printers. Sometimes they feel straight out of sci-fi (home print yourself a gun!), at other times they seem like a frivolous way to procure something you could buy at the dollar store. Only ...

WHAT IF WE DON’T KILL ‘EM ALL?

We can end the mosquito madness without turning a select few into genetically modified assassins. And the other ways to do it are just as far out.

Producer Andy Mills takes a close look at Ötzi's ink -- the roughly 5,300-year-old Iceman has more than 50 tattoos etched into his skin. (PS: If you haven't listened yet, check out ou...
Read More

Scientists' obsession with one particular man - and with the tiny scraps of evidence left in the wake of his death - gives us a surprisingly intimate peek into the life of someone who should've been lost to the ages.

Reporter Bianca Giaever brings us a story of forgiveness that's nearly impossible to comprehend -- even for the man at the center of it, an octogenarian named Hector Black. Fake movie blood is for-real gross -- when we paid a visit to a special effects studio for our Blood episode, our executive producer nearly passed out. If you've got a weak stomach, d...
Read More

In our Speed episode, we learn just how outdated our idea of the stock market is. Producer Andy Mills helps us picture the modern-day market with some beautiful depictions of high fre...
Read More

Can one blissful moment change your life?

The End of Irony?

The definitive explainer on the hipster has eluded our culture. We have taken on this task, as many others have in the realm of cultural studies. Christy Wompole, a professor at Princ...

Kohn Ashmore’s voice is arresting. It stopped his friend Andy Mills in his tracks the first time they met. But in this short about the power of friendship and familiarity, Andy explains that Kohn’s voice isn't the most striking thing about him at all.