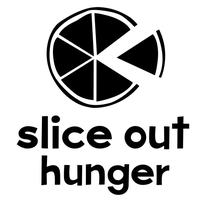 WNYC is a media partner of Slice Out Hunger, featuring over 50 NYC pizzerias at Saint Anthony’s Church on October 5th from 6pm until the pizza runs out. Entry is first come, first served, but "Skip the Line" passes are available at sliceouthunger.org. Proceeds from the event will go to the Food Bank for NYC. 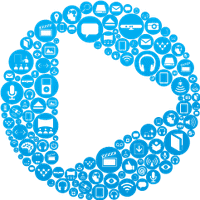 WNYC is a media partner of Future of Storytelling Festival (FoST FEST), a festival produced by Future of StoryTelling (FoST), which brings together leaders from the worlds of media, technology, and communications to explore how storytelling is evolving in the digital age. FoST FEST aims to gather the best creators of immersive storytelling from across disciplines for the world’s first storytelling festival of its kind in New York City, drawing on the city’s preeminence in theater, film and television, advertising, tech, and publishing. 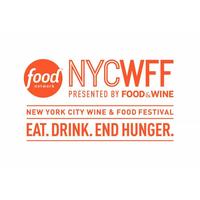 WNYC is a media sponsor of New York City's Wine and Food Festival, a national four-day event showcasing the talents of wine and spirit producers, culinary personalities, and television chefs from across the world, while also raising money to end hunger. 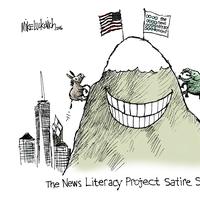 WNYC is a media partner of the News Literacy Project, presenting "Satire Summit 2016: Beyond Parody?" Featuring a panel discussion moderated by Brian Stelter, host of CNN's "Reliable Sources," and Peter Sagal of NPR's "Wait Wait...Don't Tell Me!" Also including: Alexandra Petri, a Washington Post columnist and Jordan Carlos, former writer/correspondent on "The Nightly Show with Larry Wilmore, and Chad Nackers, head writer for The Onion.

The New York Academy of Sciences Presents: Unlocking the Unconscious: Exploring the Undiscovered Self

WNYC is a media partner of The New York Academy of Sciences' event, Unlocking the Unconscious: Exploring the Undiscovered Self.  Moderated by journalist Steve Paulson, Executive Producer of Wisconsin Public Radio’s To the Best of our Knowledge, the three-part series brings together scientists and scholars discuss the unconscious mind. 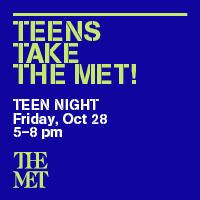 WNYC is a media partner of Teens Take The Met!, a night of creativity, ideas, and excitement for teens at The Metropolitan Museum of Art.