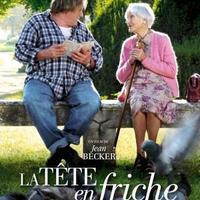 My Afternoon with Margueritte

An illiterate and lonely man bonds with an older and well-read woman. 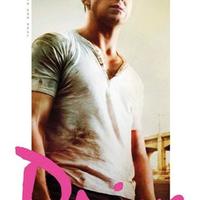 A Hollywood stunt performer who moonlights as a wheelman discovers that a contract has been put on him after a heist gone wrong.

Check out the exhibit, History of Film. This ongoing screening cycle is intended to serve as both an exploration of the richness of the Museum’s film collection and a basic introduction to the emergence of cinema as the predominant art form of the twentieth century. 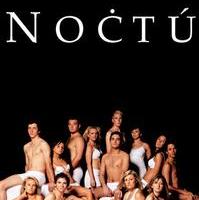 Choreographed and directed by Riverdance Principal Dancer Breandán de Gallaí, NOĊTÚ is a new departure for the Irish dance show genre. It pushes the boundaries of the Irish dance aesthetic and explores new expression possibilities. 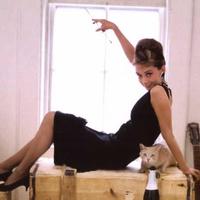 The Film Society of Lincoln Center and Paramount Home Entertainment will host a gala event to celebrate the 50th anniversary of one of the most beloved films in cinematic history: Breakfast At Tiffany’s.