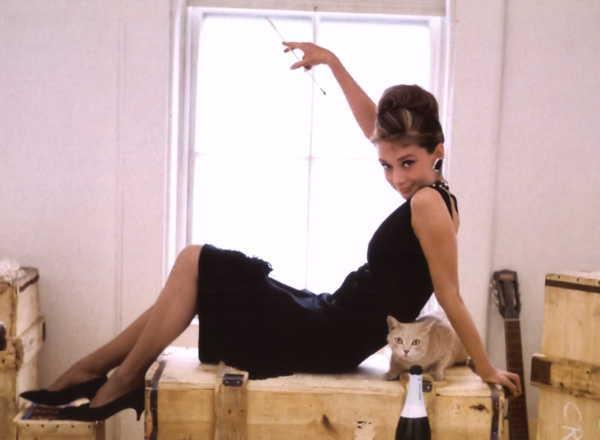 Lincoln Center is on the Upper West Side of Manhattan, between West 62nd and 65th Streets and Columbus and Amsterdam Avenues. Frederick P. Rose Hall venues are in the Time Warner Center, Broadway at 60th St.

The Film Society of Lincoln Center and Paramount Home Entertainment will host a gala event to celebrate the 50th anniversary of one of the most beloved films in cinematic history: Breakfast At Tiffany’s.