Where Do We Go From Here?: MLK and the Future of Inclusion 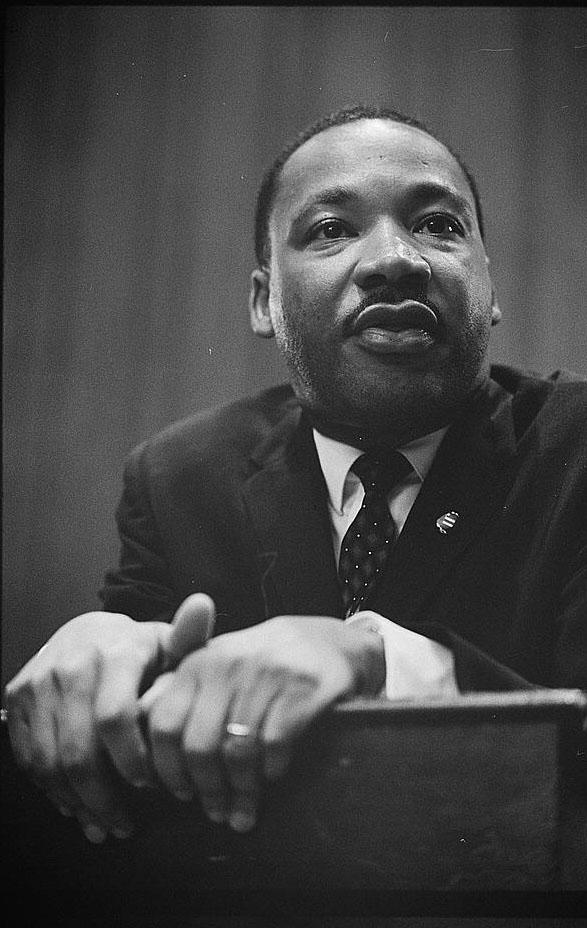 **NB: This event is currently sold out. Standby tickets are available in the RSVP link.**

Update: If you couldn't make it to this event you can watch it here.

WNYC and the Apollo Theater present the 11th Annual Dr. Martin Luther King, Jr. Day Celebration, Where Do We Go From Here? MLK and the Future of Inclusion, in partnership with the March on Washington Film Festival. In 1967, Martin Luther King, Jr. published his seminal book, Where Do We Go From Here: Chaos or Community? 50 years later, that very question feels especially relevant. Following one of the most divisive general elections in recent history, WNYC's Peabody Award-winning host Brian Lehrer of The Brian Lehrer Show and Jami Floyd, local host of WNYC's All Things Considered, will moderate an open and honest conversation forecasting the post-Obama era, exploring the challenges for the next American president, and discussing the future of social justice movements. WQXR's Terrance McKnight will serve as emcee.

Featured speakers will include:

In keeping with tradition, the event discussions will be complimented by multiple media presentations and musical performances.