The Theater for the New City's Street Theater Company presents Gone Fission with free performances on the streets of all five boroughs throughout August. 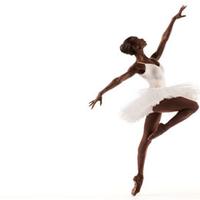 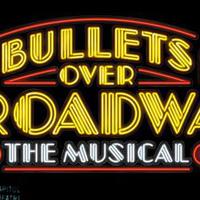 Inside Look: 'Bullets Over Broadway' 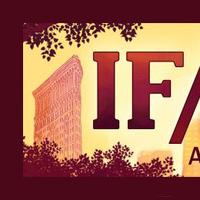 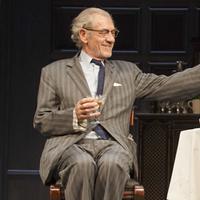 A Conversation with Ian McKellen 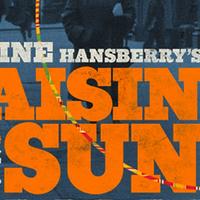 Inside Look: 'A Raisin in the Sun' 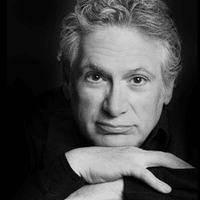 Join WQXR's Elliott Forrest for a conversation with four-time Tony Award-winner Harvey Fierstein as he takes us behind the curtain of his first new play in almost 30 years. Watch a live video webcast Tuesday, March 11 at 7pm ET. 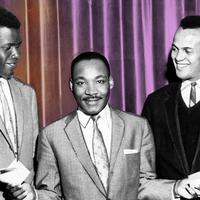 MLK — Activism and the Arts