If you are interested in a partnership, please submit your application here. 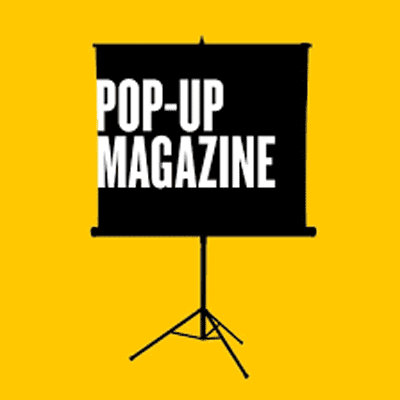 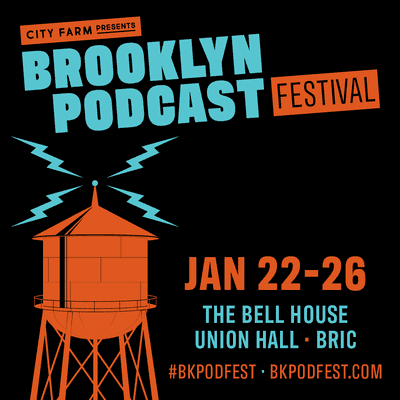 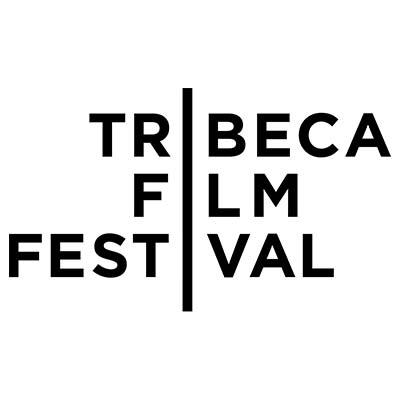 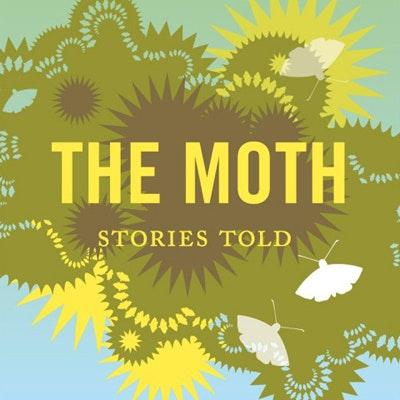 The Moth
Ongoing
Since its launch in 1997, The Moth has presented thousands of stories told live and without notes. Moth shows begin with a theme that storytellers explore, often in unexpected ways. Through ongoing programs in more than 25 cities, The Moth has presented over 18,000 stories to standing-room-only crowds worldwide and it currently produces more than 500 live shows each year. Additionally, The Moth runs storytelling workshops for high school students and adults in underserved communities through their Education and Community Programs. 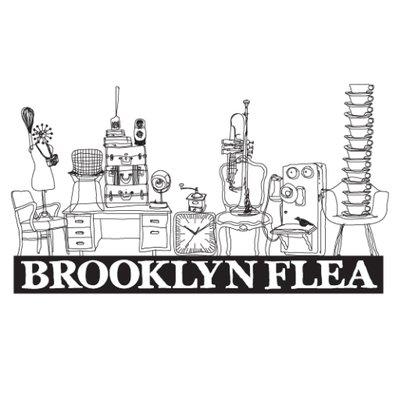 Brooklyn Flea/Smorgasburg
Ongoing
Brooklyn Flea is a noted NYC flea market with vendors selling vintage, design and more. The Winter Flea and Holiday market in Industry City is now through March 2018; Saturdays and Sundays from 10am to 6pm.

Strand Bookstore
Ongoing
The Strand was born in 1927 over on Fourth Avenue on what was then called “Book Row.” Today, the Strand carries over 2.5 million used, new, and rare books, covering topics as far-ranging as occult to philosophy to finance. The store also offers an ever-changing array of literary gifts and goods from Moleskines to coffee mugs, and everything in-between. More on upcoming Strand events here. 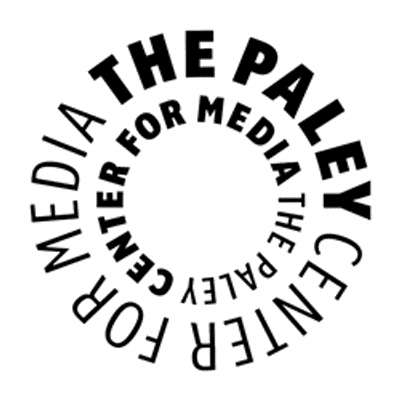 Paley Center for Media
Ongoing Events
The Paley Center for Media, with locations in New York and Los Angeles, leads the discussion about the cultural, creative, and social significance of television, radio, and emerging platforms for the professional community and media-interested public. More on Paley Events in NYC here. 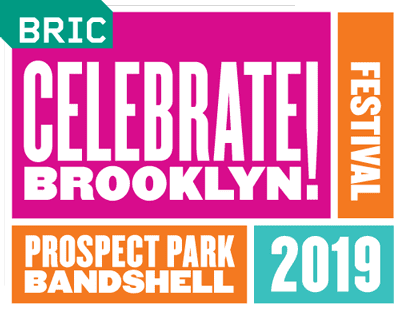 New York City Wine and Food Festival
October
A star-studded four-day event showcasing the talents of the world’s most renowned chefs, wine and spirit producers, culinary personalities, lifestyle experts and Amercia’s most beloved television chefs while raising funds to support the fight to end hunger with Food Bank For New York City and No Kid Hungry®.

(Shakespeare in the Park)

Shakespeare in the Park

May - August
Shakespeare in the Park is a theatrical program that stages productions of Shakespearean plays at the Delacorte Theater, an open-air theater in New York City's Central Park. The theater and the productions are managed by The Public Theater and tickets are distributed free of charge on the day of the performance. 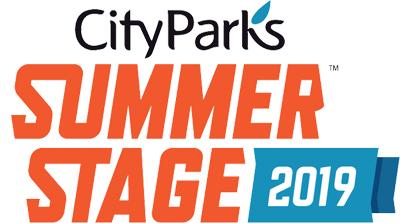 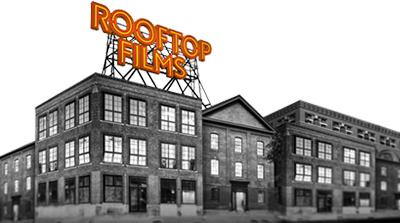 Rooftop Films
Ongoing Events
Rooftop Films is a non-profit film festival that has been screening independent films since 1997. Their annual Summer Series consists of outdoor film festival that features more than 35 screenings each year set in stunning outdoor locations—either on rooftop or in parks, along piers, or in other scenic outdoor locations all over New York City (and occasionally beyond). 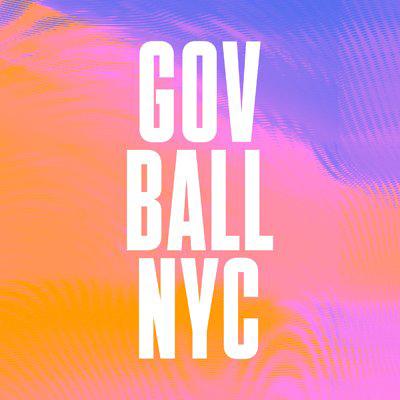