Life in the Middle | WNYC
Go back
Census tract 414 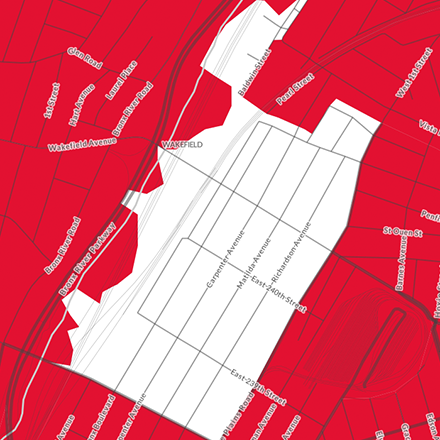 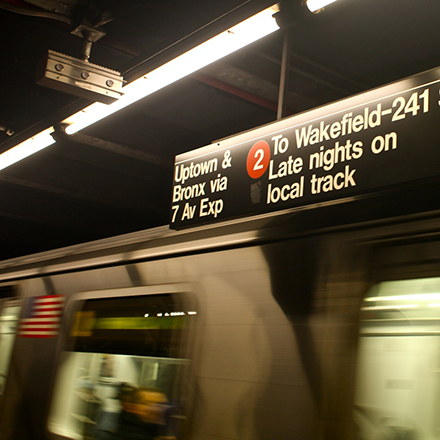 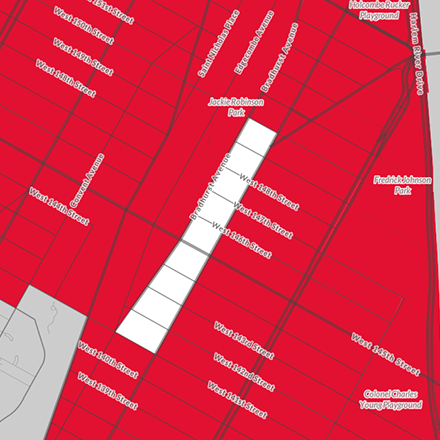 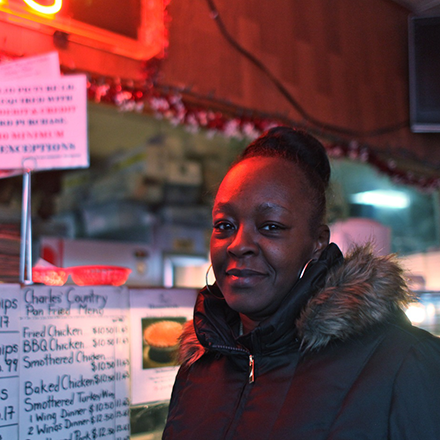 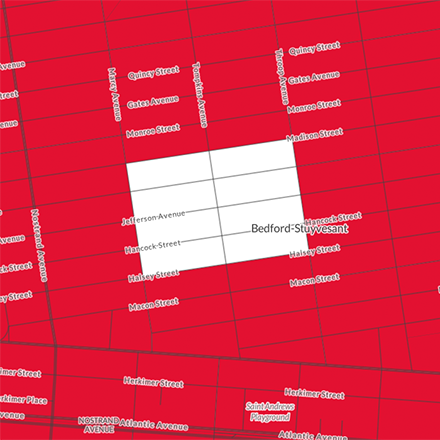 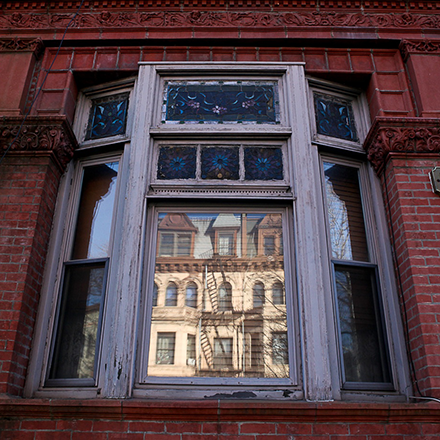 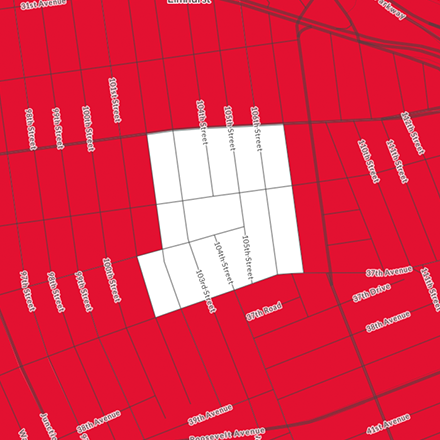 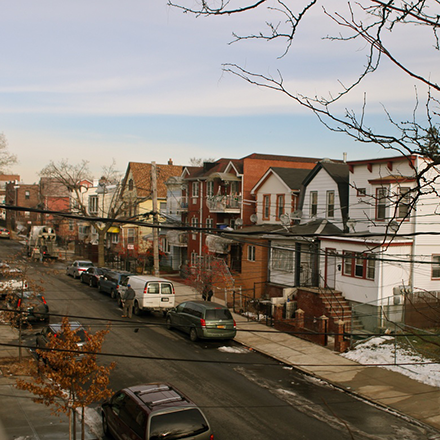 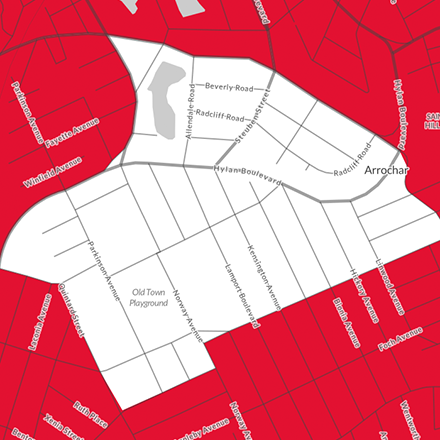 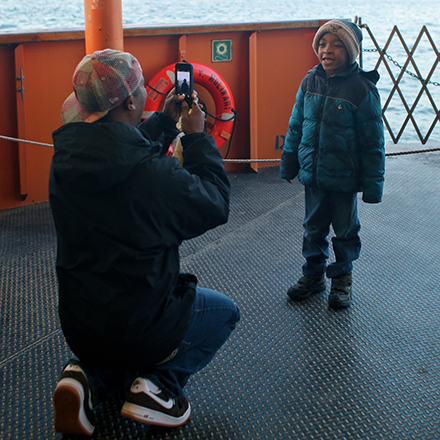 See
Hide
the statistics
Back to Top

Living at the Median

The U.S. Census Bureau has released the latest data on median household income in New York City. WNYC wants to know who inhabits the middle of that pile of numbers, and what it feels like to survive there.
Hear the story:

Our series, Life in the Middle, considers five census tracts, one in each borough.

WNYC will examine the texture of these median neighborhoods. We're out to find the thread of tension and joy that connects the people living in the middle, and what distinguishes the way they live on a little more than $50,000. For many in the middle, that paycheck doesn't feel like much. Especially in a city where construction cranes dot the sky and luxury high rises demand record prices. But they make it work. 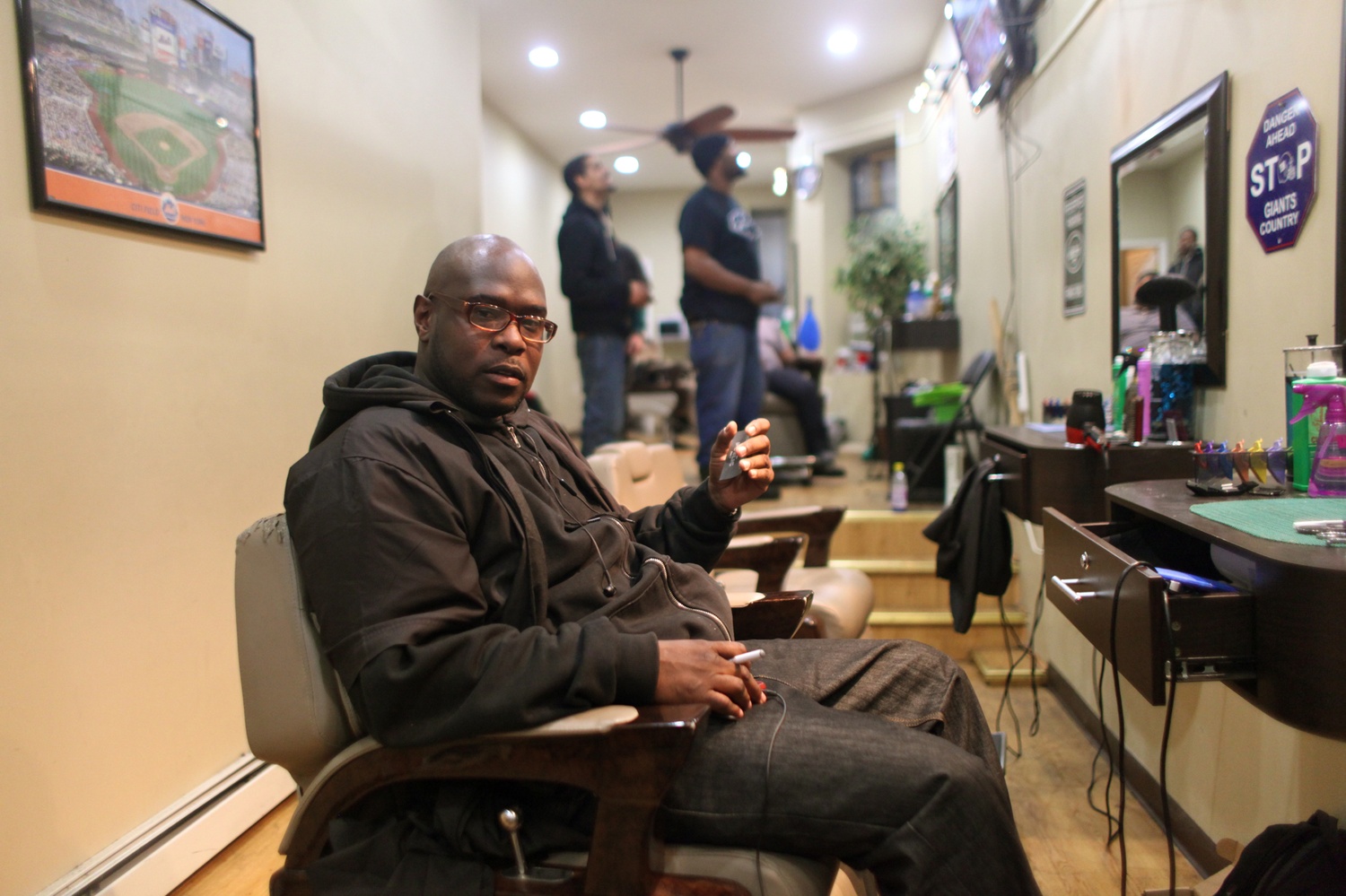 Approximately 4,000 people make up a census tract. As the clock ticks toward a new mayoral administration, WNYC will find out how this group in the middle views the economic environment they live in. We ask what Mayor-elect Bill de Blasio could do to enhance that experience.

During the campaign, de Blasio spoke of a tale of two cities, a city that has three times as many millionaires as Los Angeles, but also where one in five New Yorkers lives in poverty.

The richer some of the city's residents become, the more skewed the mean income becomes. Imagine a graph that charts income levels from left to right, with those on the right making the most money.

"The people who are sort of going towards the right that are well off, they never feel like they are well off because the people to their immediate right are much better off than they are, and that’s why you’re seeing so many people considering themselves middle class," said Cathy O'Neil, a data scientist at Johnson Research Labs. She also writes the blog mathbabe.

In contrast, the median represents those who are in the middle of the income road.

Do you live at or near the median income? What do you splurge on, and how you manage to make it in New York living in the middle?

Let us know, and join the discussion.

Credits
Built by John Keefe, Evan Hensleigh, Jenny Ye, Louise Ma / WNYC
Data from 2008-2012 ACS 5-year estimates and Race Data from 2010 Census. Educational attainment refers to the population 25 years and over. In the US Census, people are allowed to identify as more than one race.