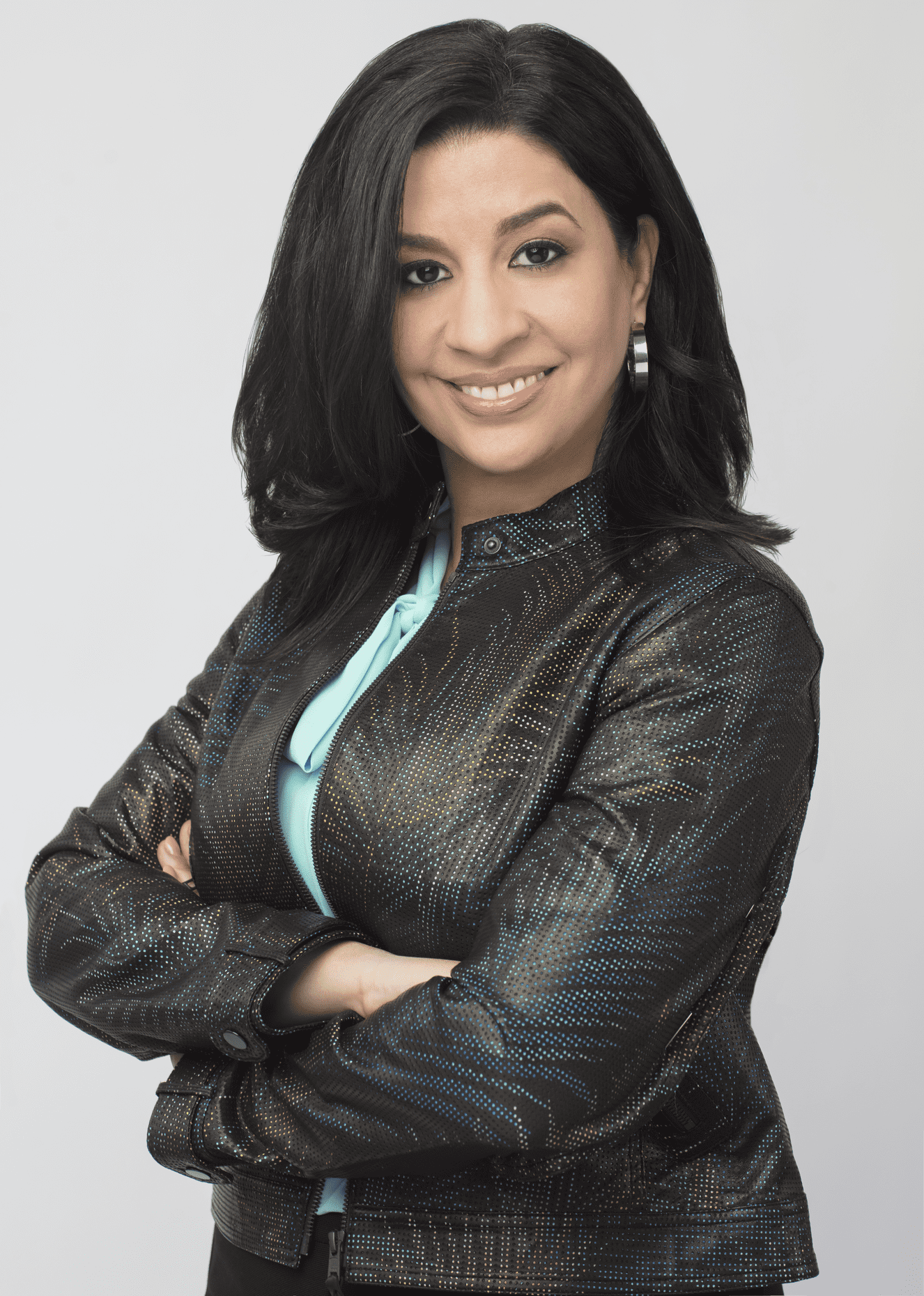 Tanzina Vega is the host of The Takeaway. She reports and speaks on issues of race, media, and inequality in the United States. She is also an Eisner Fellow at the Nation Institute, author of the forthcoming book "Uppity," and a Ferris Professor of Journalism at Princeton University.

Tanzina has contributed to CNN, CNNMoney, WNYC Radio, Reuters television, Billboard magazine and The New York Times, where she won an Emmy award for outstanding new approaches in documentary media and various awards from the National Press Photographers Association.

NPR’s Code Switch called called her one of their “Journalists — Of Color! — To Watch” and The Huffington Post listed Tanzina as one of the 40 top Latinos in American media.

Tanzina Vega appears in the following:

The CDC Eviction Moratorium is Ending. What Will Happen in January?

40 million people are at risk of eviction, signaling a forthcoming housing crisis.

According to The New York Times, companies including Apple, Nike, and Coca-Cola are lobbying to weaken a bill aimed at ending the use of forced labor in products sourced from China.

Domestic Violence Victims in the U.S. Are Lacking Resources During Pandemic

In our next Justice Delayed segment, we break down how courts are leading domestic violence victims to further precarity.

NFL Season Forges Ahead Despite Rise in COVID-19 Cases

The NFL season is looking increasingly risky, as multiple teams deal with COVID-19 cases amid the nationwide surge.

The killing of an Iranian scientist believed to have once been a leader in the country's nuclear program makes diplomacy with Iran under the Biden administration more complicated.

What to Watch This Holiday Season

The Takeaway checks in with film critics Rafer Guzman and Alison Willmore on their streaming recommendations for the holiday season.

Small Business Owners Brace for Next Wave of COVID-19 Restrictions

Many small businesses are likely to have to shut down as states reinforce restrictions during the current wave of COVID-19 cases.

An estimated 10 million low-income people never got the money that the government sent to some 160 million taxpayers. Now, people are waiting for another bill that may not come soon.

Election Results Are Still Being Held Up in a Few States

Analysts are ringing the alarm for the certification process in Michigan.

The Airline Industry, Once Again, is Feeling the Crunch

Trump administration officials are planning policy actions the president can take during his final weeks in office that will be difficult for a Biden administration to quickly reverse.

The Hurricanes in Central America May Lead to More Migration Towards the U.S.

Hondurans are angry at their government's handling of the crisis.

Breaking Down President-elect Biden's Priorities in the Middle East

Next year, when President-elect Biden takes over as Commander-in-Chief, shifting back towards Obama-era policies with Iran will be just one of his priorities in the Middle East.

How to Recover from Burnout During the COVID-19 Pandemic

No matter who you are, there’s a good chance you or someone in your life is experiencing some form of burnout right now.

Conflicts Have Escalated in the African Nations of Nigeria and Ethiopia

Conflicts have escalated in the African nations of Nigeria and Ethiopia and could present challenges for a Biden/Harris administration.

"What They Were Fighting For, We're Still Fighting For Today": Letitia Wright and Steve McQueen on Bringing 'Small Axe' to the Screen

For his latest project, the British filmmaker decided to return home to direct not just one, but five movies that make up the anthology series, 'Small Axe.'

Making Sense of Mixed Messaging from Public Officials on COVID-19

As coronavirus cases and hospitalizations continue to rise across the country, the lack of coordinated responses between federal, state, and local governments is taking its toll.

The Chairman of the Suquamish Tribe joins The Takeaway to discuss the role of Native voters in the 2020 election and why the next Secretary of the Interior should be Native American.

Joking From a Distance: Jo Firestone on Teaching a Comedy Class During a Pandemic

The Takeaway speaks with Jo Firestone about how he had to adapt to a new teaching style once COVID-19 struck.

The Takeaway looks at how Donald Trump changed the relationships between the presidency and the media, as well as the media and the public, during his time in office.
1 2 3 4 5 … 72 Next